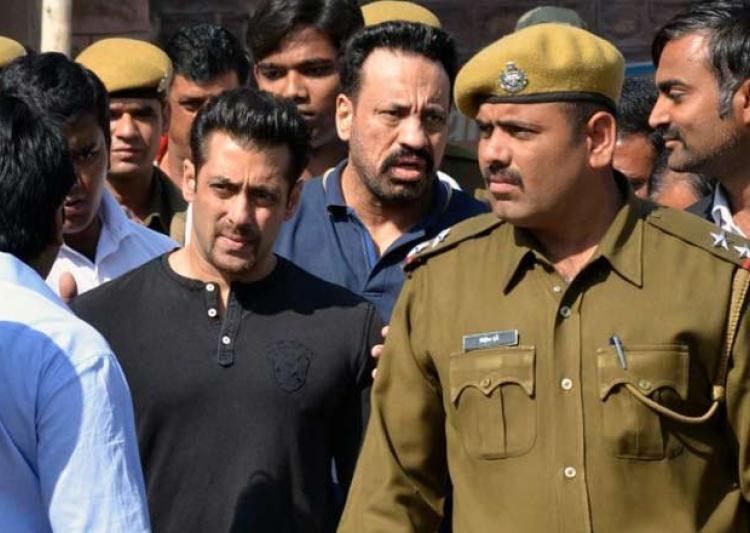 Salman Khan has reached the Jodhpur court to record his statement in a 19-year-old case regarding the poaching of two blackbucks in Rajasthan.  Mr Khan is an accused in the poaching case along with fellow actors Saif Ali Khan, Sonali Bendre and Tabu.

The court had earlier asked them to appear on January 25, but the actors had sought exemption in view of the security situation ahead of Republic Day. The court wants the accused to record their statements in the case.

Salman Khan was charged with killing two blackbucks – an endangered species – in Jodhpur while shooting the movie ‘Hum Saath Saath Hain’ in 1998. He was allegedly incited by others.