PM Modi congratulates Adama Barrow for taking over as the President of Gambia | Newsmobile
Saturday, July 2, 2022

Home Politics PM Modi congratulates Adama Barrow for taking over as the President of... 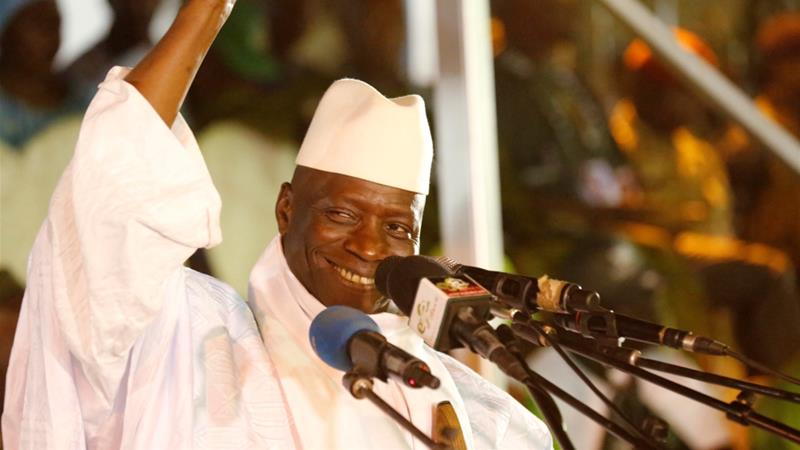 Prime Minister Narendra Modi congratulated Adama Barrow after he becomes President of Gambia, he added that India stands with him for the all round development of all the African countries.

“Congratulations to Mr Adama Barrow. India stands with him for the rapid & all-round development of The Gambia,” Modi tweeted.Barrow was living in exile and returned home to take over as the Gambia’s President.

He had defeated in December elections the “authoritarian” leader Yahya Jammeh who was ruling the country for 22 years. Jammeh was, however, not willing to cede power but finally bowed out under international pressure. Barrow was sworn-in as President on January 19 in Gambia’s Embassy in Senegal.