Home World Man abuses Muslim woman and makes fun of her religion at the... 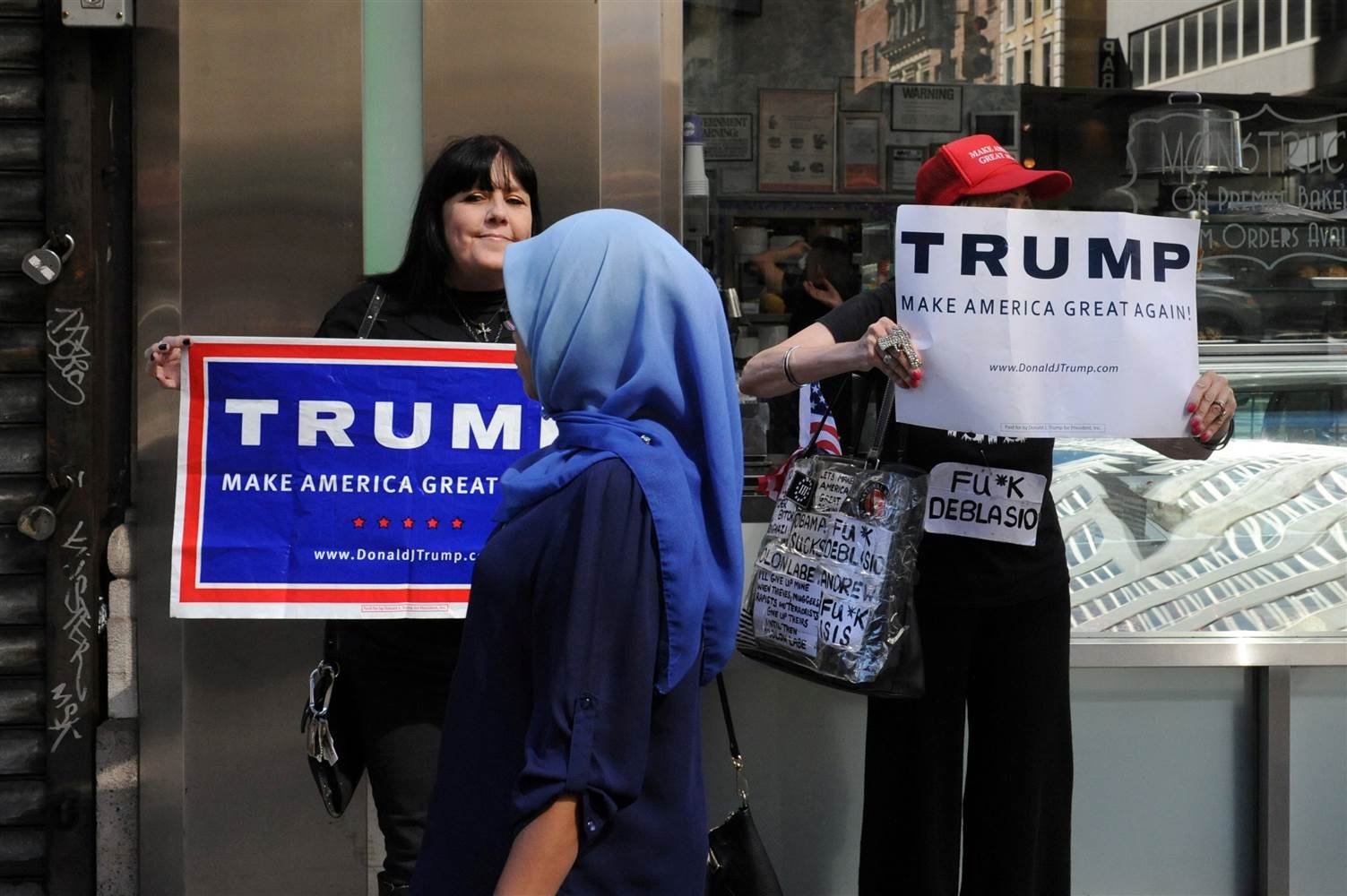 A man kicked an airline worker wearing Hijab at the John F Kennedy airport while shouting that Trump is here now, he will get rid of all of you. A Rhodes was waiting for his connecting flight to Massachusetts when he saw Rabeeya Khan, Delta Airlines lounge.

Eyewitnesses state that he got up and started abusing her, he made a mockery of how they pray. Rhodes then punched the door and hit the back of Khan’s chair. When the girl asked him what has she done, he replied: “I am going to kick your ass.” Soon after this, he kicked her leg nd then ran after her.

After blocking her in one corner, he got onto his knees, mocking Muslim praying and shouted, ” Trump is here now! He will get rid of all of you. F*** Islam, F*** ISIS! Trump is here.” Rhodes was later held and charged with assault, menacing and harassment as hate crimes and other related charges.