Jana Gana Mana is the national anthem of India. Written in Bengali, the first of five stanzas of the Brahmo hymn titled Bharot Bhagyo Bidhata are attributed to Nobel laureate Rabindranath Tagore. 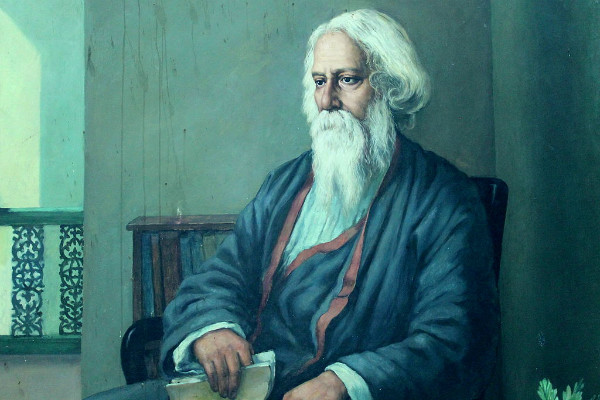 The underlying message of Jana Gana Mana is pluralism. 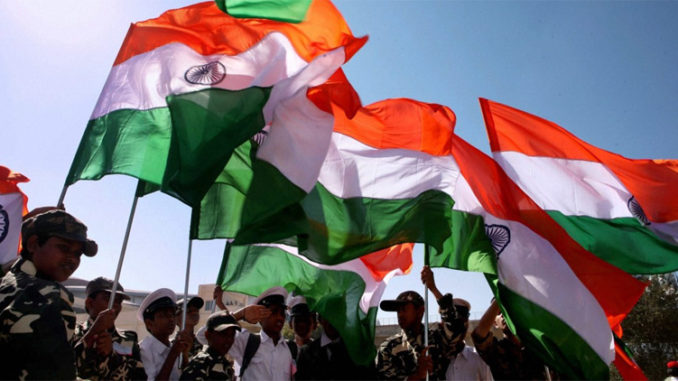 It was adopted in its Hindi version by the Constituent Assembly as the National Anthem of India on 24 January 1950. It was sung on 27 December 1911 at the Calcutta (now, Kolkata) Session of the Indian National Congress. A formal rendition of the national anthem takes fifty-two seconds.