The fasinating story behind the 21-gun salute given on Republic Day | Newsmobile
Wednesday, July 6, 2022

The Republic Day traditions are so routine that every aspect of the grand event is carried out exactly in the same manner, with conscious discipline year after year. Be it the floral wreath laying ceremony at the ‘Amar Jawan Jyoti’ or the unfurling of the national flag by the president, our Republic Day processions are more or less static and therefore it comes as a surprise that many of us can’t recall the significance of most of the events which take place during the parade. 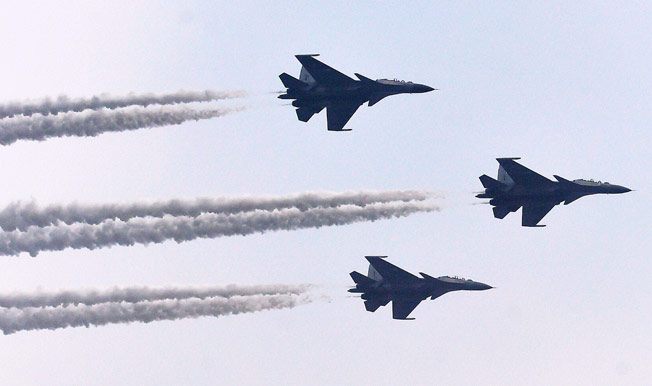 The convention of the British to mark  21-gun salutes or 21-round salutes became a tradition over time when it came to show respect or honor the enemy.

The answer to that question lies in the configuration of the British warships at that time. A British vessel at the time was mounted with seven weapons in accordance with the biblical significance of the number seven. So, in order to show peaceful intent, seven shells were fired in the sea from the warship.

Also Read: 26 things that happen only in India

But shore weapons, which had abundant gunpowder, fired 3 shots for every shell fired by the warship and hence the 21-Gun tribute came into existence as a salutatory tradition. In time, 21 guns became the highest national honor.

However, in India, this practice seeped into our values through the British Colonial rule. In Pre-Independence era, 19 cannon and 17 cannon salutes were given to local kings and head of princely states like Jammu and Kashmir.

Post-Independence, apart from the Republic Day Parades, a 21 gun salute was also given to a new president as soon as he or she was sworn-in.

Because of its historical relevance the firing of cannons or the artillery, remains an integral part of the Republic Day celebrations in India.

Also Read: 26 Inspirational quotes that will make you proud this Republic day