When the constitution of India was born, it was considered necessary by the makers of the document to celebrate it on a day associated with national pride. 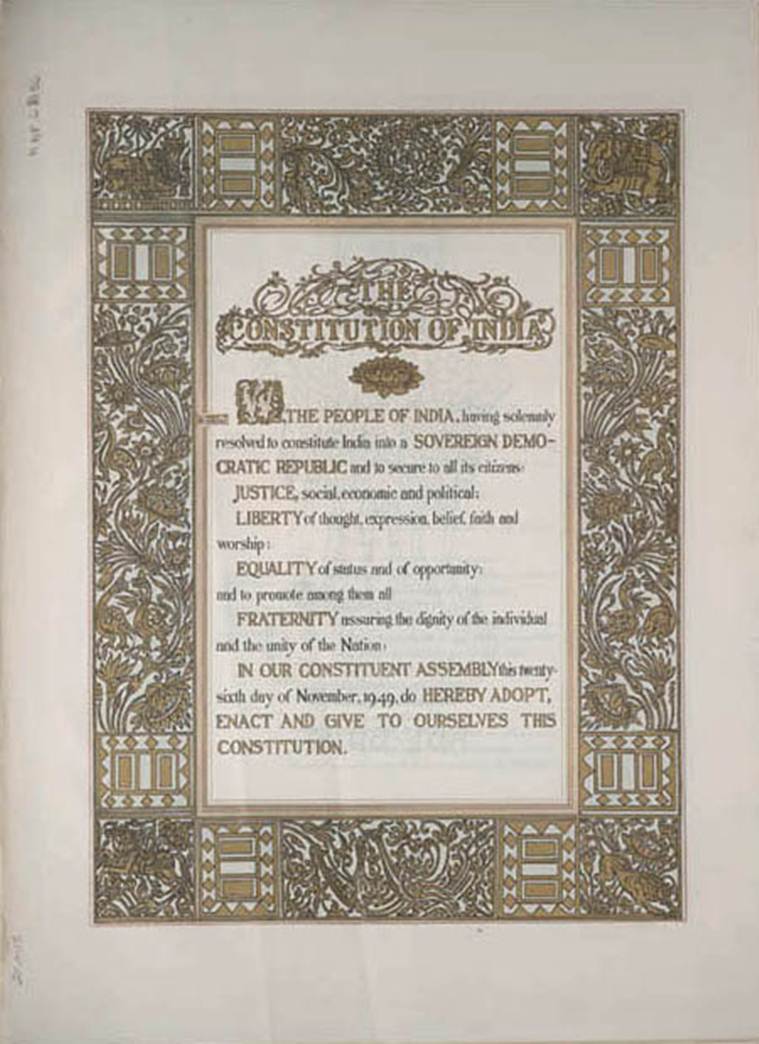 Republic Day is celebrated on January 26 every year, in India. The very mention of the Republic Day brings to our mind the famous R-Day parade and the tableaus that are showcased at the Rajpath in the national Capital, which showcases the military strength and cultural diversity of the country. This year we will be celebrating the 68th Republic Day. 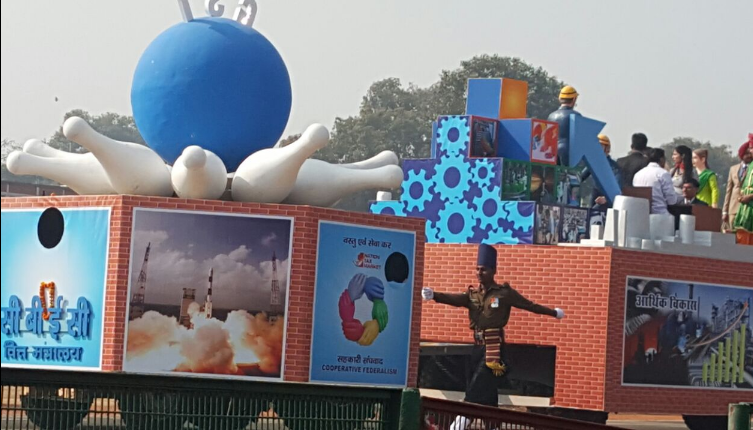 There are few facts which every Indian should learn about this remarkable day.

Also Read: All you need to know about Padma Awards 2017 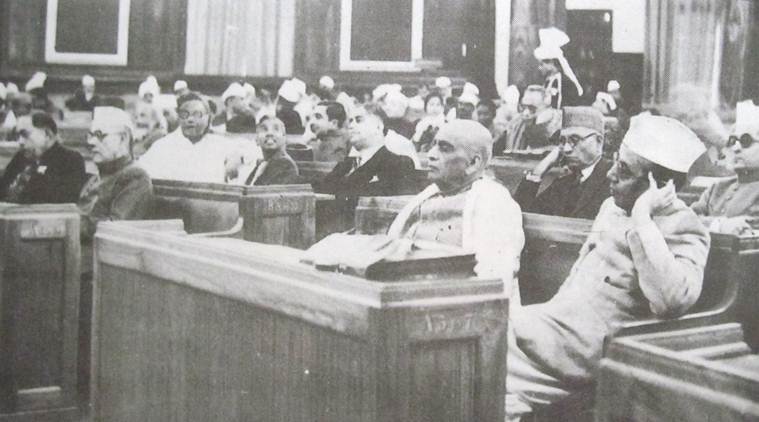 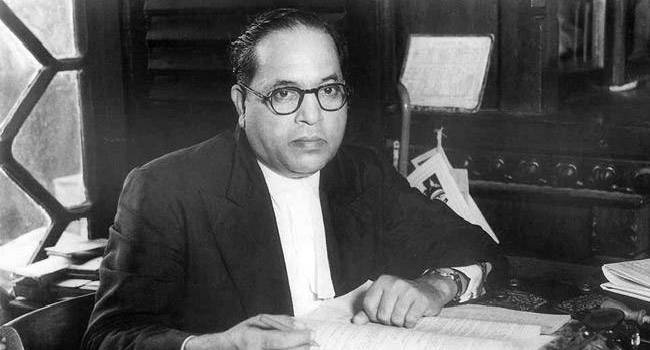 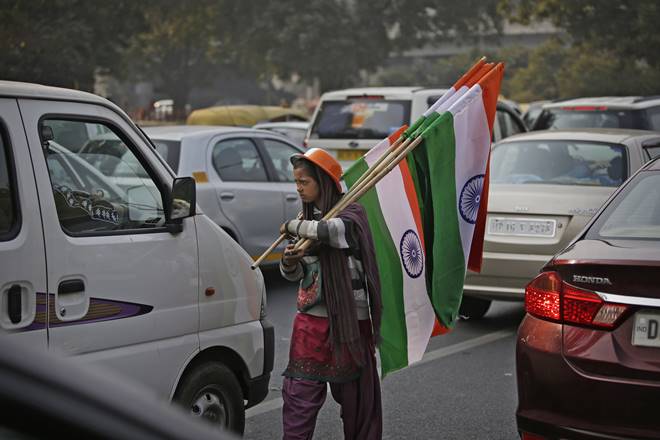 Also Read: Kaabil or Raees; Which film are you watching this Republic Day? 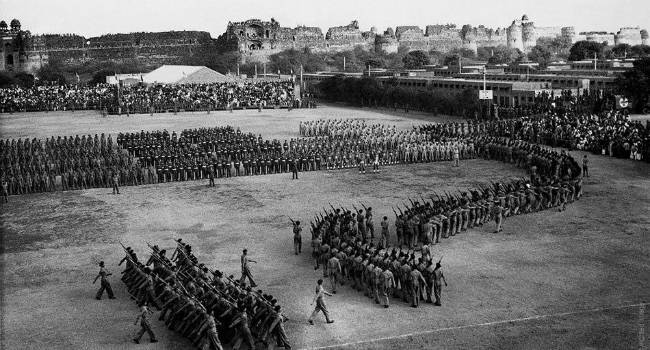 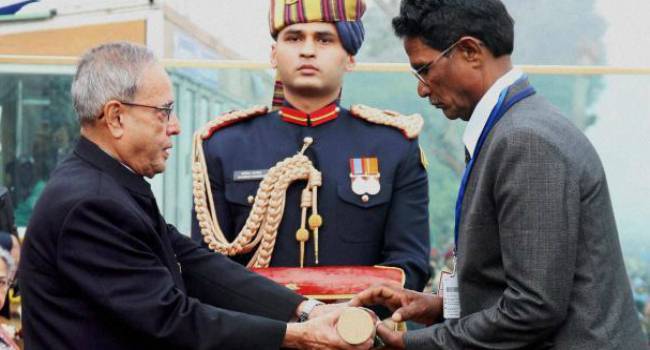 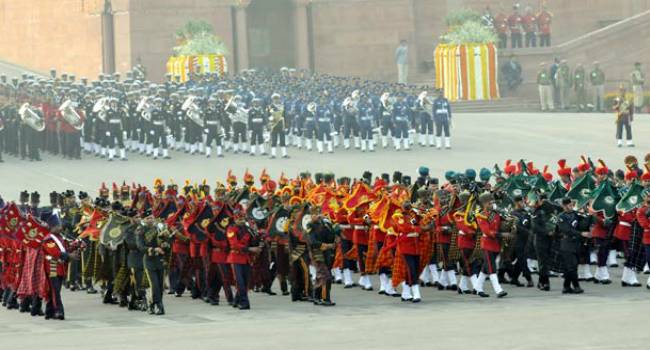