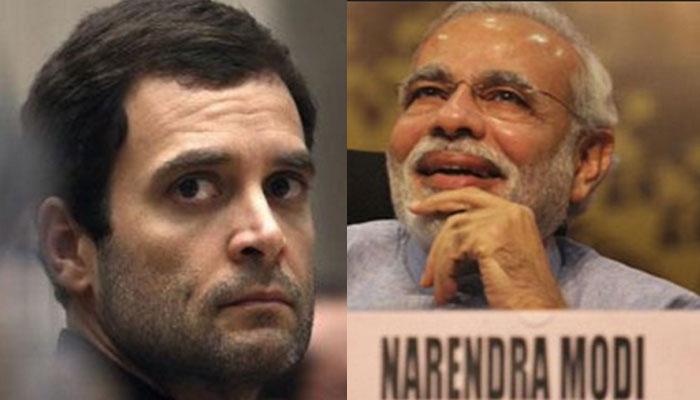 In a veiled attack on Prime Minister Narendra Modi, Rahul Gandhi today said India becoming a Republic on January 26, 1950 meant that it would not accept whims of any emperor nor a dictator.

In his Republic Day message greeting countrymen, the Congress Vice President also made an oblique attack on the RSS, saying that the country accepting the Constitution also means that no ideology will be imposed upon anyone in the country.

Also Read: All you need to know about Padma Awards 2017

“On this day when we accepted the principles of freedom struggle and the great values of our heritage in the form of our Constitution, this meant that no emperor’s whims and any form of dictatorship would any longer prevail. In this free world of ideas, no ideology will be imposed upon anyone in the country,” he said.

With everyone having the right to self rule, Gandhi said even the voice of the weakest will be heard attentively and its intent is to protect the voice of every individual.

“If India has succeeded, its credit goes to everyone. Our strength is the voice of every Indian and this we have never to forget. We have to preserve and protect this message of our heritage and help fulfil bring its dreams,” he said.

Gandhi has been critical of Prime Minister Modi accusing him of acting as a dictator and not listening to the voice of the people, while also attacking the RSS for imposing its ideology on the country.