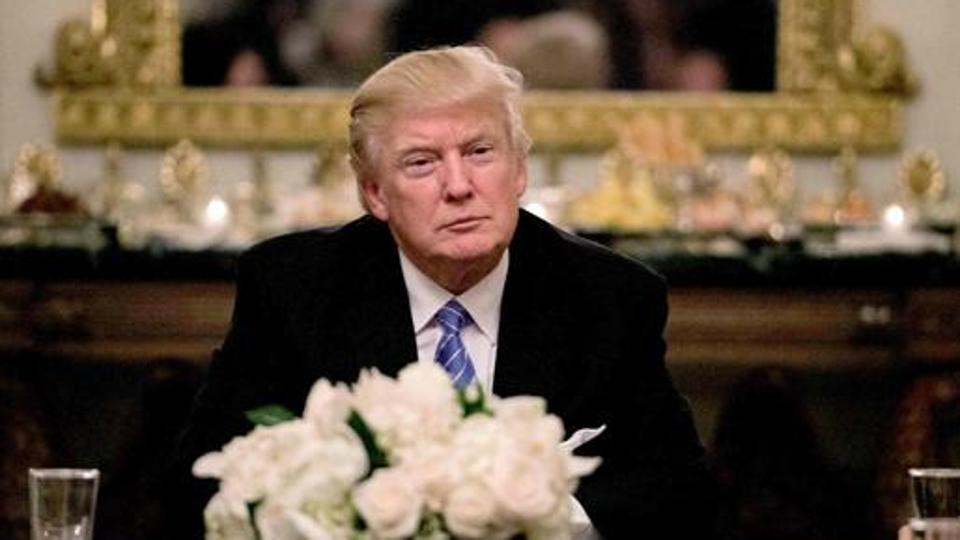 Describing India as a “true friend” of the US, President Donald Trump invited Prime Minister Narendra Modi to visit the country later this year, the White House said after both leaders spoke over phone and discussed issues such as trade, defence and terrorism.
Trump spoke to Modi on Tuesday night over phone, four days after he was sworn-in as the 45th President of America.
“During a call with Prime Minister Narendra Modi of India, President Trump emphasised that the US considers India a true friend and partner in addressing challenges around the world,” the White House said in a readout of the call.
“President Trump looked forward to hosting Prime Minister Modi in the US later this year,” the White House said.
The two leaders discussed opportunities to strengthen the partnership between the US and India in broad areas such as the economy and defence.

Besides this, they also discussed security in the region of South and Central Asia. President Trump and Prime Minister Modi resolved that the US and India stand shoulder to shoulder in the global fight against terrorism, the readout said.

After Trump surprised the world with his historic victory in the November 8 general elections, Modi was among the first five world leaders to have congratulated Trump.
During his gruelling election campaign, India is among the few countries in addition to Israel with whom Trump spoke of strengthening ties if elected to power. 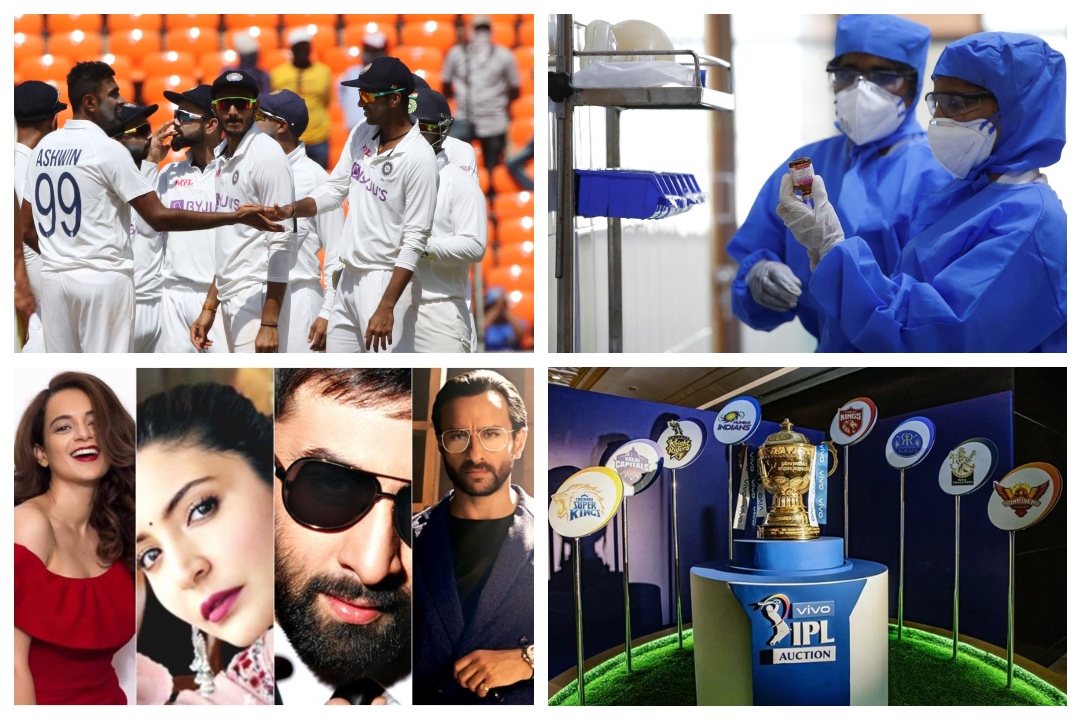