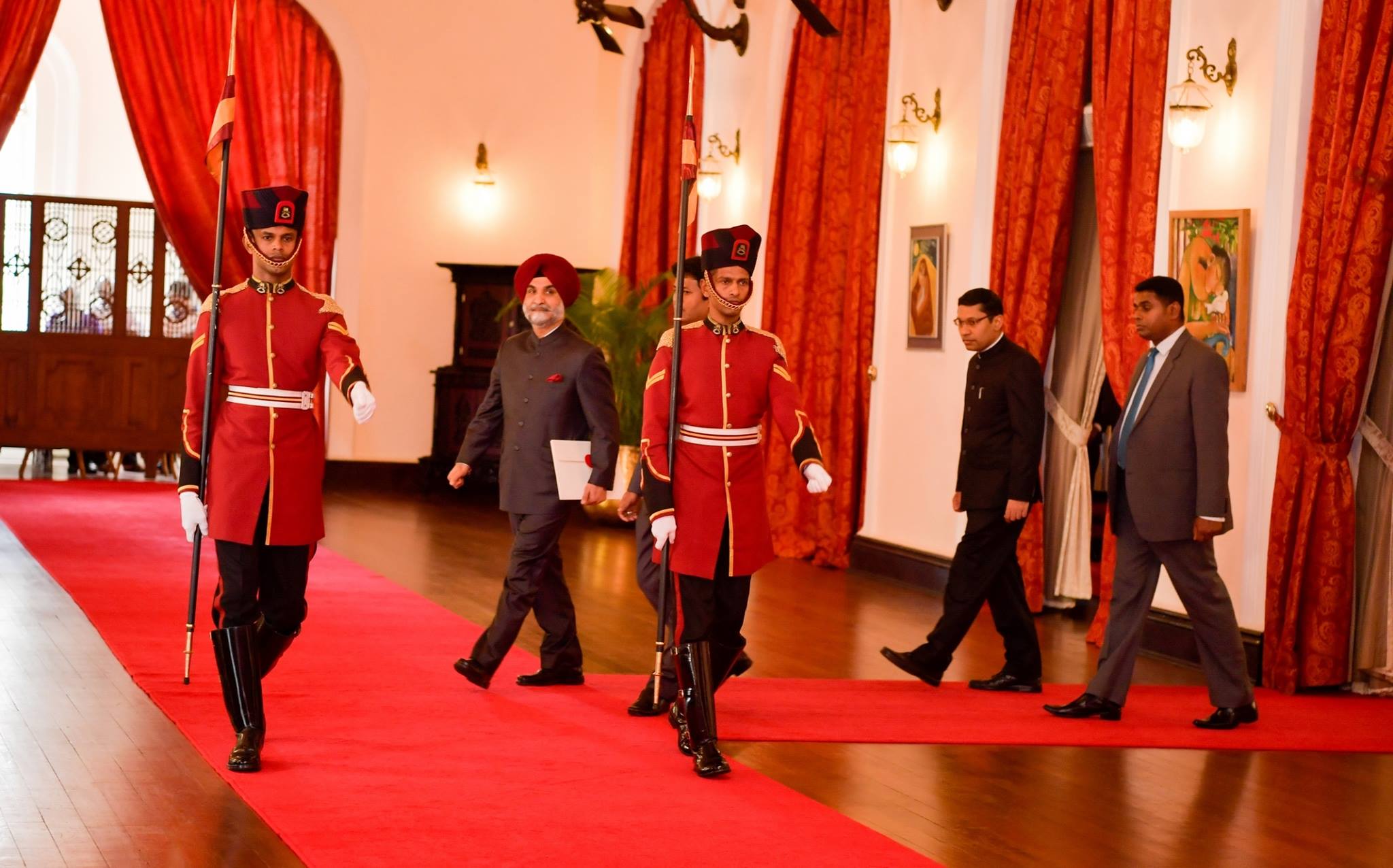 Sandhu is a career diplomat with nearly 30 years of experience. Prior to his current assignment, he was the Deputy Chief of Mission at the Embassy of India in Washington D.C., USA. He has earlier served in Indian Missions in Moscow, Kiev, Washington D.C., Colombo, New York and Frankfurt, apart from discharging various responsibilities in the Ministry of External Affairs in New Delhi.

During his earlier assignment in Colombo from December 2000 to September 2004, High Commissioner Sandhu headed the Political Wing of the Mission.

Sandhu an alumni of JNU and St Stephen’s College is also a close confidante of foreign secretary S Jaishankar and played a key role in the landmark visit of the Prime Minister Narendra Modi along with Jaishankar in 2014. Sandhu is also an old Sri Lanka hand and will help in engaging Sri Lanka and some out of the box idea he had a successful stint in Sri Lanka during the troubled times in the island nation. In the US he left his mark when he successfully mobilising the US lawmakers with his great connect in the Capital hill, during the last visit of the Prime Minister to Washington last year.