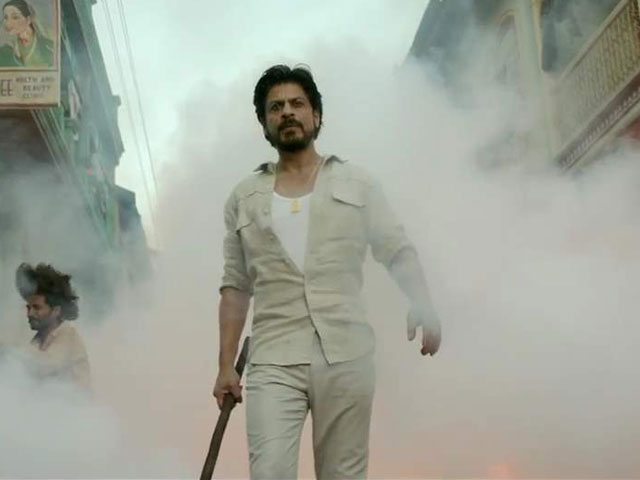 Shah Rukh Khan is set to take a train ride from Mumbai to Delhi in a bid to promote his upcoming crime-thriller, Raees. Producer Ritesh Sidhwani and director Rahul Dholakia will also accompany the actor according to sources. The spokesperson ensured that the train is August Kranti which will leave Bombay Central at 5 pm and reach Hazrat Nizamuddin station at 10.55 am next day. 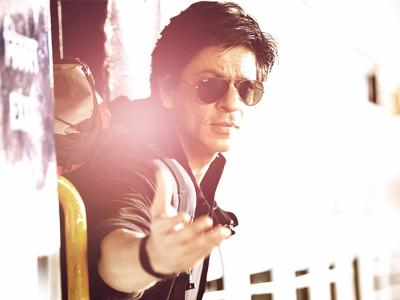 According to the report, the train will halt at several stations including Vapi, Surat, Baruch, Baroda, Ratlam, Kota, SavaiMadhopurr and Mathura. SRK will also apparently get off at all the stations to promote the film as well as interact with the co-passengers. While doing so, he will distribute the hampers related to the film to the common public. Earlier the film Tamasha starring Ranbir Kapoor and Deepika Padukone too acquired the same publicity stance.

Also Read:India and Pakistan were on the brink of a Nuclear War

Meanwhile, while the actor is going all busy with the promotions of his much-awaited film, which is scheduled to release on January 25, his son Abram too seems to be helping his daddy cool with the promotions, but in his own swag. Here are the pictures SRK shared,  in social media:

And if the glasses r 3D then I guess Battery bol lo…Alas Raees is in 2D but the story is multidimensional. pic.twitter.com/8AynmTUQWF

It is observed all times that Shah Rukh Khan is a doting father, and Abram is a regular face on the social media posts of the superstar. SRK recently said his conversations with his youngest son are the “most enlightening” for him. 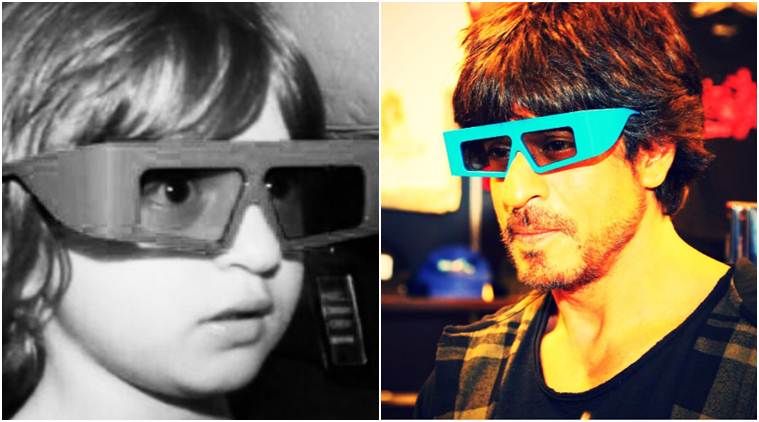 However, it seems SRK is enjoying the limelight and he took to twitter to express his gratitude towards his fans by making the tickets available well in advance in the theatres;

And I think I am the most loved. Now don’t keep standing here book ur tickets…advance opens tom. #RaeesAdvance pic.twitter.com/h9XsJRjOy4

Set against the backdrop of Gujarat, the gangster film touches upon the way alcohol industry crumbled and several illegal activities cropped up in the region. Raees  is set for a big box office clash with Hrithik Roshan, Yami Gautam-starrer Kaabil. Let us wait and watch the Kabiliyat of both the the movies.