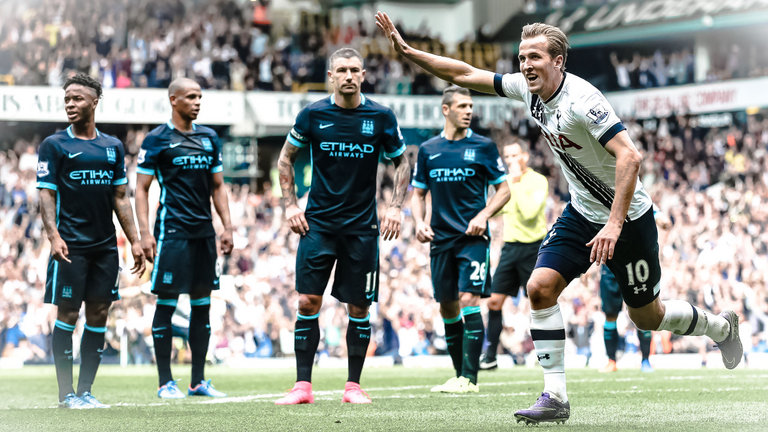 Another weekend of mouth-watering football is on its way as Manchester City host Tottenham Hotspurs in the late fixture on Saturday while Manchester United and Liverpool will be in action as well against Stoke City and Swansea respectively.

Pep Guardiola will hope for a miracle against Tottenham as his players struggle for form and the wounds of the last fixture against Everton (4-0) are still afresh. A win at home will see the Sky Blues level with Spurs lagging only on goal difference. 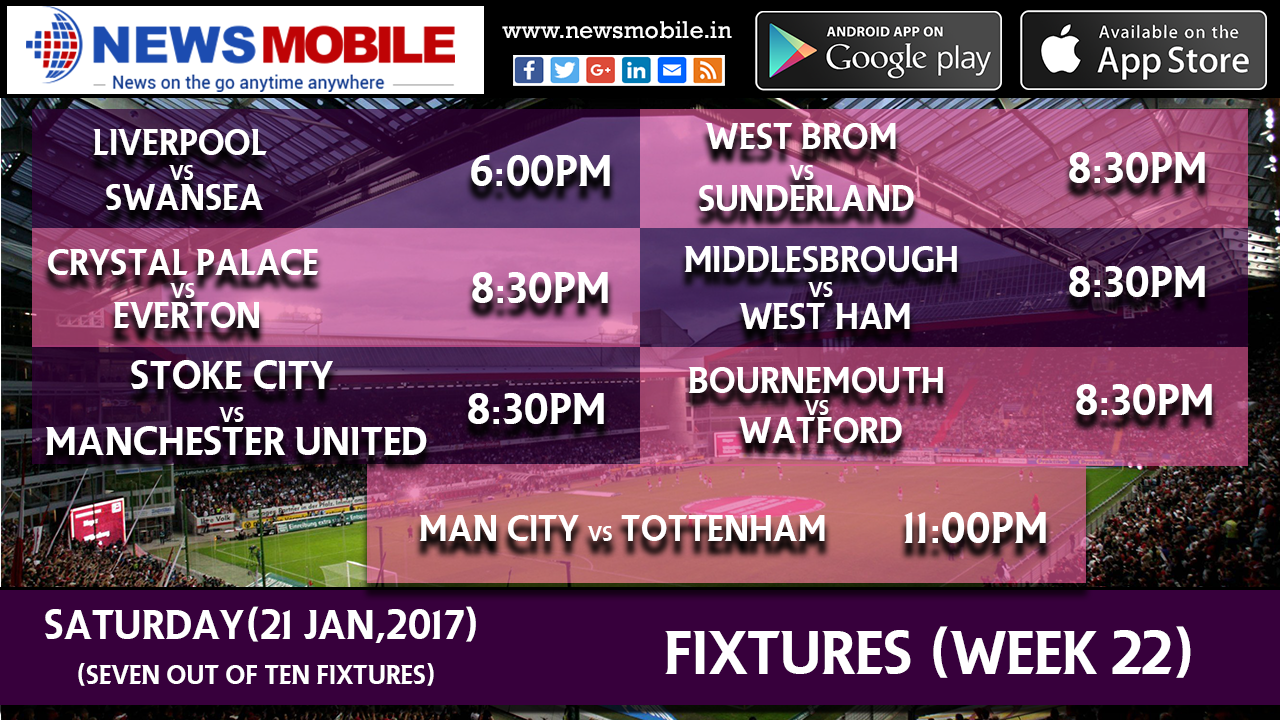 While Jurgen Klopp’s Liverpool will make the equation more complex as they host Swansea City looking to close the gap with leaders Chelsea with a win. The outcome of Liverpool-Swansea game will spice things up in Man City-Spurs game for sure.

Tottenham, on the other hand, would like to carry forward with their winning ways and a win at Man City will secure their second place till the next week while closing the gap to 4 points with Chelsea, ManU who plays their fixture on Sunday.

Jose Mourinho might have missed the opportunity of carrying on with the winning streak with the draw against Liverpool last week, ManU is still unbeaten in their last 16 games in all competitions which are also their longest unbeaten streak since Sir Alex Ferguson retirement.

‘Mou’ as the fans call him, will hope for a better performance from Paul Pogba, ManU’s record signing from Juventus FC. Pogba was responsible for conceding the penalty against Liverpool which resulted in a draw in spite of ManU dominating the game throughout. Zlatan Ibrahimovic seems to have made his mark on Premier League as he shares the top scorer position with Alexis Sanchez and Diego Costa. He has “conquered England ” in his own words, ‘Mou’ could not ask more from the 36 years old striker who was a free transfer after his contract expired with PSG. ManU travels to Stoke City for an away fixture hoping to overtake Man City on the points table.

On Sunday, We have Arsenal and Chelsea hosting Burnley and Hull City respectively while defending champions Leicester City travel to Southampton to revive their lost pride a bit. Cante’ Chelsea ran into troubles over Diego Costa’s behaviour in the past weeks, but all looks alright as Chelsea look forward to frustrating other teams with another win and three more points. Arsene Wenger cannot afford for anything else than a win against Burnley to keep themselves in the hunt for the title. 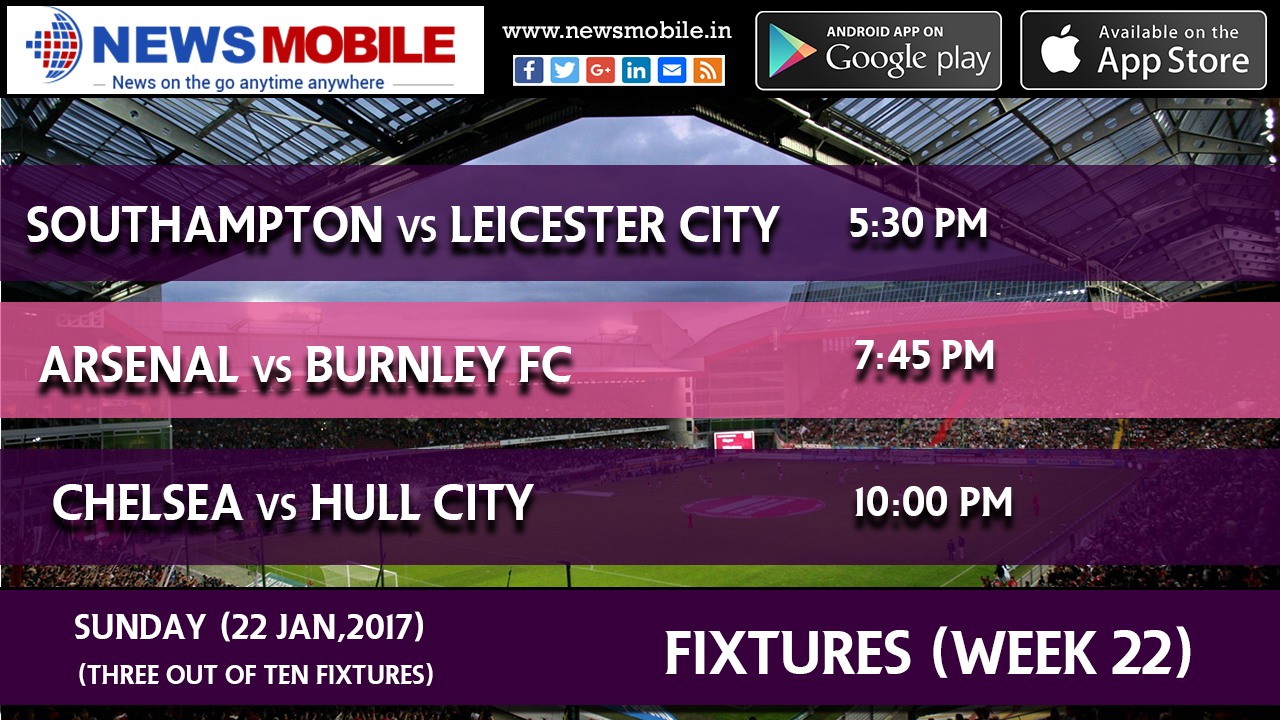 As all the top 6 teams still in pursuit of the Premier League title, it’s hard to predict the outcomes but we are assured of some fantastic footballing action from this weekend fixtures.