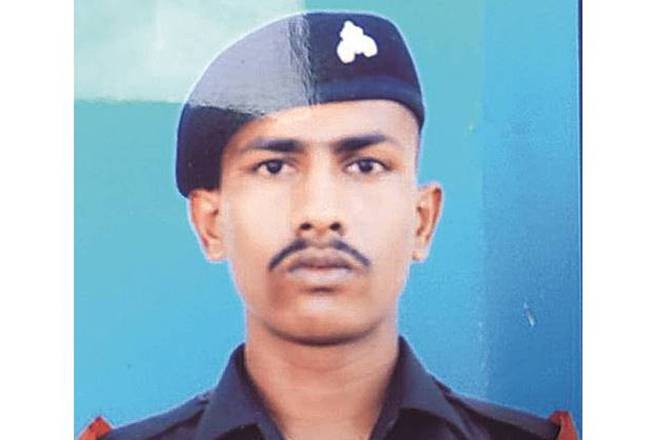 Chavan was returned at 2.30 PM via Wagah Border in Punjab, Pakistan’s Ministry of Foreign Affairs said in an official statement. He will be debriefed and a special medical check-up will be carried out.

ALSO READ: The Trump inauguration all that you missed

Chavan, a 22-year-old soldier from 37 Rashtriya Rifles, had mistakenly crossed the de-factor border in Kashmir hours after India’s surgical strikes+ on terrorist bases across the LoC. Chavan belongs to Borvihir village in Dhule district of Maharashtra.

On January 12, Union minister of state for defence Subhash Bhamre said that Pakistan has given assurance that Chavan will be released after inquiry.
Meanwhile, Pakistan said it was releasing Chavan in a “goodwill gesture”.

“As a gesture of goodwill and in continuation of our efforts to maintain peace and tranquility along LOC, Sepoy Chandu Babulal Chavan has been convinced to return to his own country and will be handed over to Indian authorities at Wagha Border on humanitarian grounds,” Inter-Services Public Relations (ISPR) said in a statement.

Indian soldier had deserted his post at the LoC due to his grievances of maltreatment against his commanders, the satement said.

“He wilfully crossed the border on September 29 and surrendered himself to Pakistan army.”

His grandmother suffered a cardiac arrest and died after the family was informed that he was captured by the Pakistan army.