Deepika now wants to work with this actor in her next film in Hollywood | Newsmobile
Thursday, July 7, 2022

Home Music & Entertainment Deepika now wants to work with this actor in her next film... 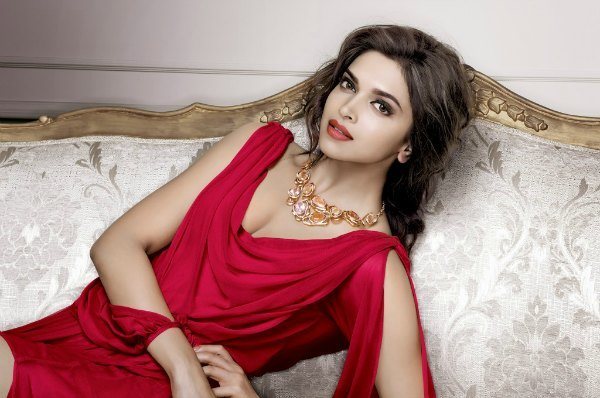 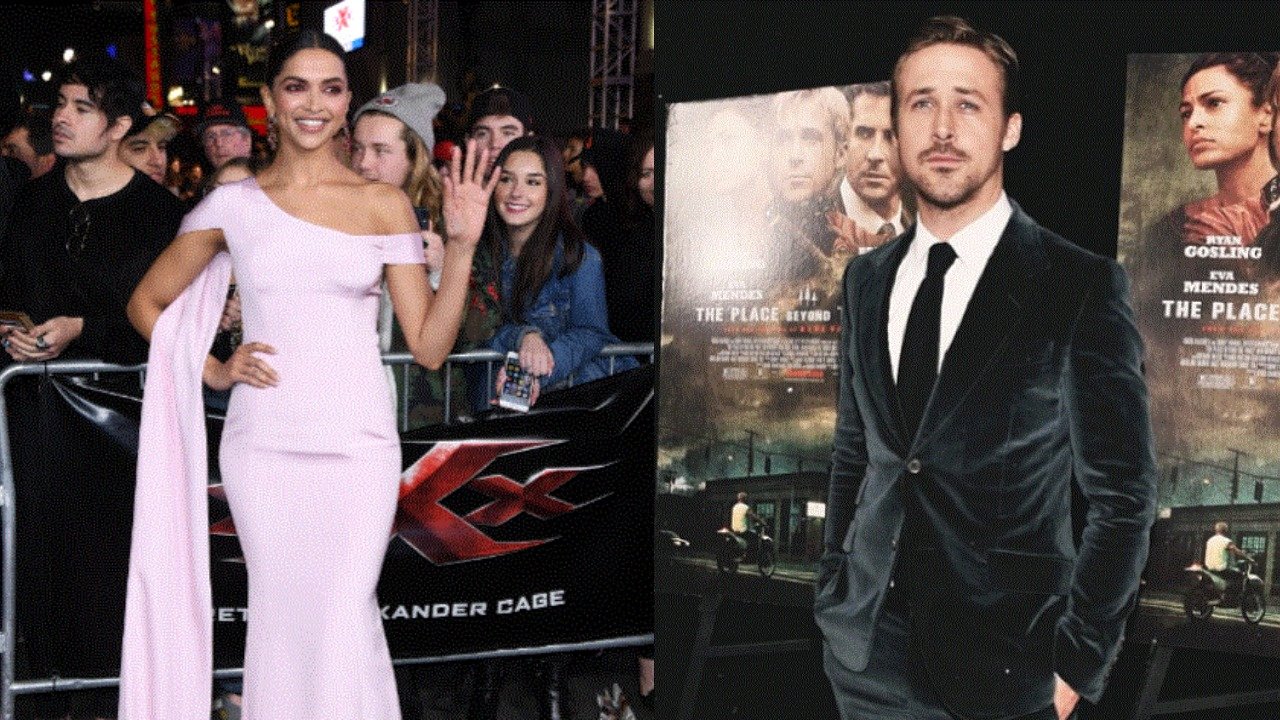 Deepika wishes to work with Ryan and said that he is on her wishlist.

“There’s so much of that movie that works: the acting, the honesty, the songs. It’s one of those classic love stories that is told in such an interesting manner visually.He’s absolutely brilliant and he’s definitely someone I want to work with,” According to reports Deepika stated this.