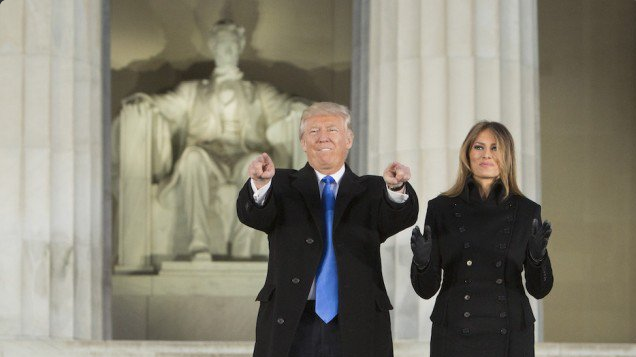 The D-Day is here when the President-Elect of the United States, Donald Trump, will take over the Oval office as he will be sworn in as the 45th US president to become the most powerful person in the World.

Here’s how the Ceremony will take place:

8:30 a.m. ET (7:00 PM IST): Trump will attend a church service with his family. Vice President-elect Mike Pence and his family will also join.

Here are the LIVE Updates:

The Inauguration of the 45th President of the United States