India and Pakistan were on the brink of a Nuclear War | Newsmobile
Monday, January 30, 2023

Government dossiers can provide insights into history and uncover facts which are rarely known, based on intelligence assessment and reports filed by the US diplomats in India and the region and following reporting by hundreds of assets of the US Central Intelligence Agency, the US created a network across the globe to shape its perspective and decision making on a series of major events, from the 1971 Indo-Pak war, the Indira Gandhi era to the Kissinger notes and the premiership of Rajiv Gandhi, the Washington papers based on declassified documents by the CIA provide rare insights and bring out facts which were rarely known. NewsMobile Editors have selected some excerpts which will bring out details of the US assessment on major events that shaped India.

India and Pakistan on the Brink of Nuclear war in 1984

In an internal telegram from David Y. McManis to the director of the Central Intelligence Agency, the United States of America predicted a full blown Nuclear War between India and Pakistan. Given below is a screenshot from the original document that was sent out that has recently been declassified by the CIA.

US Pressurised India after 1971 war to release PoW’s

The most important step that the US took was that of warning India, showing the repercussions of how Indo-US relations could have been affected if Pakistan were to accept the States’ offer and India backtracked on not releasing the PoW’s after the 1971 Bangladesh liberation war. 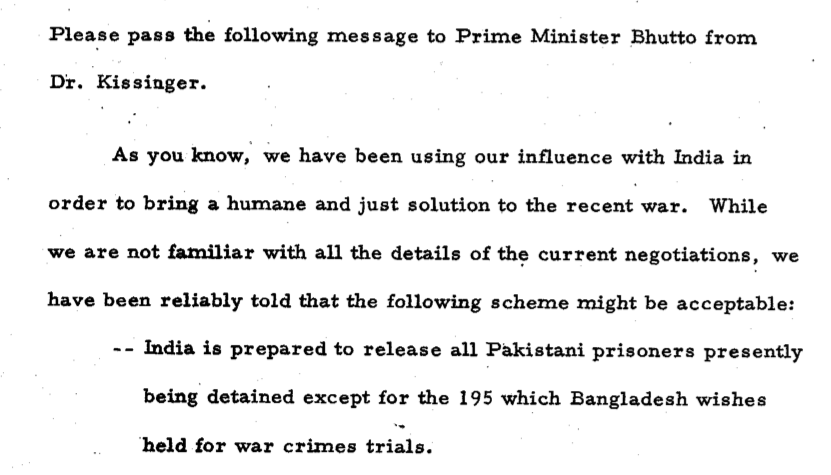 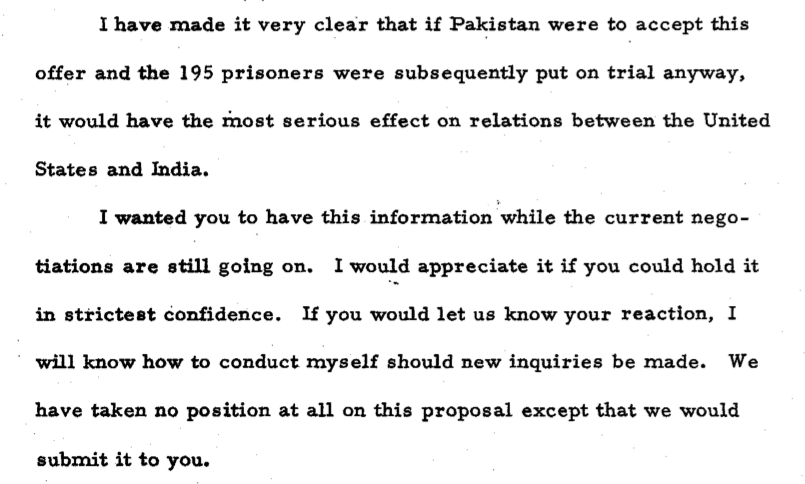 K.Subramanyam was one of the finest strategic minds of India, however as an invitee to a tea party for Henry Kissinger at the US Embassy in New Delhi he was described as “Arrogant and Dour and a bad listener,” I had the opportunity to know and interact closely with Mr Subramanyam and he was one of the most humble persons I have known, clearly the CIA assessment was far from reality.

Here is what Kissinger had to say.

Henry Kissinger is regarded as one of the prominent men of history for the role he played as the National Security Advisor during the Cold War Era. While India and Pakistan were too wrapped up into the ongoing events, the declassified documents reflect that the United States was anticipating a full-blown nuclear war. Not only was there serious talk what needs to be done in the aftermath if such an event occurs, but there were also discussion on what can be done.

Inside Track on India in the Kissinger memo

Moreover, the United States has approached each opinion with respect and every action with caution in order to precent the rise of Soviet propaganda. In an internal memorandum, Henry Kissinger lays down why he called a meeting with India’s Foreign Minister in excruciating detail.

More importantly, Kissinger had planned on the possible discussion that could be raised in the meeting, and had laid out a plan on how to tackle them. 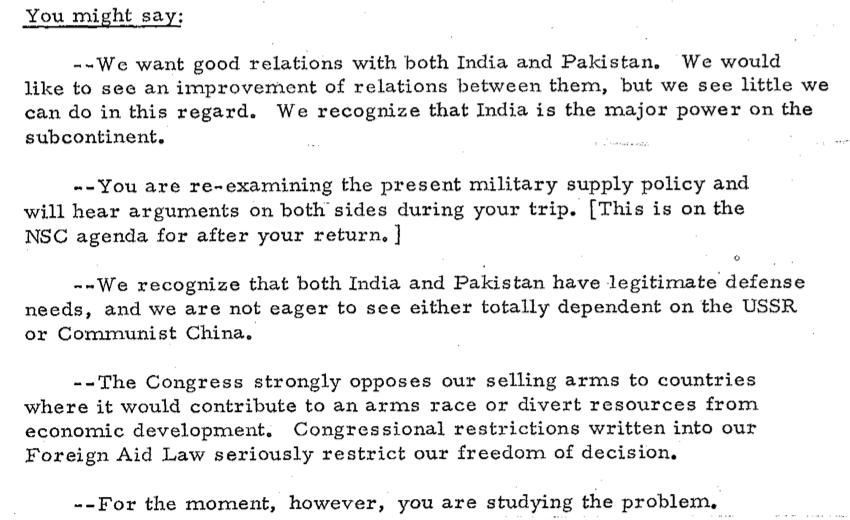 Also, a multilateral approach was taken by Kissinger, and memos were sent out to the neighbours of India, such as Bhutan, to reiterate the steps the US intends to take in order to prevent the war. This was the outcome of the cold war – US Intervention in every step of the way to ensure the spread of communism was limited to Soviet Russia. 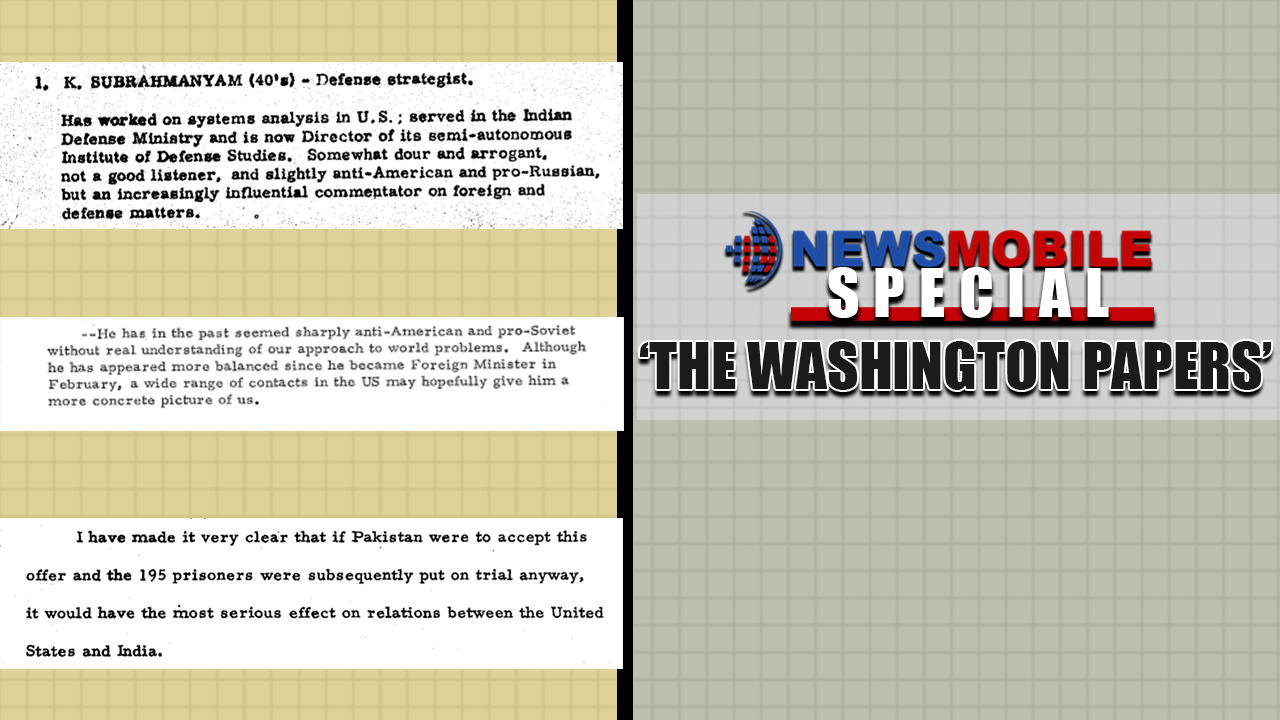