The bloodier and lighter second trailer of Logan has released and it’s  in tone than the first one. The trailer showcases more about the life Logan is leading, taking care of an ailing Professor X and young mutant X23.

Also Read: These professions will be gone in ten years 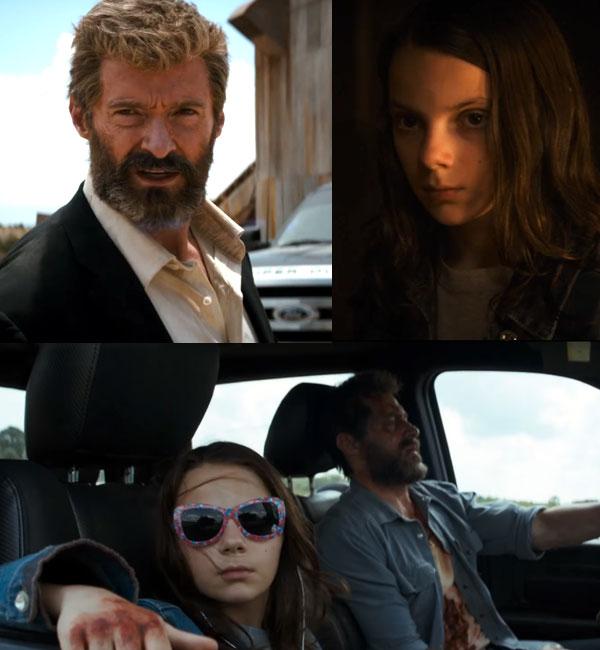 This trailer focuses mainly on character development of Wolverine, his relationship with Professor X and how he takes care of X23, who in Professor X’s words is “so much like him”. The movie takes place in the year 2029 when all the mutants are long gone. The highlight of the trailer are no holds barred fight scenes, the badassery that is angry old Logan/Wolverine and the fact that his superpowers are fading. He is no longer immune, his healing power is long gone. The Introduction of young mutant X23 turns out to be the surprise factor of the trailer.

The much talked about as well as much awaited film will hit the silver screens, March 3, 2017, and the film being rated R and let us just hope the film turns out to be a promising one as wolverine.

Also Read: The style statement of the First Lady on the ‘D Day’