Home News For Kids ‘2016 was hottest year ever recorded’ 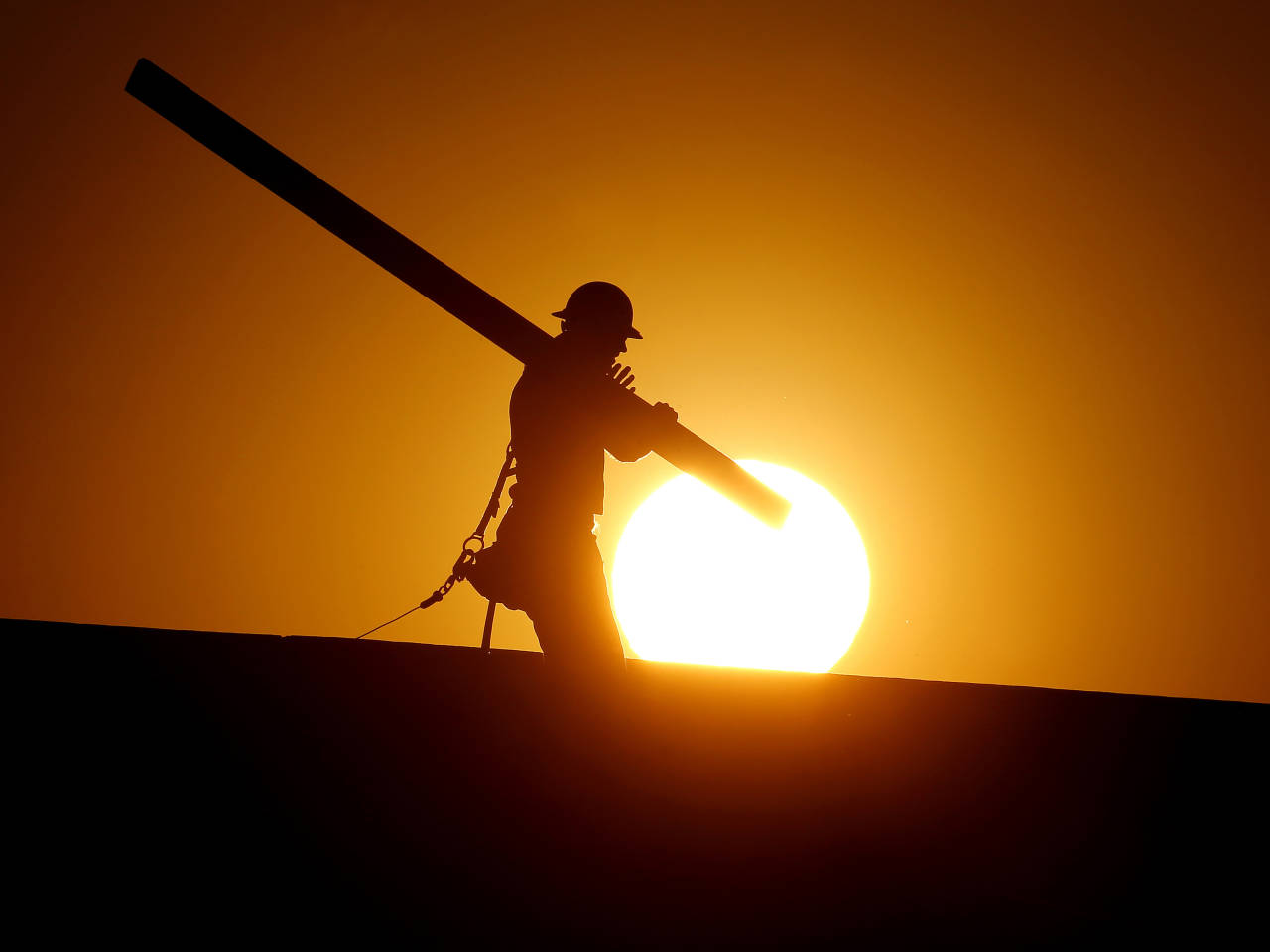 The globally averaged temperature in 2016 was about 1.1 degree Celsius higher than the pre-industrial period, according to a consolidated analysis by the World Meteorological Organization (WMO), continuing the trend in which 16 of the 17 hottest years on record will have been during this century (1998 is the outlier).

The year “2016 was an extreme year for the global climate and stands out as the hottest year on record,” WMO Secretary-General Petteri Taalas said, stressing that “temperatures only tell part of the story.”

Rising temperatures and concentrations of major greenhouse gases in the atmosphere are not the only record-breaking indicators of climate change, the Arctic sea ice also remains at very low levels.

“We have also broken sea ice minimum records in the Arctic and Antarctic,” Taalas said.

“Greenland glacier melt one of the contributors to sea level rise started early and fast. Arctic sea ice was the lowest on record both at the start of the melt season in March and at the height of the normal refreezing period in October and November,” he added.

Based on WMO consolidated analyses Taalas also said the “Arctic is warming twice as fast the global average,” adding that “the persistent loss of sea ice is driving weather, climate and ocean circulation patterns in other parts of the world.”

WMO has linked weather-related events to conclusions by the International Organization for Migration (IOM) and the Office of the UN High Commissioner for Refugees (UNHCR), which recently reported 19.2 million new displacements due to weather, water, climate and geophysical hazards in 113 countries in 2015.

That number is more than twice the number of people displaced due to human-related conflict and violence.

ALSO READ: ‘I was a little nervous… I didn’t know if I would make it’: PeeCee on People Choice awards

Record ocean heat contributed to widespread coral reef bleaching, including in the Great Barrier Reef, which has seen up to 50 per cent of its coral die in certain parts.