Facelifted version of the American pony car Ford Mustang GT has been revealed fully through a video that has surfaced online. Shared by Mustang6G, the video shows running footage of the 2018 Mustang GT with many close-ups on the details. 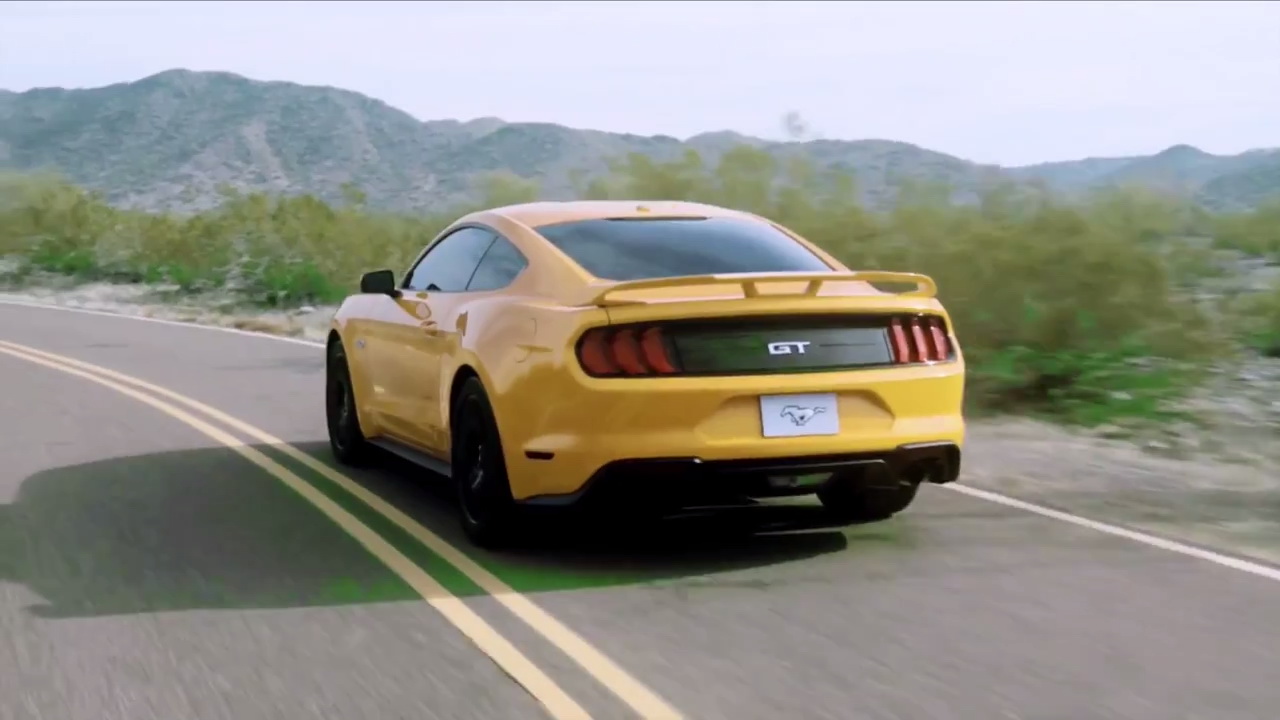 Seen in the video, a yellow Mustang GT running on the open road, probably shooting for an official video. Though there are not any big changes in the design (thankfully), the minor changes can be seen at the front. The headlamps are slightly changed in shape but continue with the three linear DRLs.

The bumper has also received some design tweaks but a big change is seen here is the missing round fog lamps at the bottom. It may have been dropped completely or may be offered depending on the variants. At the rear, the three strip tail lamps continue but with a little change in the look. The video doesn’t give us a look inside the car but it is also likely to receive many changes and some new features. 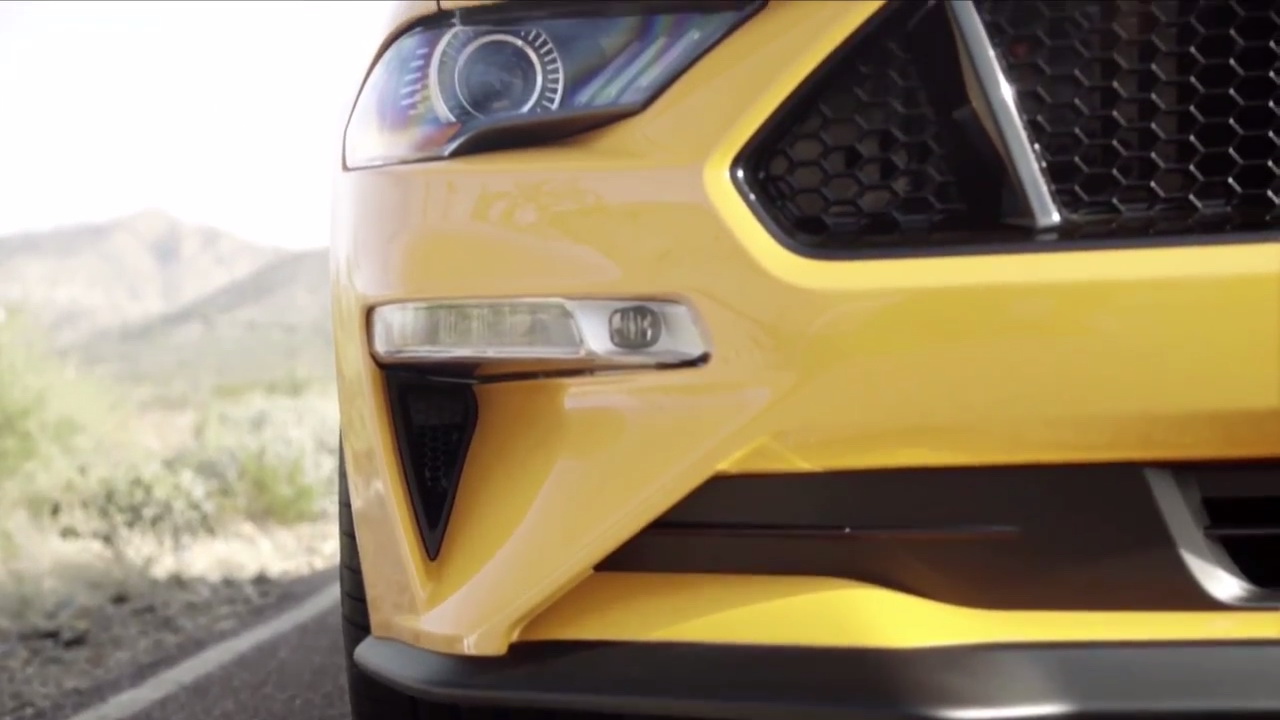 Under the hood, there are many rumours about 2018 Mustang GT’s engine lineups in different countries but none is confirmed yet. Also, some reports suggest that it will adopt the 10-speed automatic transmission that has been co-developed by Ford and GM and is already been used in the Chevrolet Camaro ZL1.