Jaguar has updated the F-Type for the 2018 model year with many new technologies, a couple of new variants and few design upgrades. 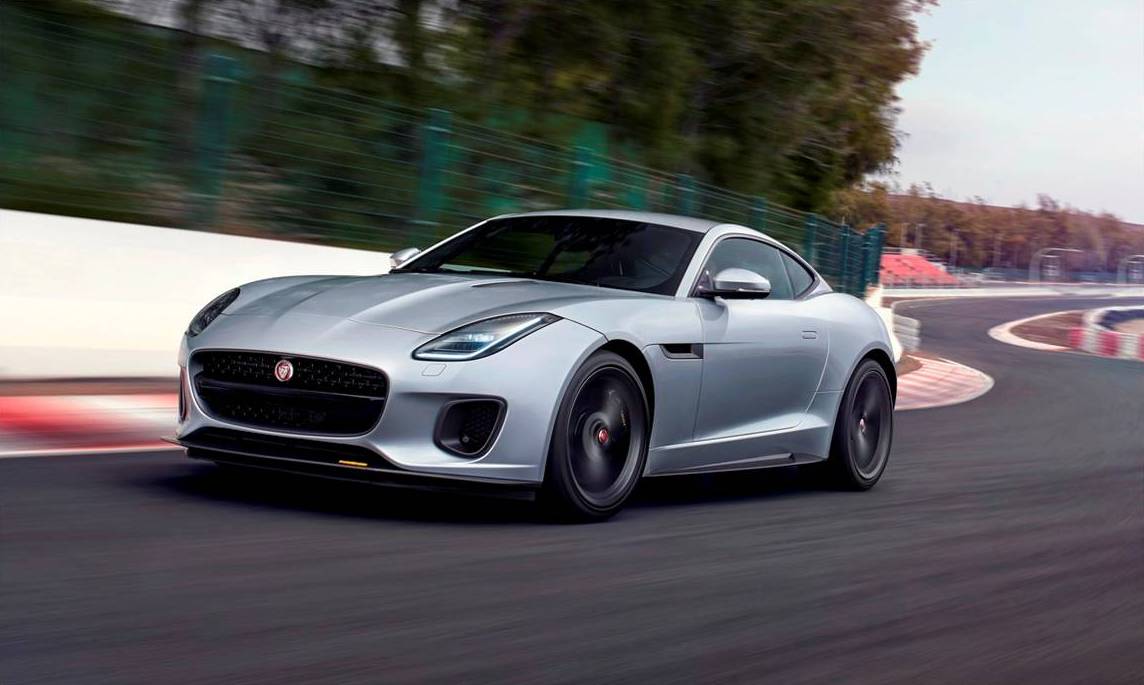 It wouldn’t be too smart to play with the successful shape and design of the F-Type and the folks at the Jaguar knows that. There is hardly any change in the looks of the car that can be spotted at the first glance except the slightly revised bumpers and full LED headlights. The cabin, however, gets a bunch of new technologies and features. Jag’s new TouchPro infotainment system is now standard across the range featuring a high-resolution display, real-time traffic info and much other stuff. 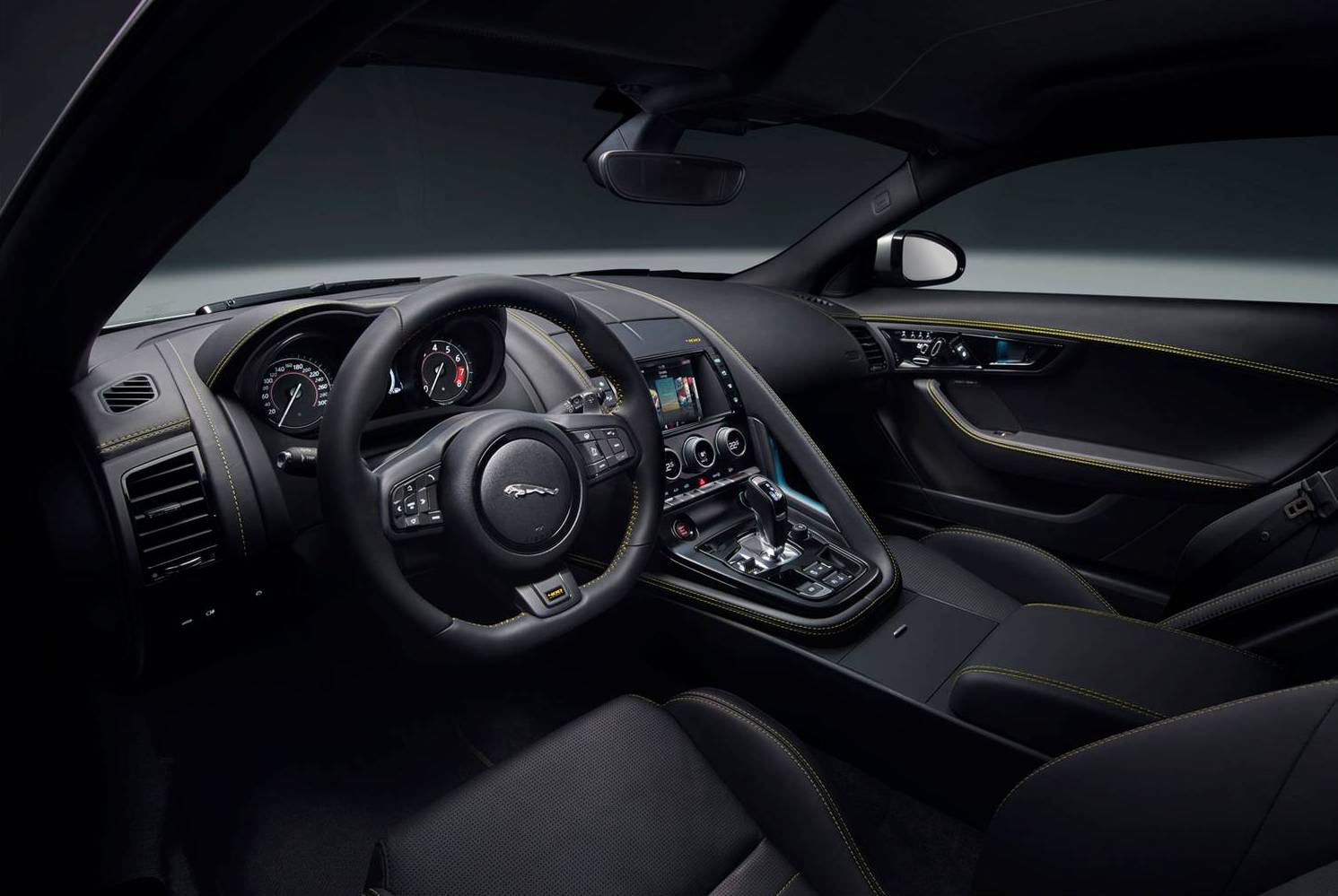 The highlight, though, is the hood mounted camera which runs with the ReRun app that combines a real-time video from the driver’s GoPro with key vehicle performance data including speed, throttle position, gear selection, braking force and g-force. The high-quality video – including unique ‘highlights’ sections – can be downloaded to the driver’s smartphone and shared on social media. 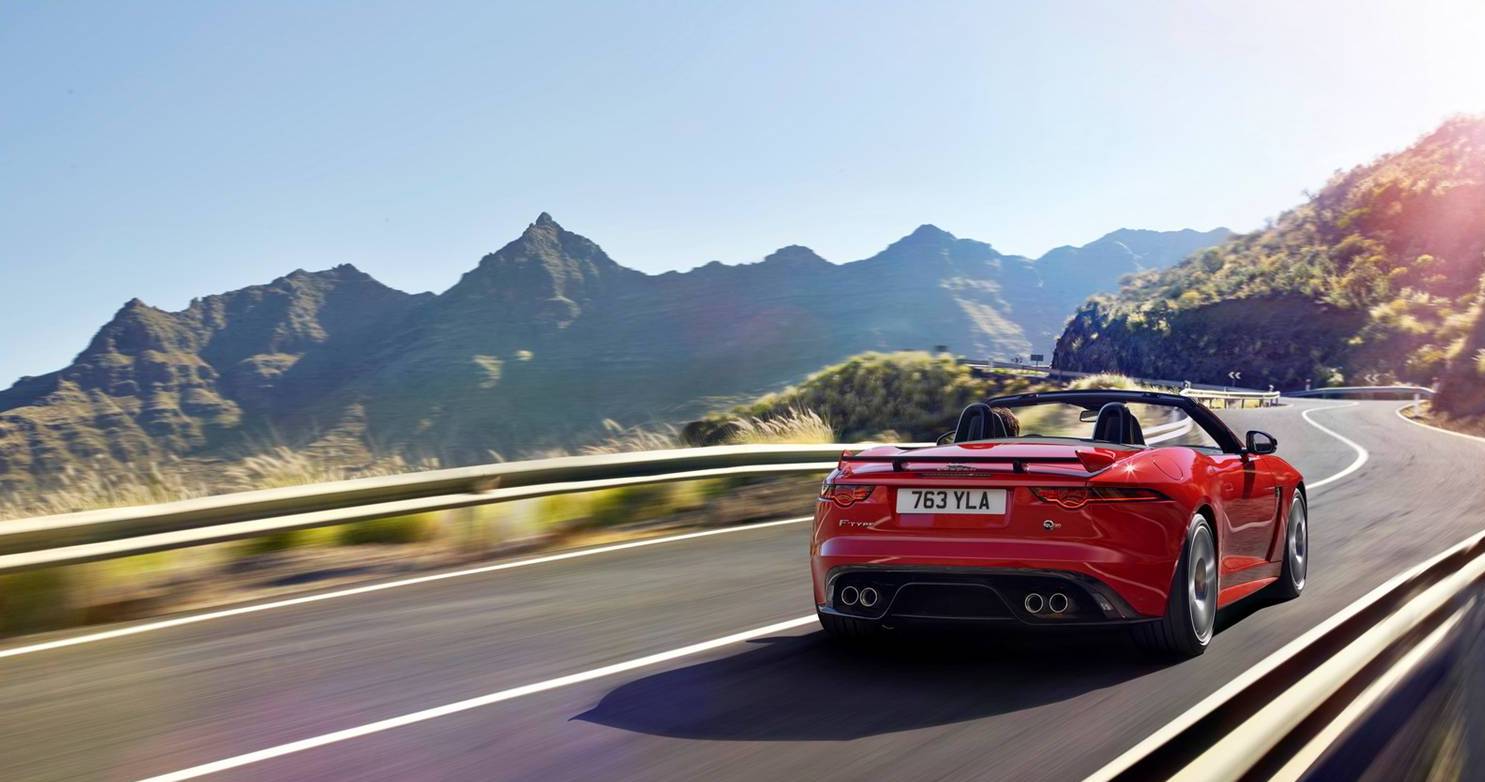 Jaguar has also offered a new ‘400 Sport’ edition which will be available for one model year only. This new addition is powered by a 394hp (400PS) 3.0-litre supercharged V6 available in both rears- and all-wheel-drive versions comes standard with an eight-speed Quickshift gearbox and a mechanical limited slip differential. The 400 Sports edition comes with an upgraded chassis setup that includes the Super Performance brakes, 20-inch wheels with unique Dark Grey Satin finish and Configurable Dynamics system. The cabin gets yellow highlights and 400 Sports badges to stand out from the standard model.

Other range of the F-Type remains the same means that all the V6 models are available in RWD and AWD versions with the RWD also offered with a manual gearbox. The V8 powered models, though, are only available with all-wheel drive system. The range-topping variant of the lineup remains the F-Type SVR with 575 PS V8 engine.