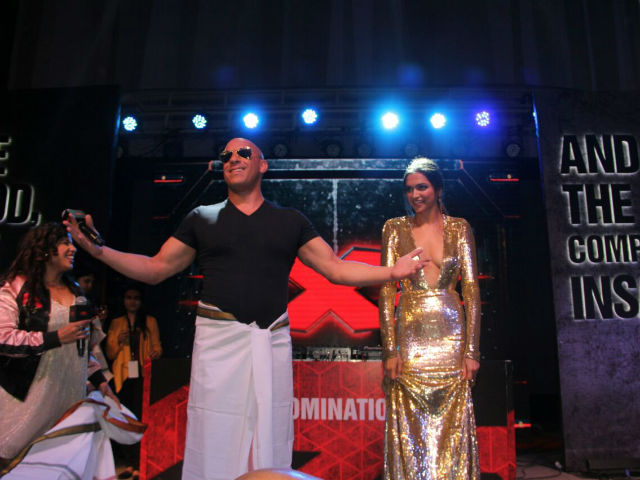 The duo interacted with fans at a special musical event, which saw performance from DJ Nucleya. Deepika, who wrapped a lungi over her golden Naeem Khan gown, taught the Hollywood star a few steps of her hit track. 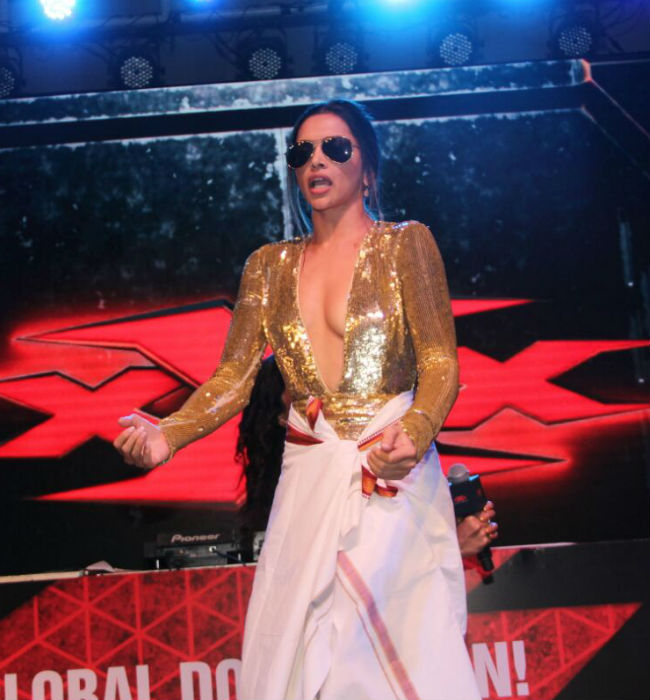 The American action-adventure film had its Indian premiere here, a week before its scheduled release in the US.

On the red carpet, the duo interacted with the waiting fans, who turned up in large numbers. Vin was seen clicking selfies with his fans as he walked the red carpet.

The actor said he was thrilled to be in India and was honoured that the film premiered here first.

The evening saw many Bollywood celebrities attend the premiere of the film.