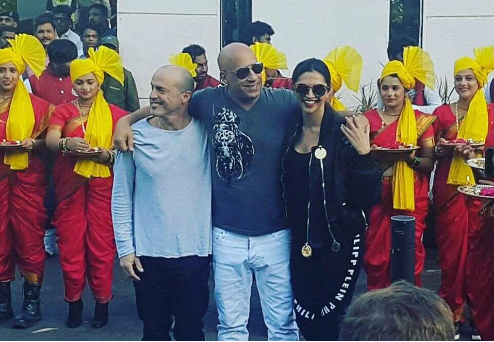 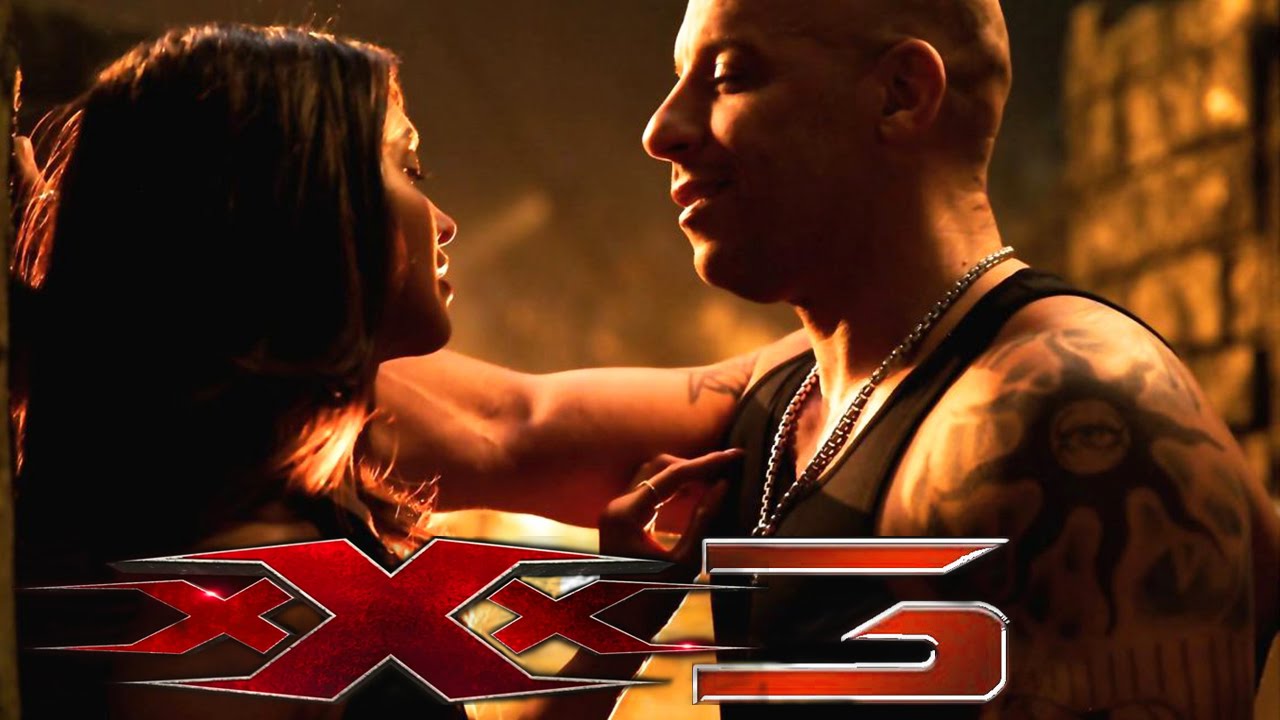 The 49-year-old star was accompanied by actress Deepika Padukone, who is making her Hollywood debut with the film, which releases in India this Saturday. The duo was returning from the London promotions of their film. 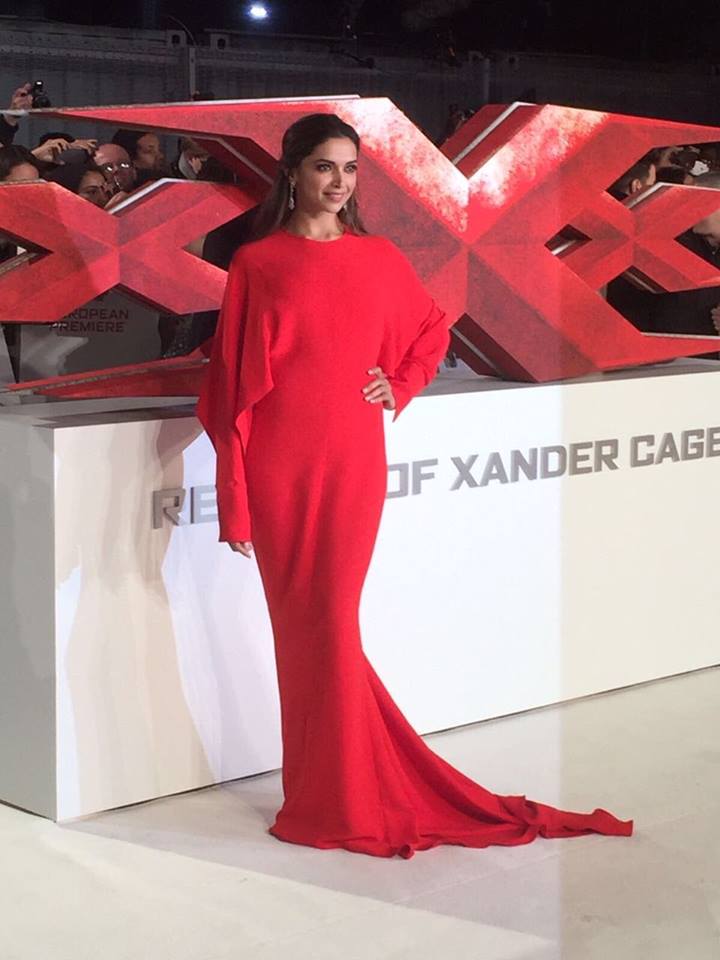 Vin landed in Mumbai at around 8-8.30 AM. Attired in a blue T-shirt and denims, the actor was welcomed by a group of women wearing red traditional Maharashtrian ‘nauvari sari‘. He waved at fans and media before heading to the St Regis hotel in Lower Parel.

Watch the video shared by Deepika on her Facebook;

The “Fast and Furious” star, along with Deepika and the film’s director DJ Caruso, will be meeting the press at the same hotel. They will later interact with the fans at Phoenix Mills and attend their film’s Indian premiere there.

An after party is being planned which is expected to be attended by Bollywood celebrities. According to sources, security has been beefed up for Vin’s maiden visit to the megapolis which will last for two days.