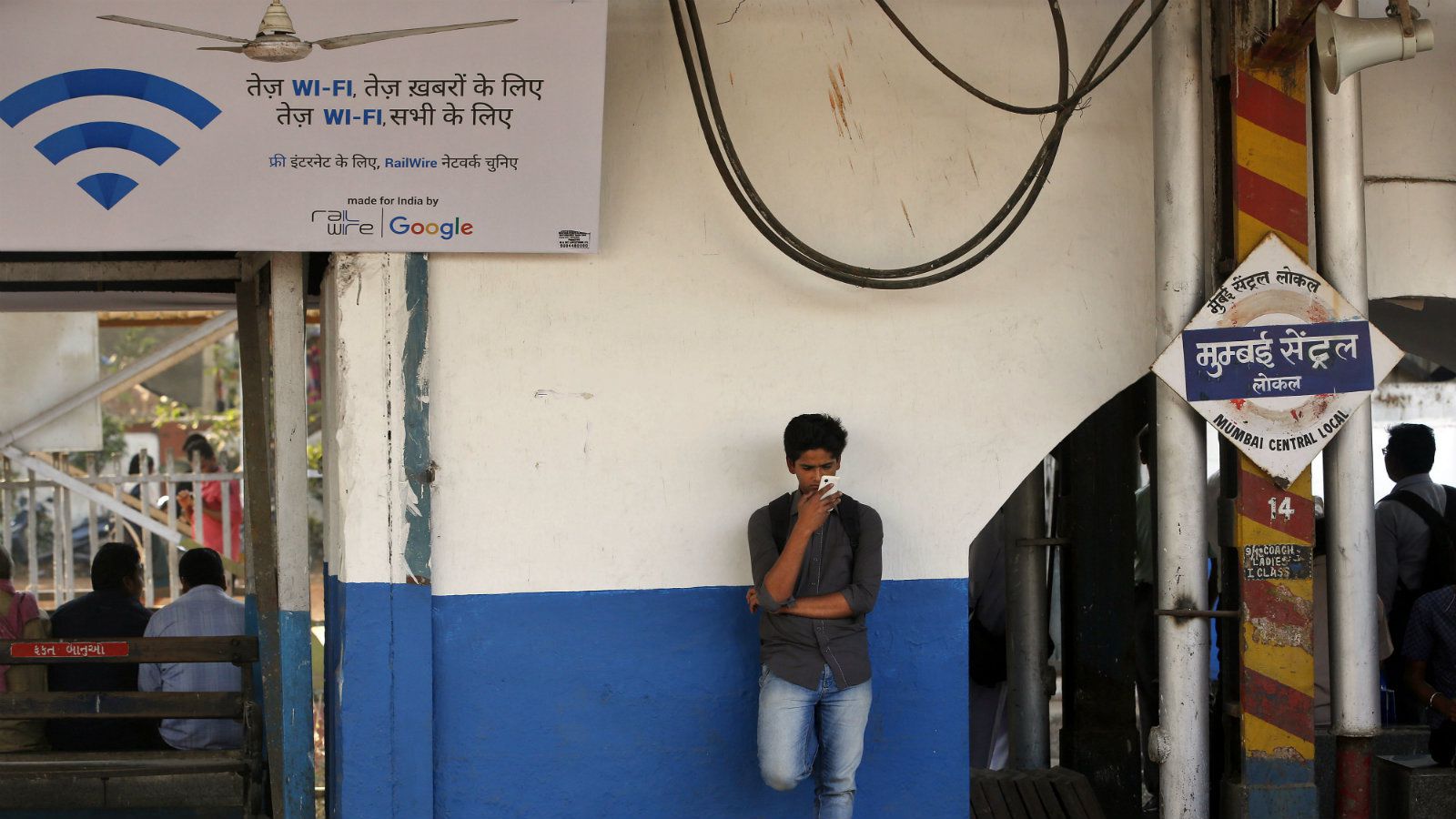 Maharashtra Cheif Minister Devendra Fadnavis announced that under the “Mumbai Wifi” project 500 hotspots are live today across the whole city. Fadnavis tweeted that it is one of the biggest public WiFi projects in the world.

Happy to dedicate Phase 1 of #MumbaiWiFi .
From this instance, 500 WiFi Hotspots go live across various locations in #Mumbai .

#MumbaiWifi is India’s largest Public WiFi service & one of the largest globally too. #MumWiFi

The government released the full list of 510 hotspots. It also launched a twitter handle @AS_MUMBAI_WIFI for support. Fadnavis also said that he is looking forward extending the service by installing 1,200 hotspots across the city by May 1, which is also celebrated as Maharashtra Day.

23,000 people used this service in the trial period of 6 days and consumed 2 TB of data.

During the trial period from 2nd to 8th Jan about 23000 users across the city signed up &and downloaded more than 2 TB of data. #MumWifi

He has already tied up with google to provide free wifi to travellers in 400 railway stations. By the end of the last year, it has already installed WiFi in 100 stations.