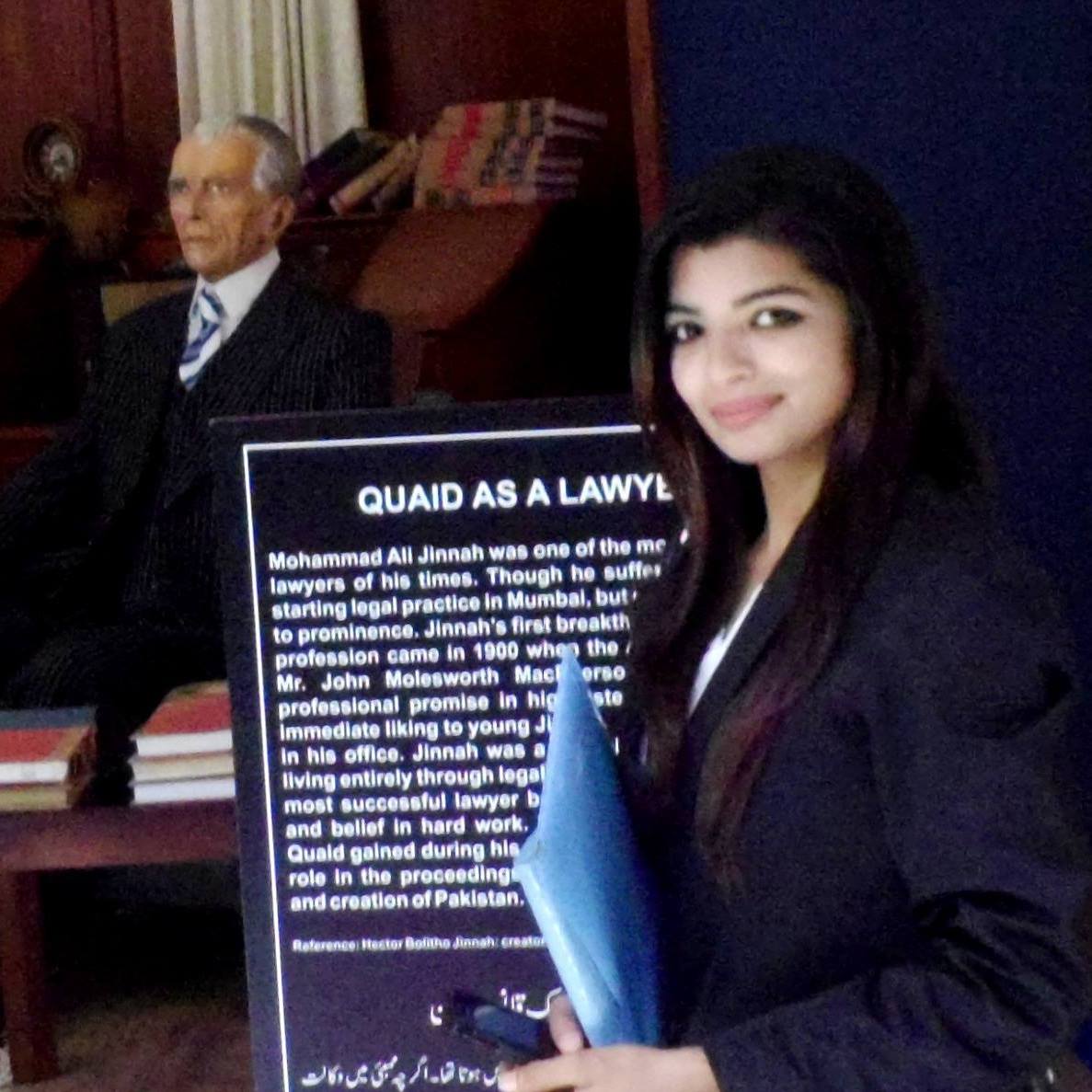 The cry for the lost journalists of Pakistan has got louder. Since, Zeenat Shehzadi, was picked up by men in white car in Aug 2015 in Lahore. She is still missing after an year, while police’s efforts haven’t fructified.

Also Read: All you need to know about the Golden Globe winners

The recent reports of the loss of other journalists, has heated the debate. Salman Haider, AhmedWaqas Goraya and Aasim Saeed, 3 social activists have gone missing in last 24 hours in Pakistan.

My brother Salman Haider is missing since last night.. please spread the word. We have to #RecoverSalmanHaider asap pic.twitter.com/JdbPSM0sPI

While Zeenat Shehzaadi’s brother killed himself, Haidar’s brother is knocking on all the possible doors to bring him back.

Those who work against the law should brought to the court, but sudden disappearance is an encroachment on human rights.But the loss of journalists in Pakistan is the loss of the Freedom of rights and justice for the people who raise their voice for Humanity.