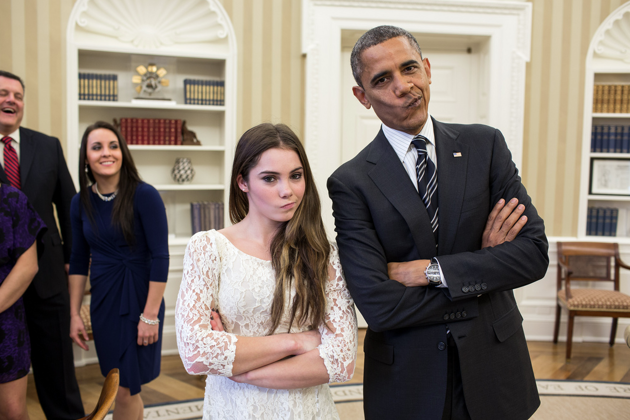 WASHINGTON, UNITED STATES: A new video by the White House, a few weeks after Barack Obama left the presidency is making everybody cry. The video features everyone from the children to celebrities sharing their best moments with Obama. 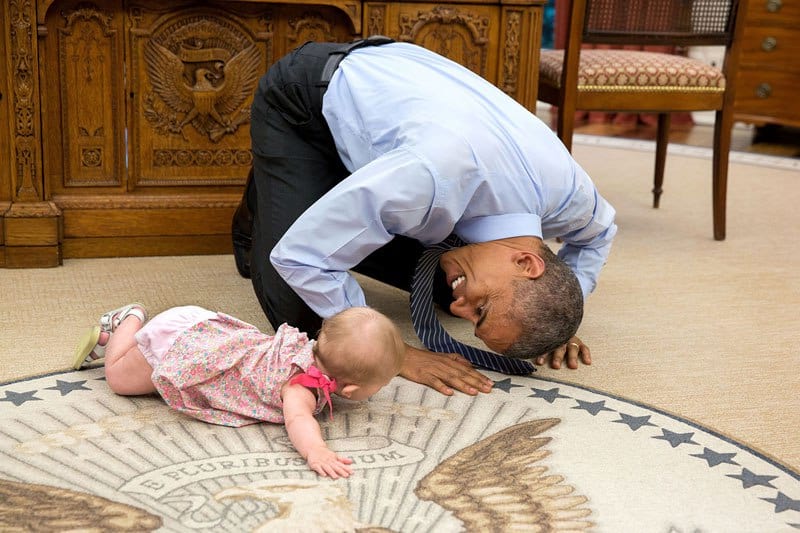 Actors and musicians flocked to the party on Friday to honour the Obama family ahead of the transition to US President-elect Donald Trump’s administration on January 20 .

While phones were not allowed inside the party, many stars posted photographs and comments to their Instagram accounts before entering. It was the slogan that helped carry Obama to presidential victory back in 2008 when he was a senator and not a president who’s led the country through some of its biggest triumphs of that time.

Also Read: Nopantsday in the US and they are flaunting it

The party follows news of performers and celebrities choosing not to attend Trump’s upcoming inauguration.