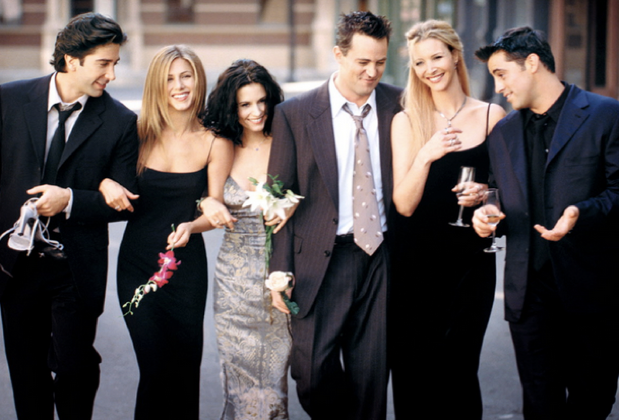 Friends is a kind of show nobody can ever say NO to! No matter how many times you watch an episode but you can never get over it. Every time you start watching one episode you start thinking of a way to stop laughing. And it seems like there are a lot of people like me because our favourite TV show is still making huge money, thanks to re-runs all over the world! 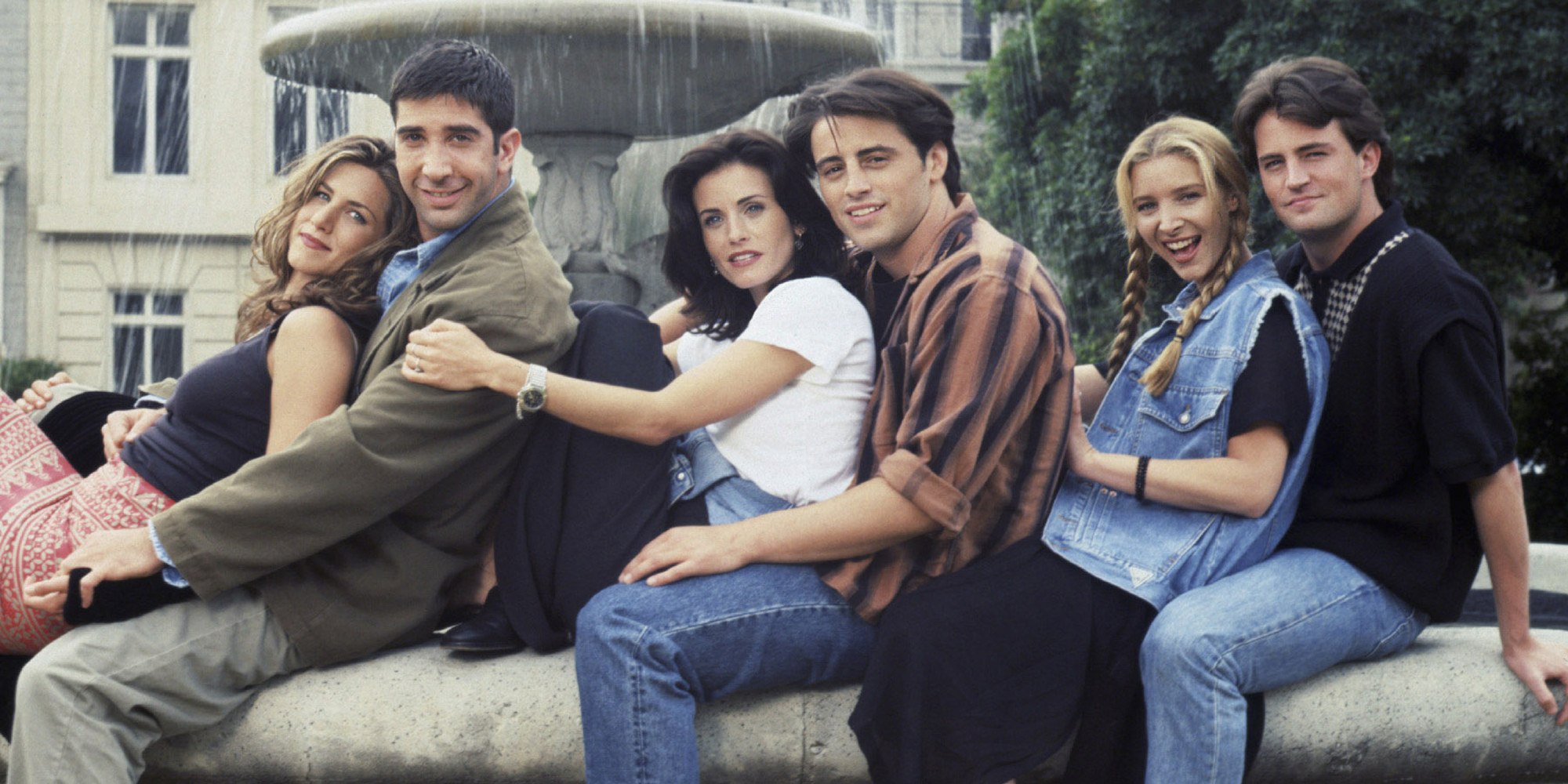 Jennifer Aniston, Courtney Cox, Lisa Kudrow, David Schwimmer, Matthew Perry and Matt LeBlanc have a 2% syndication deal that gives them the benefits. But, the cat is earning more now as it was earning at the time when it was running as they were getting $1 million each for each episode.

Imagine sitting at home and getting more salary after quitting the job!