Here's the most powerful Bentley ever | Newsmobile
Sunday, January 29, 2023

Home Auto Here’s the most powerful Bentley ever
ShareTweetGoogleWhatsappPrint
Mail 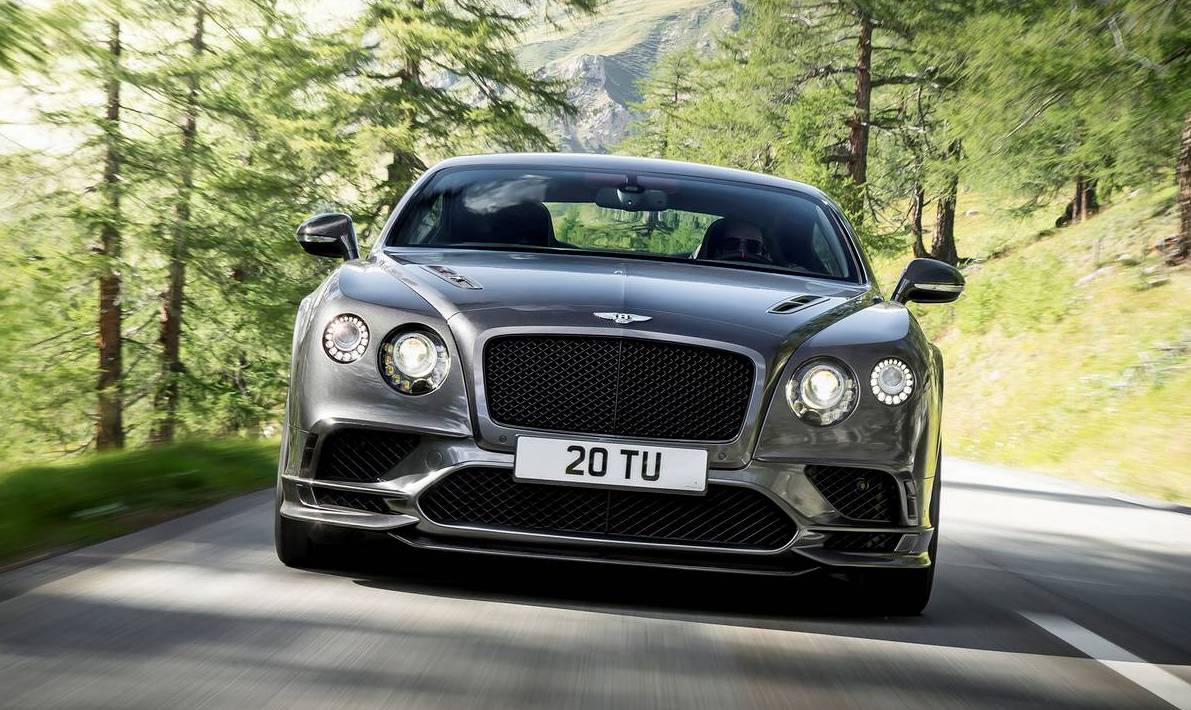 These big numbers don’t just make it the most powerful Bentley ever but it is alleged to be the world’s fastest and most powerful luxury four-seater car. 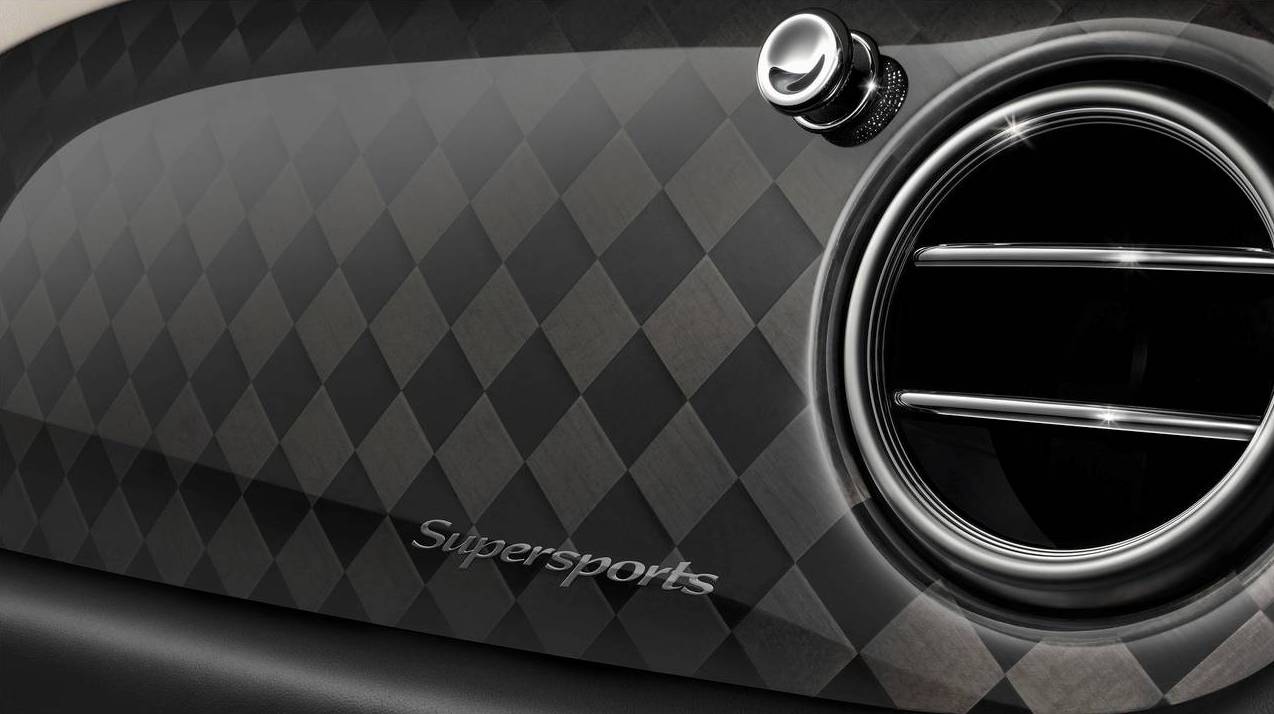 In addition to that, the Continental Supersports is also prepared in convertible version and that too is alleged to be the fastest four-seater convertible in the world, dispatching the sprint 0-100 km/h in 3.9 secs on its way to a 330 km/h (205 mph) top speed. 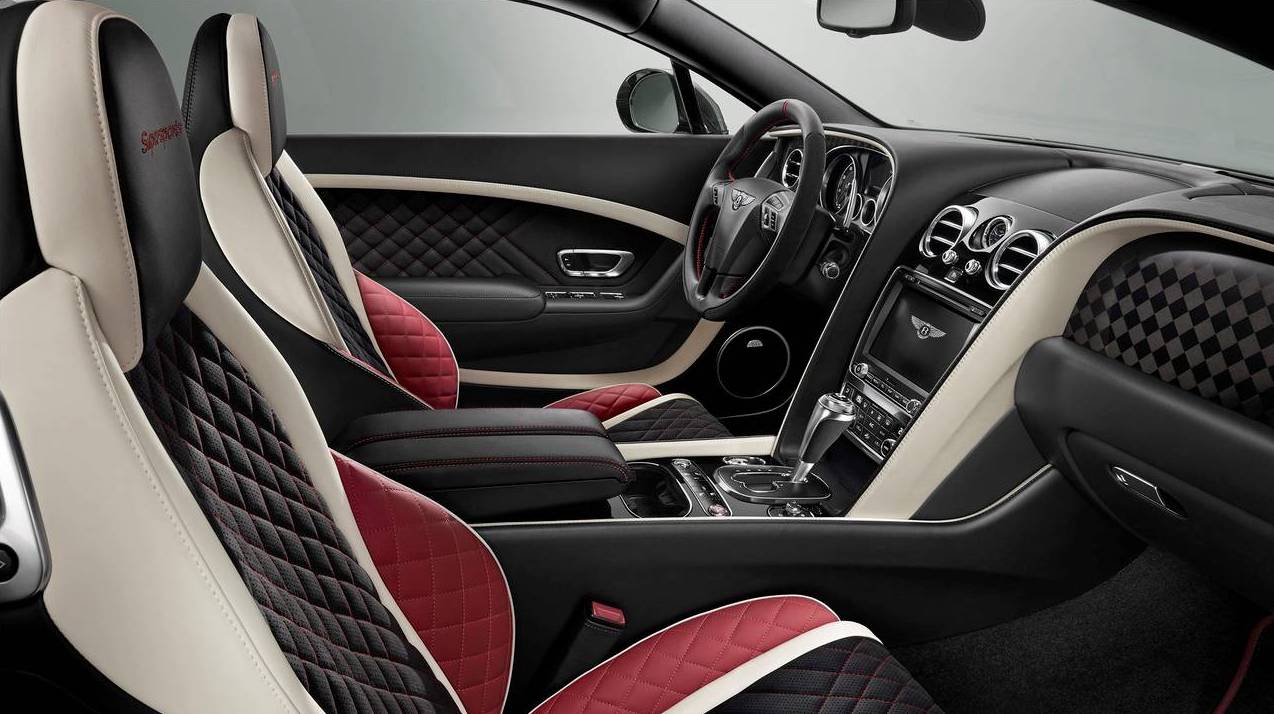 All the power produced by the W12 engine is controlled by an 8-speed automatic transmission and is transmitted to all the four wheels. It’s all-wheel-drive technique has a rear-biased 40/60 front/rear torque split but is completely depending on possible traction conditions. The weight of the car has been reduced in several ways and it is the lightest version of Continental but it still tips more than 2 tonnes at 2280 kg. 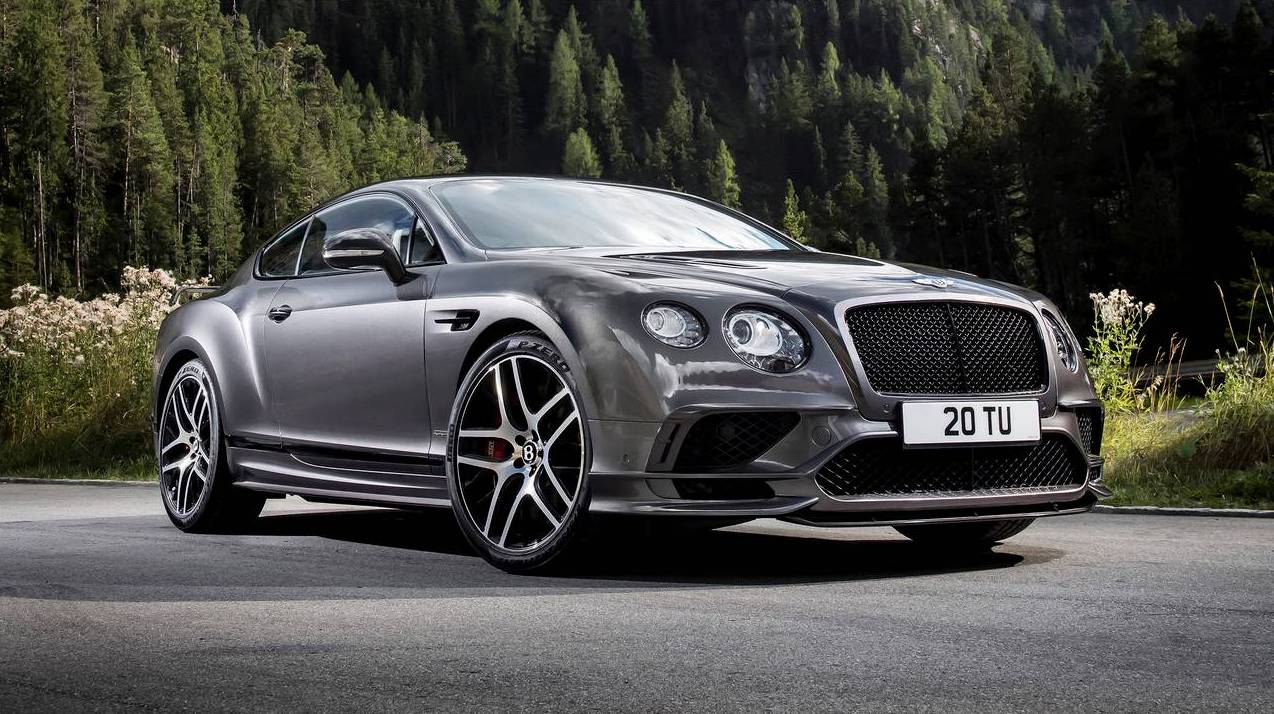 Though the Continental Supersports displays the soul of the other Continental models, but there are certain styling tips combined to reflect the performance of the car. Exterior changes involve newly sculpted front and rear bumper designs combining a carbon-fibre splitter and diffuser respectively. 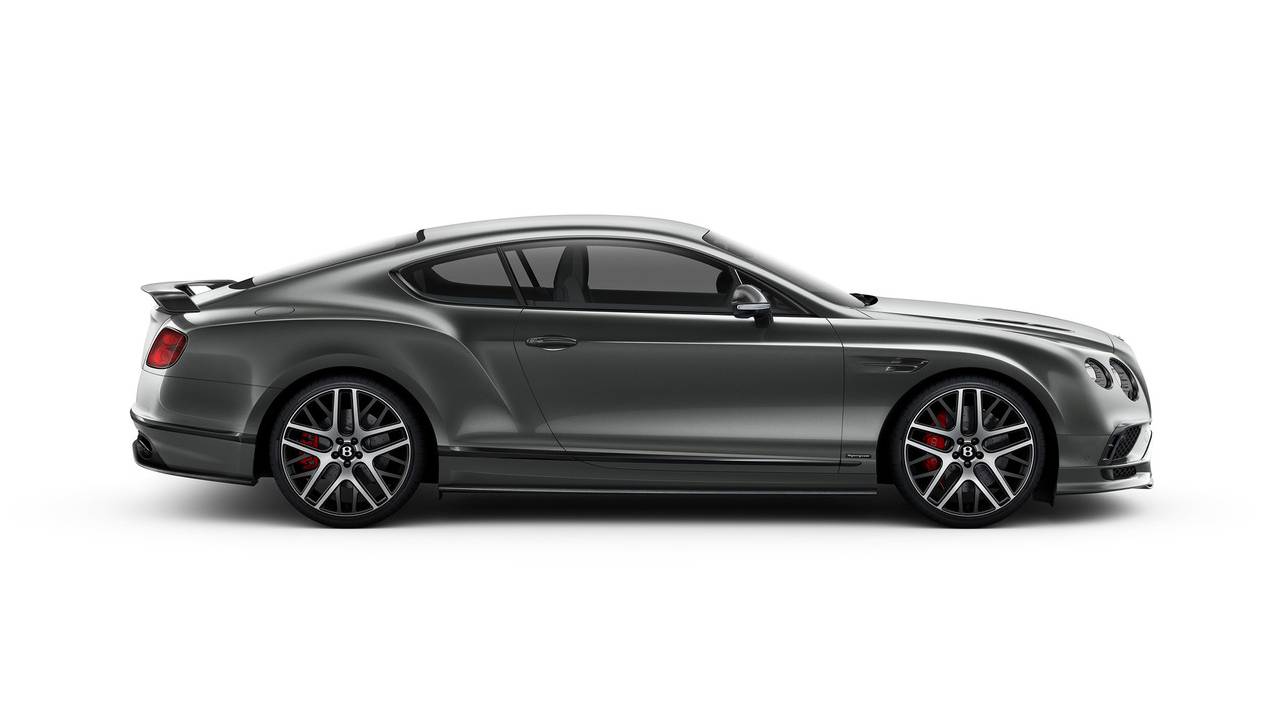 There’s no information on the pricing of the car, and it may not even matter to the ones who can afford it. The Continental Supersports will be made available for sale later this year. It will make its public debut at the Detroit Auto Show this month.

ALSO READ: These jaw-dropping pictures of Jacqueline Fernandez will make your heart skip a beat