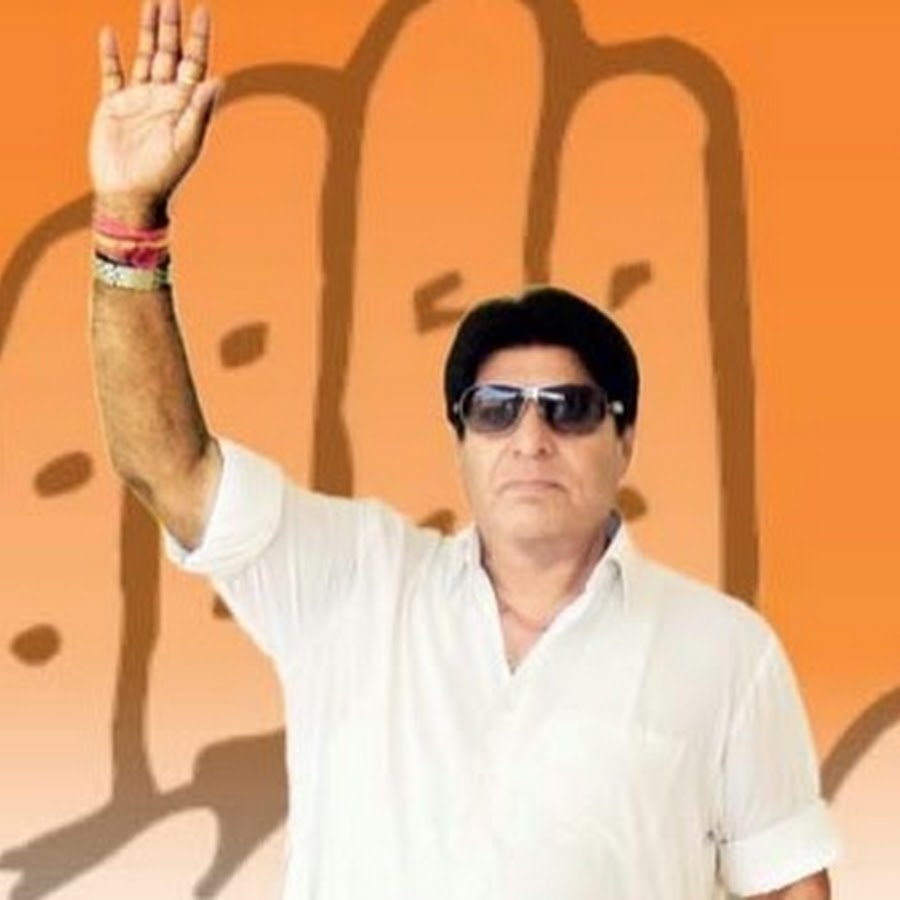 The Election Commission has removed the name of Punjab Congress vice-president and former minister Avtar Henry from the voters’ list, putting a spanner on his possible candidature from the Jalandhar (North) constituency.

ALSO READ: 2016: The year of surprises
Returning Officer of Jalandhar North constituency Barjinder Singh said today, “Three persons from his constituency had filled the form number seven seeking cancellation of his name from the list. After the investigation, it was found that the reasons which they had stated in the form were true following which we removed his name.”

ALSO READ: These seven memes about motivation will make you laugh first but then force you to think

He said that he does not have any right to speak on the issues related to Henry’s citizenship and passport and he can only investigate the form number seven which led to his removal.  However, Henry could not be contacted for his response.  Punjab goes to Assembly polls on February 4.