Home Cityscape DU women colleges says ‘NO’ to these rappers from fests to protest... 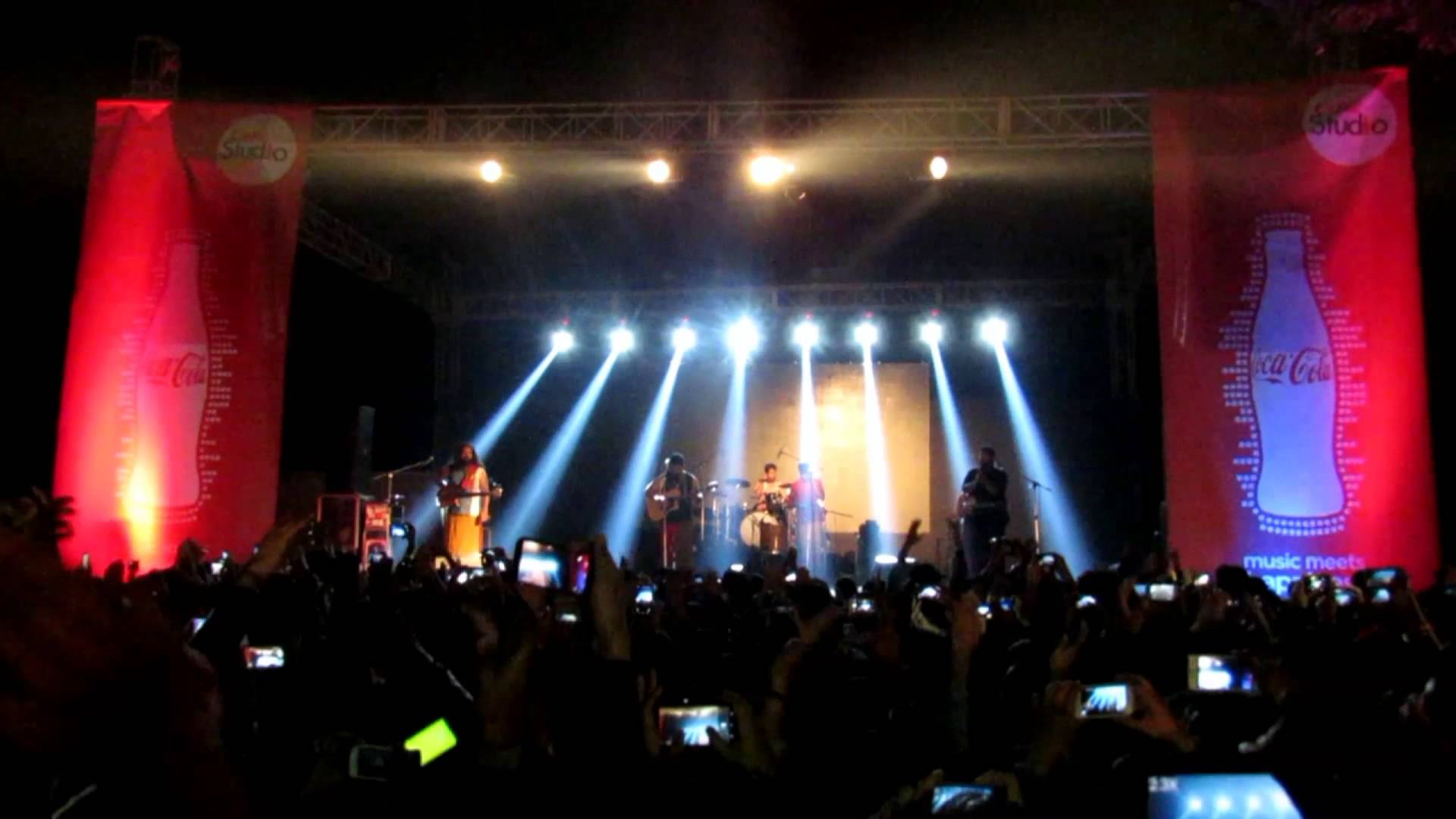 Delhi University women’s colleges have decided that the cultural festivals would ban the artists whose lyrics have sexist lyrics about women in their songs. The decision was taken by the Student Union members after the ‘Night Of Shame’ in Bengaluru. The incident has sparked a flame of national debates about the security of women in India. 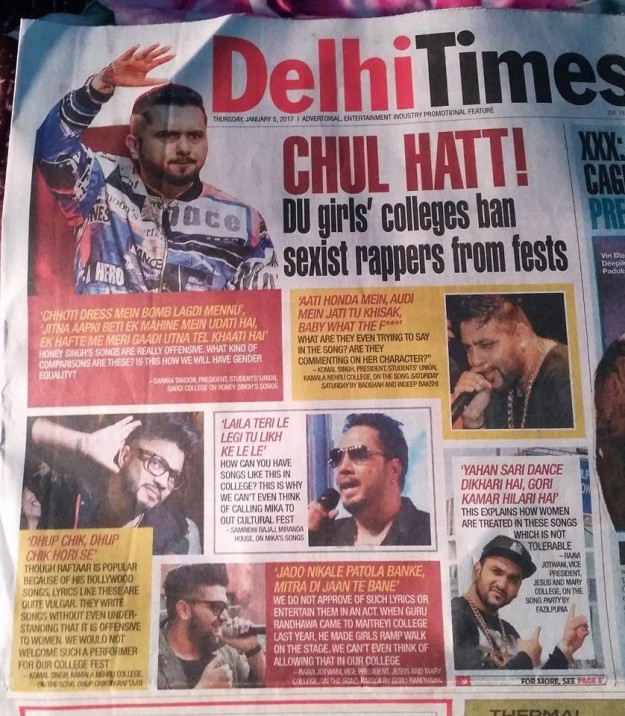 Samridhi Bajaj, general secretary of the students’ union, Miranda House said in a report “What is the point in protesting for women’s rights if we are entertained by songs which say ‘I swear chhoti dress mein bomb lagdi mennu’?”

Raavi Jotwani, vice president of the Jesus and Mary College students’ union also said in a report: “Lyrics like ‘Manne

“Lyrics like ‘Manne suna hai tu twenty plus ho gayi and yahaan sari dance dikhari hai, gori kamar hilari hai’ (‘Party’ by Fazilpuria), are sexist and offensive and we are not trying to promote that culture. We prefer a female artist who believes in ideas like ours and who can understand us better than someone who tears us apart in our own college on our fest. We are taught that women should be confident, competent and compassionate and the lyrics of these artists are completely opposite so they are a big ‘No’ for our fests.” 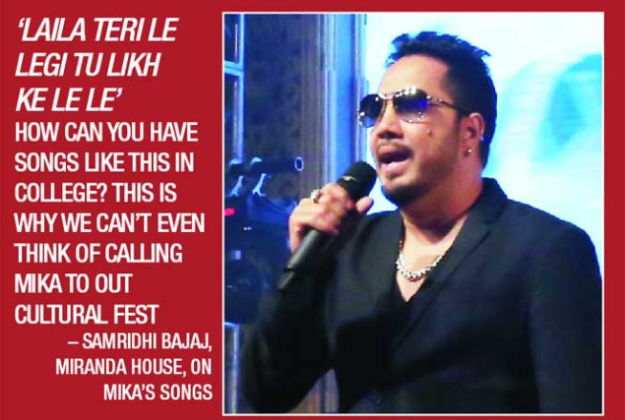 This decision was supported by many students with positive reactions and who stand again the derogatory comments in songs: 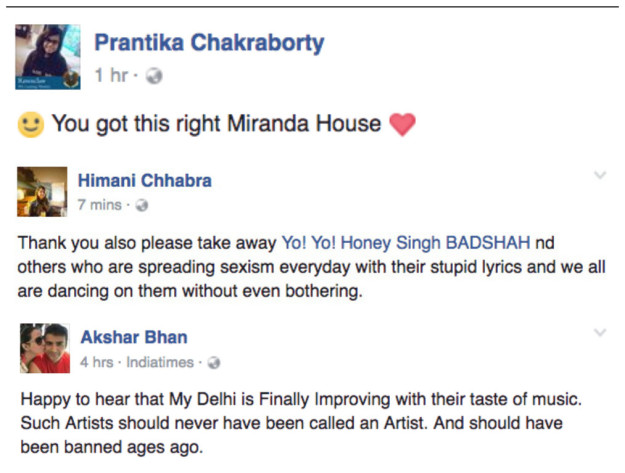