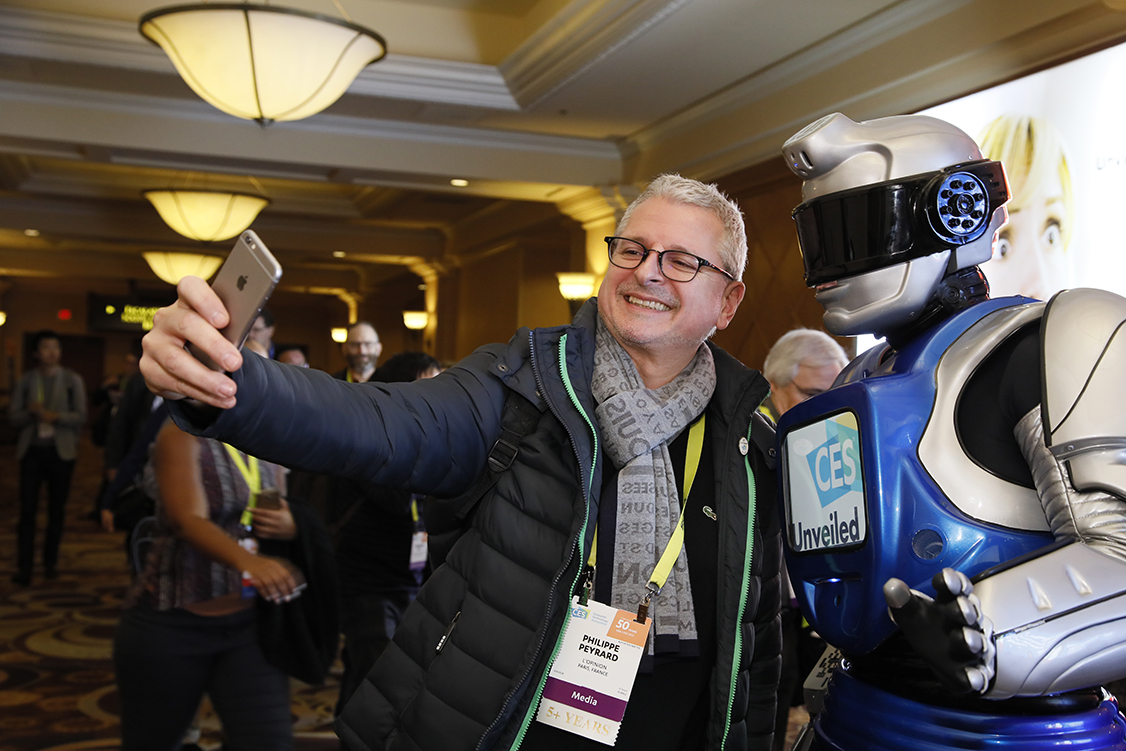 The biggest IT event in the tech calendar is all set to hit Las Vegas as the excitement is already at its peak for the Consumer Electronics Show (CES) 2017 that kicks off on Thursday and will see the biggest names in the industry descend.

The global tech show will feature some of the best-known technology companies showcasing all their latest wares at the show, along with heaps of upcoming brands and startups with revolutionary innovations.

Here’s a sneak peek at some of the best gadgets which includes wearables, textile tech and smart-home devices galore which will be the highlight of the event:

Invoxia: fixed line for the iPhone 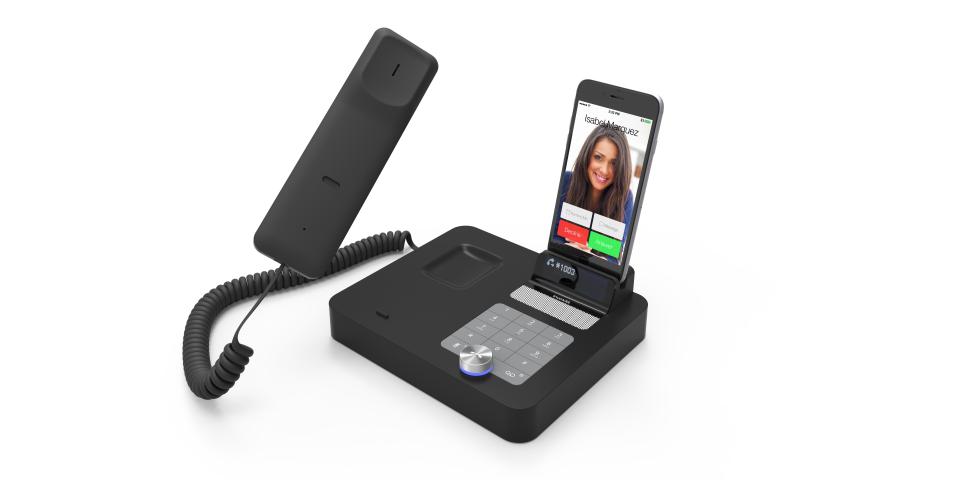 Though we live in a wireless era but, we need to look back. That seems to be the mantra of French gadget maker Invoxia, who were showing off a device that suggests what worked in the past can work in the future, and brings the conventional form of phone to the modern handset.

It’s basically a stand that turns an iPhone into a traditional landline, but with a few differences.

It can connect the Apple smartphone to its base and retrieve contacts, has built in speakers to allow for the streaming of music or conference calls, but best of all: by connecting an Ethernet and fixed line to the base, you can make calls with from the landline number using your smartphone.

It’s not just limited to the iPhone either. 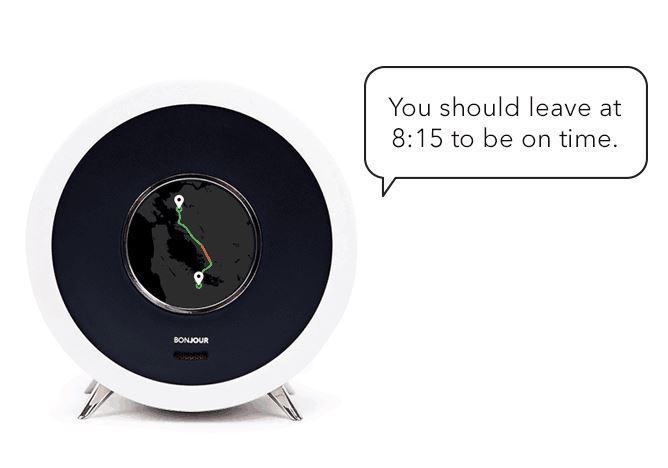 This smart clock anticipates your needs and wakes you up according to information it knows about you, and is activated by voice, so you can just shout at it to shut up without having to move a millimetre. 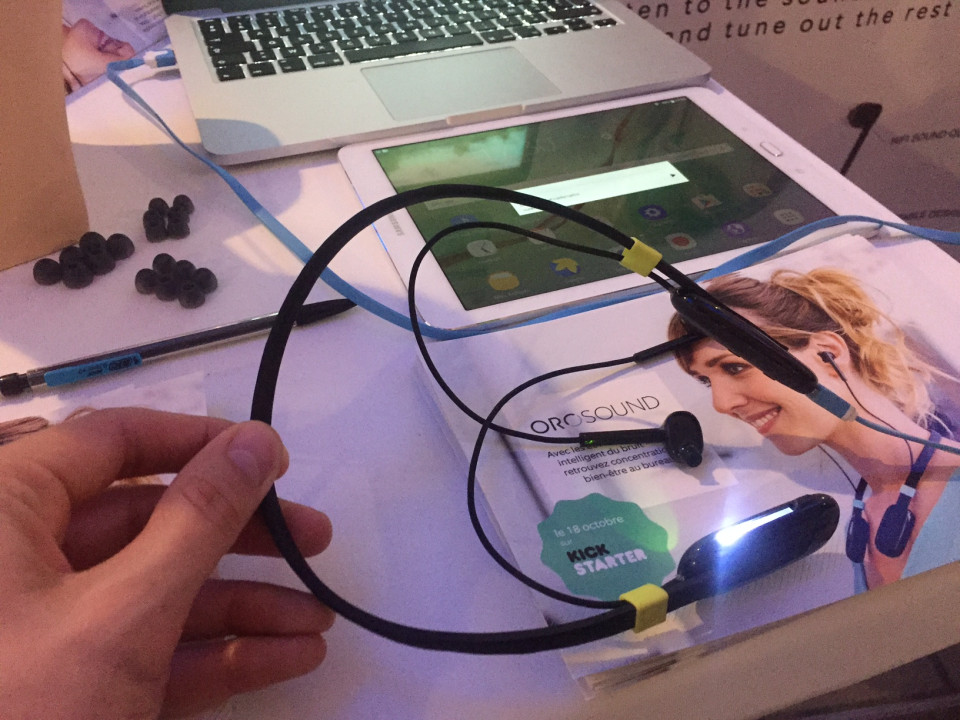 The all new range of earphones, promise to deliver the world’s best noise cancellation via directional and selective technology, which uses eight microphones, and balanced armature speakers to give the wearer the ability to hear just what’s in front of them, or choose how much background noise is leaked into their ears on top of any current playing tracks. 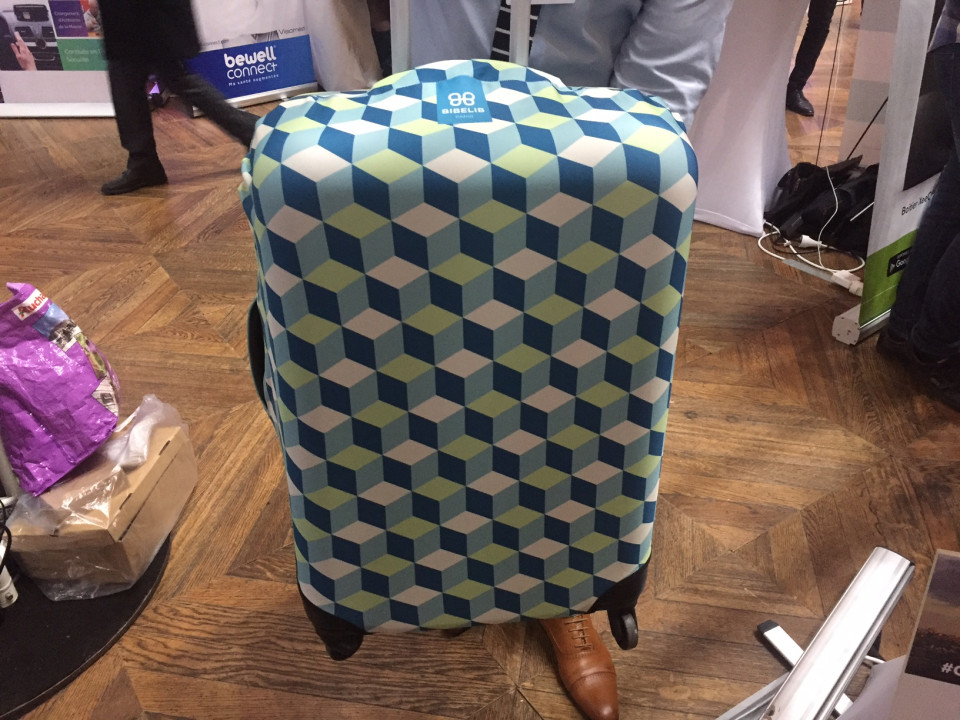 There is nothing worse than losing your luggage while travelling. Well, realising your bad travelling habits, a company called Bibelib  has created a work around for the exact problem: a suitcase cover with an integrated tracking system that allows you to identify your luggage in case of theft.

Royole Moon: a portable big screen for your face 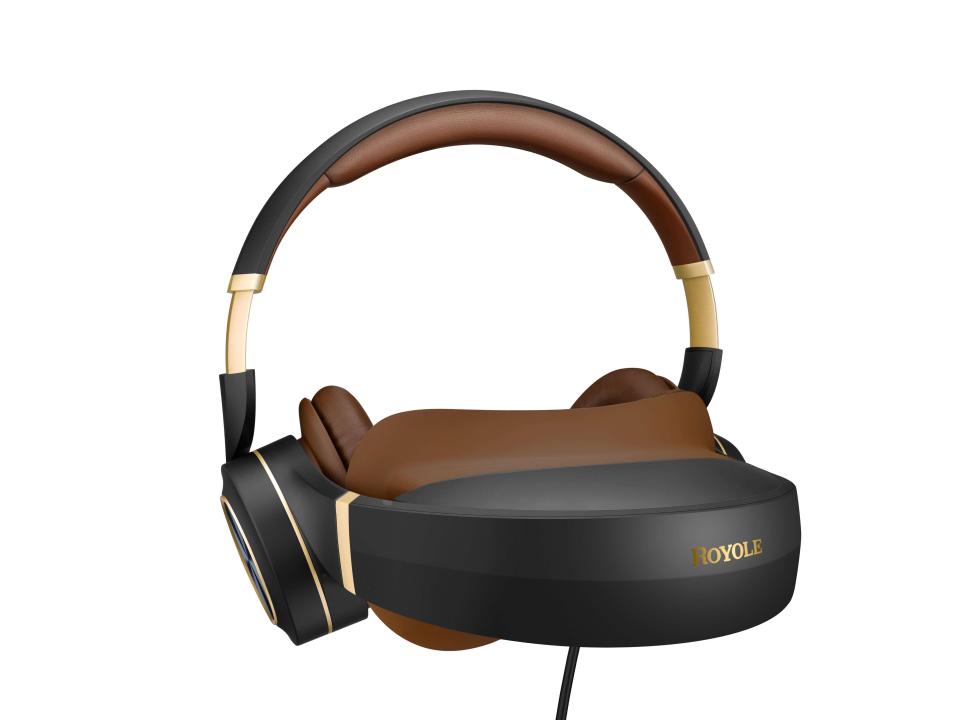 Royole Moon‘s Royole-X is an upcoming virtual theatre for gaming and movies on the go that gives you the feeling of sitting in an IMAX theatre watching a big screen, even when at home, in a dingy basement or travelling.

It can play any 2D or 3D content from sources like Netflix, Hulu, or your TV, phone or laptop. 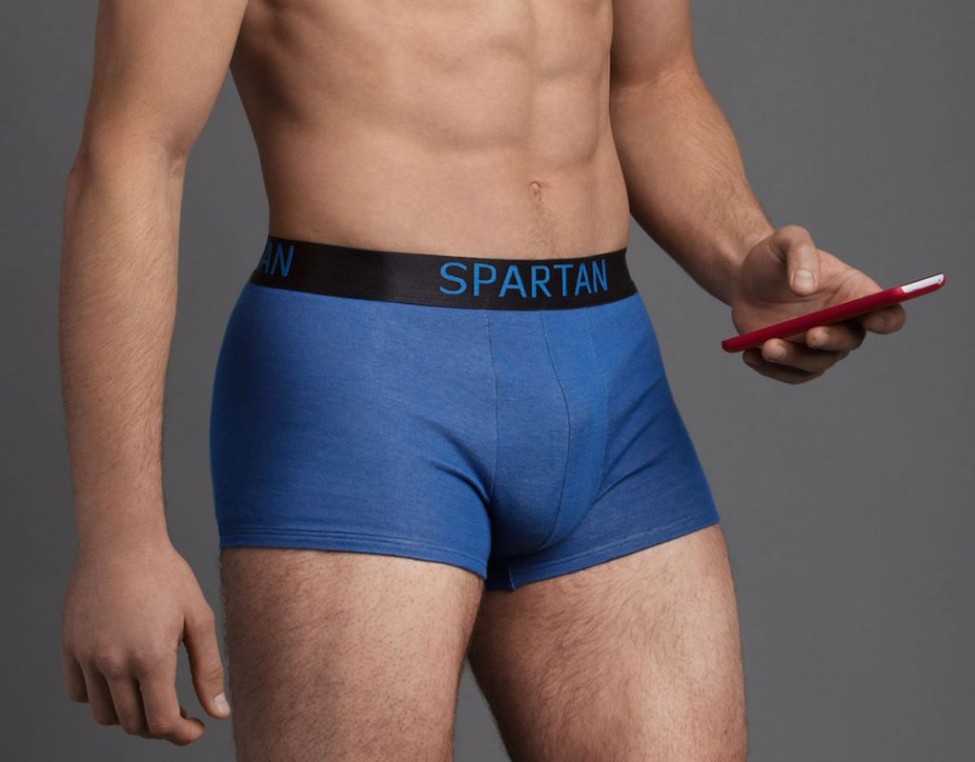 In what could be a revolution in textile tech, this innovation in tech and textiles looks to shield any man’s family jewels from the nasty remnants of modern inventions.

Called the Spartan Boxer Briefs, these special undergarments feature anti-radiation tech that aim to protect men’s health and fertility by creating an electromagnetic shield that blocks wireless radiation from cellphone and WiFi signals. 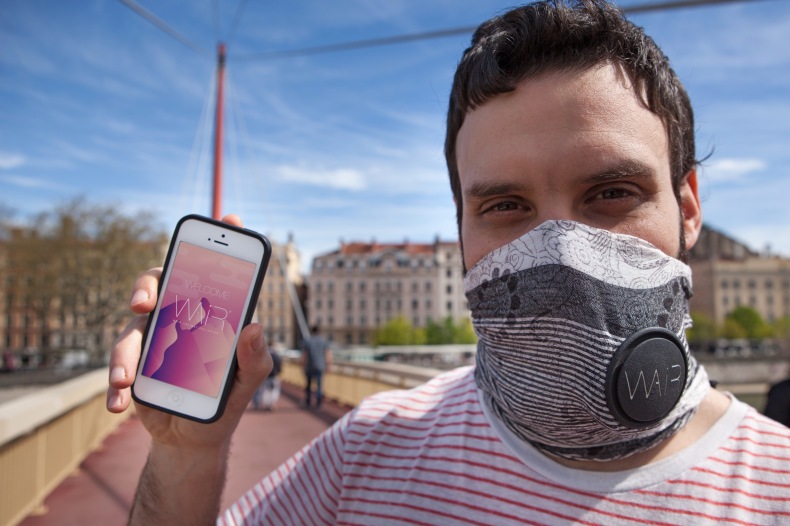 In another textile tech comes this smart scarf.

You might ask why your scarf needs to be smart, well the nature has got tired from protecting us from the heavy pollution and now time has come that we do something.

In that case, Wair, which claims to be the world’s first anti-pollution scarf, has been developed by a French start-up named clausette.cc.

ALSO READ: 5 Ways by which smart technology can help you stay healthy

In addition to filtering harmful pollutants, the fashionable wraparound is connected to an app that provides real time air quality updates. 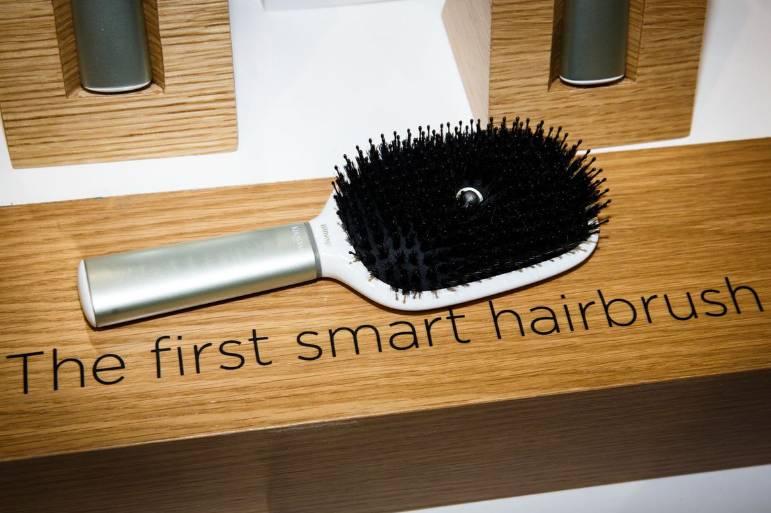 The Kerastase Hair Coach hairbrush is apparently the world’s first smart brush, that supposedly advises you on correct hair care while you brush. Finally, technology is being put to real use. 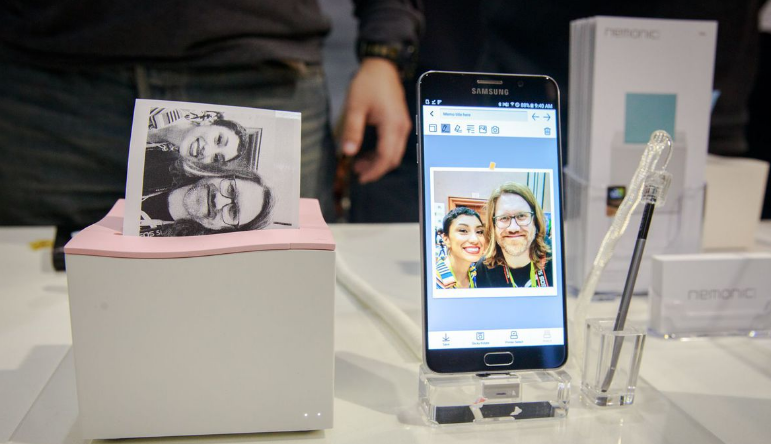 Ever want to print your own Post-Its for more creative passive-aggressive notes to your flatmates?

Well, Mangoslab Nemonic printer lets you print out black and white messages or photos onto sticky notes in just five seconds to stick all over your kitchen. It’s due to go on sale in June for around $120. 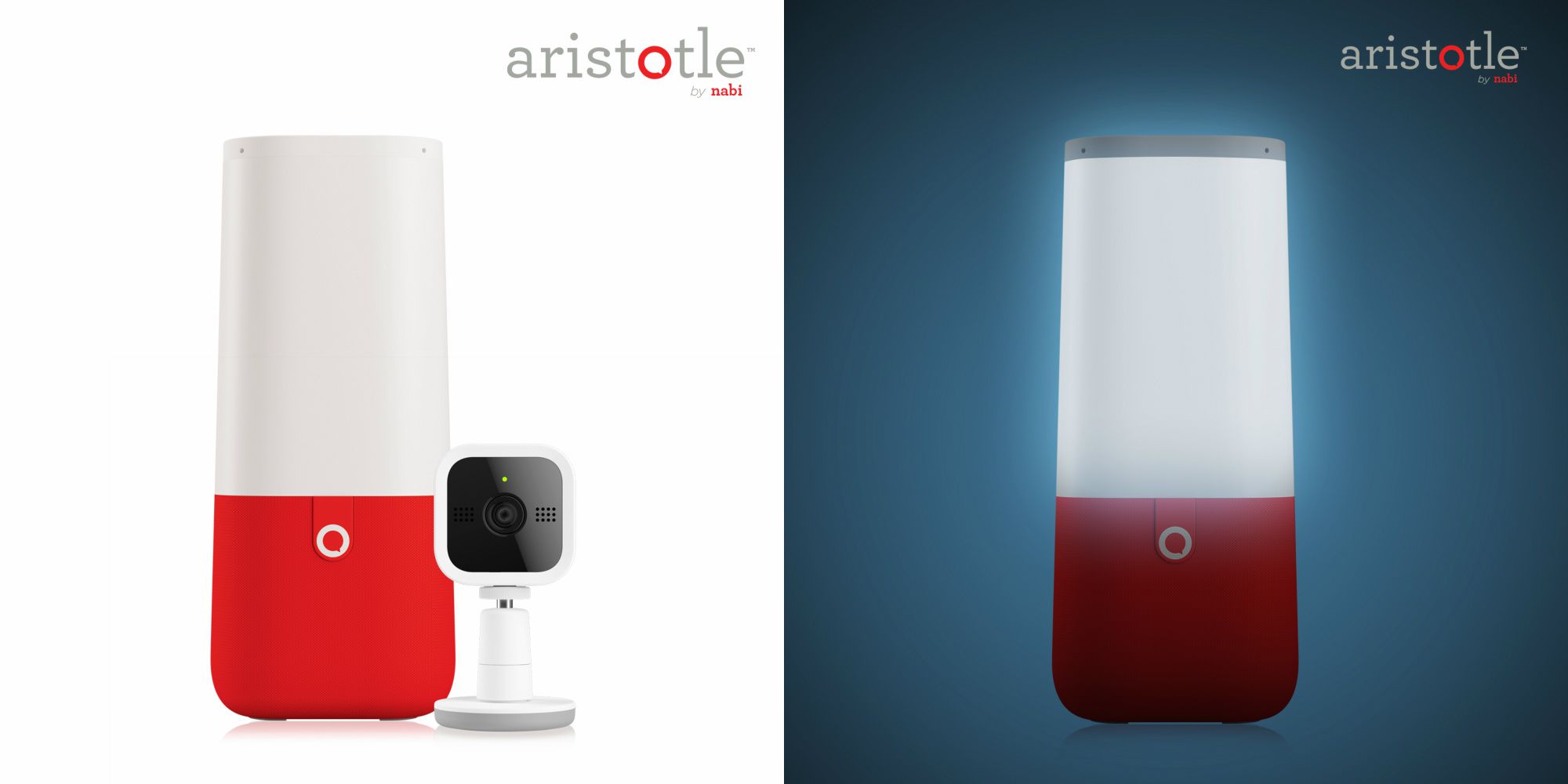 The Aristotle is just a parent’s dream — it’s an Amazon Alexa voice assistant and a smart baby monitor that sends a video feed to your phone, automatically orders baby supplies, plays learning games with your child, reads stories, brings toys to life with sound effects and (they claim!) much much more.

Available in the US this June for $300