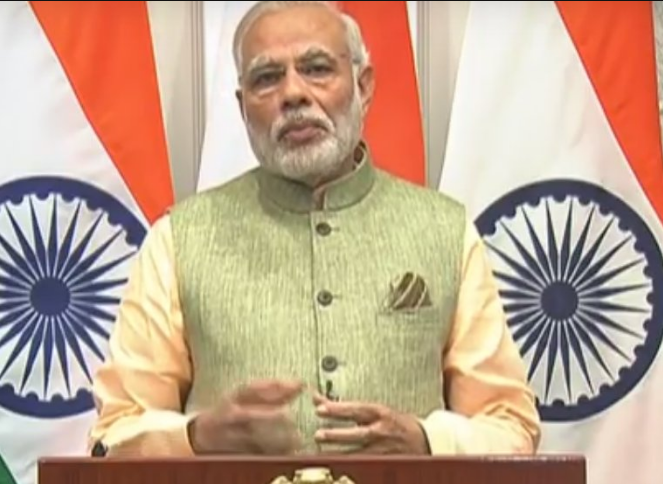 In a much anticipated New Year’s Eve address to the nation Prime Minister Narendra Modi on Saturday announced  series of schemes to enhance middle and lower middle class people of India.

Here are the key pointers: 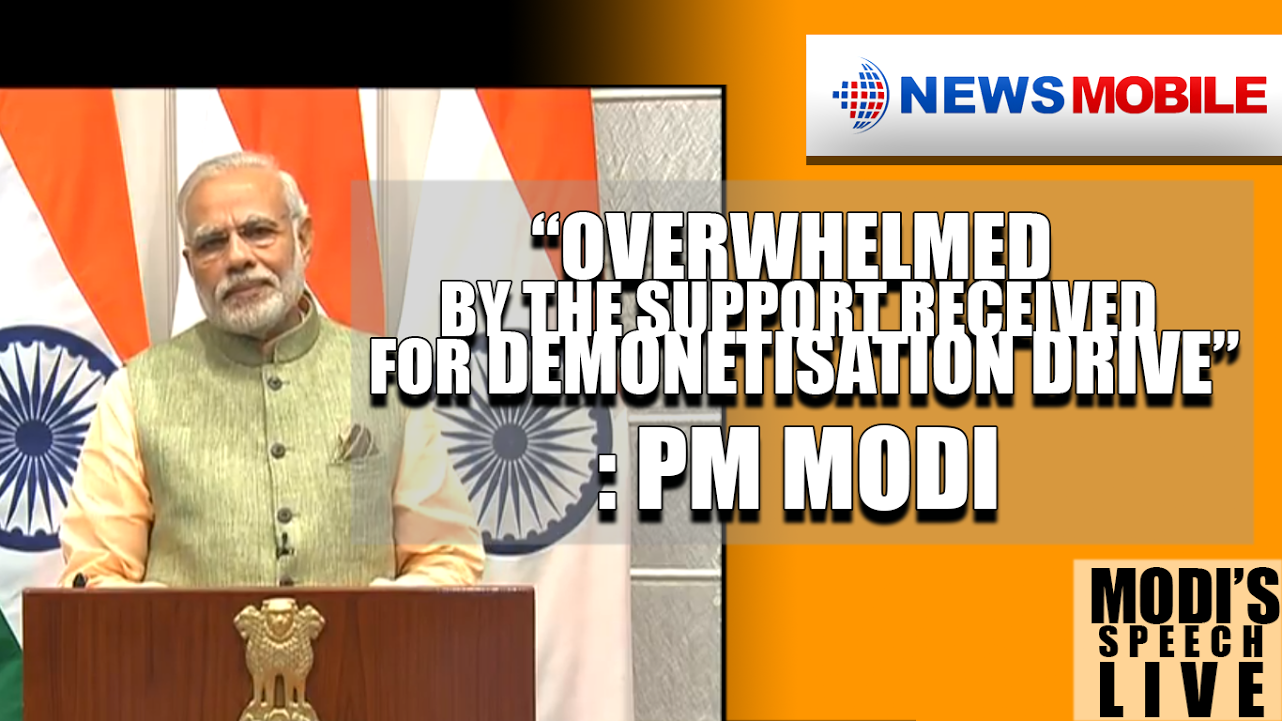 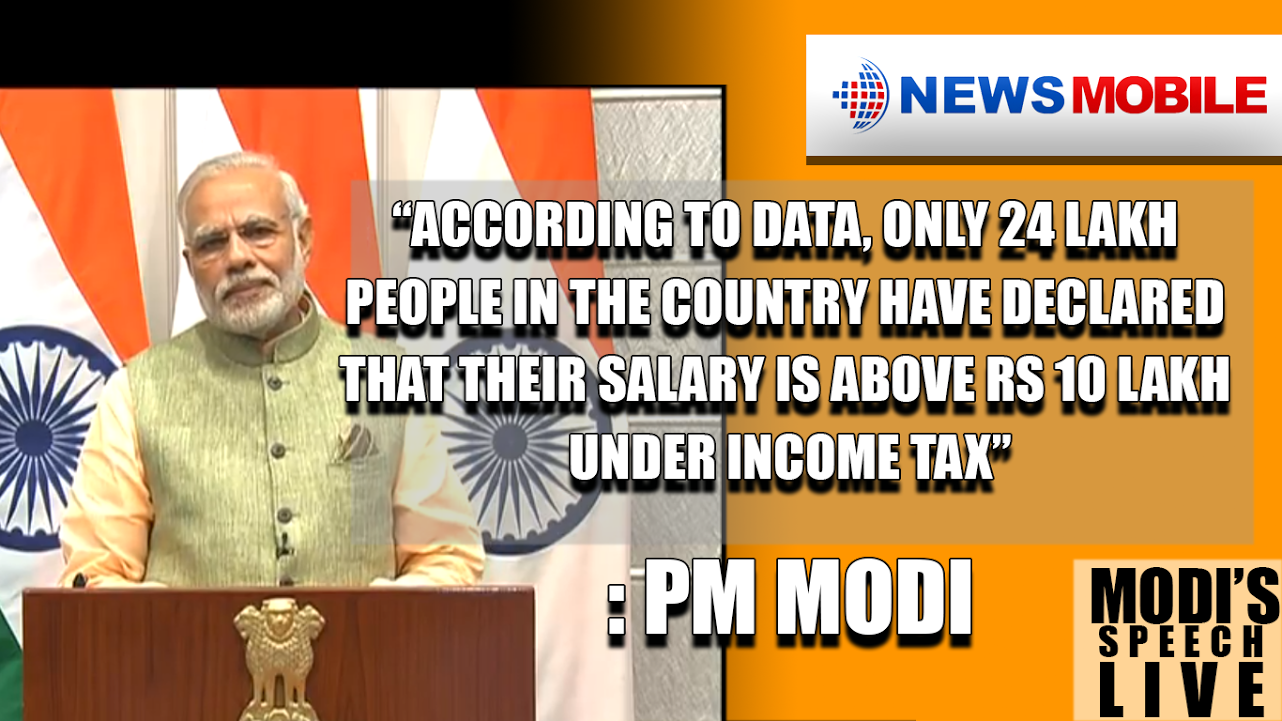 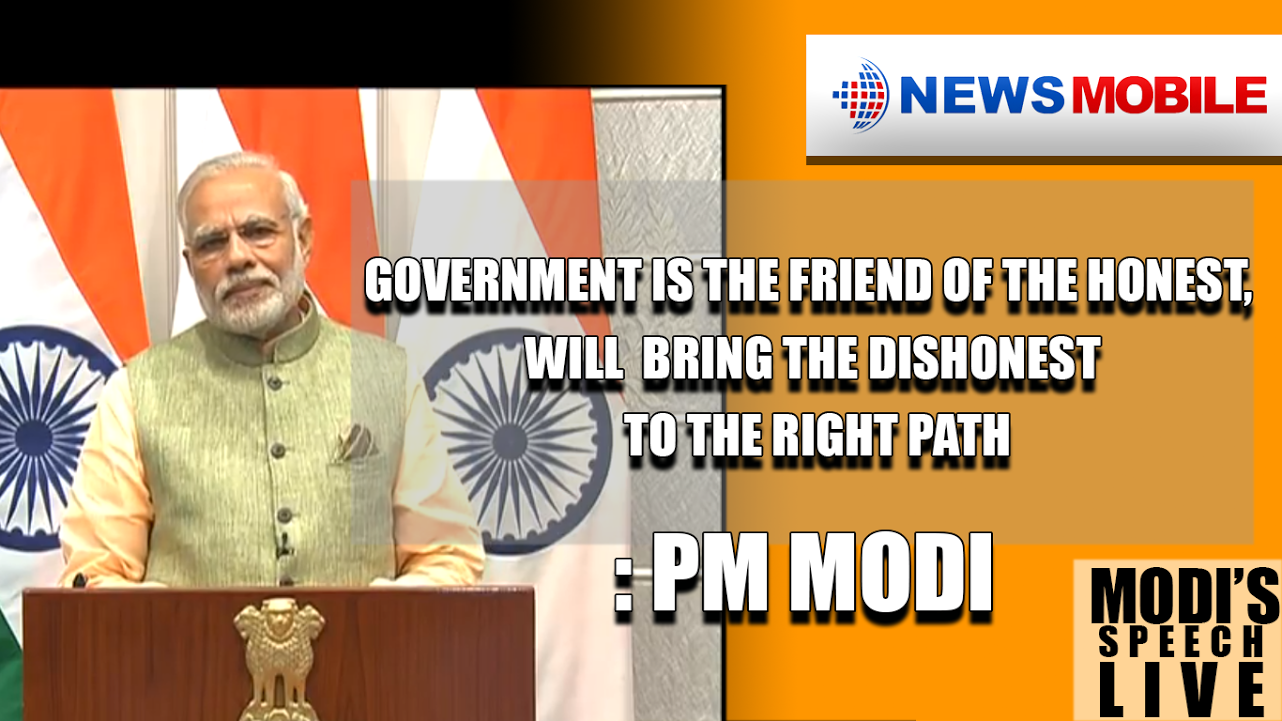 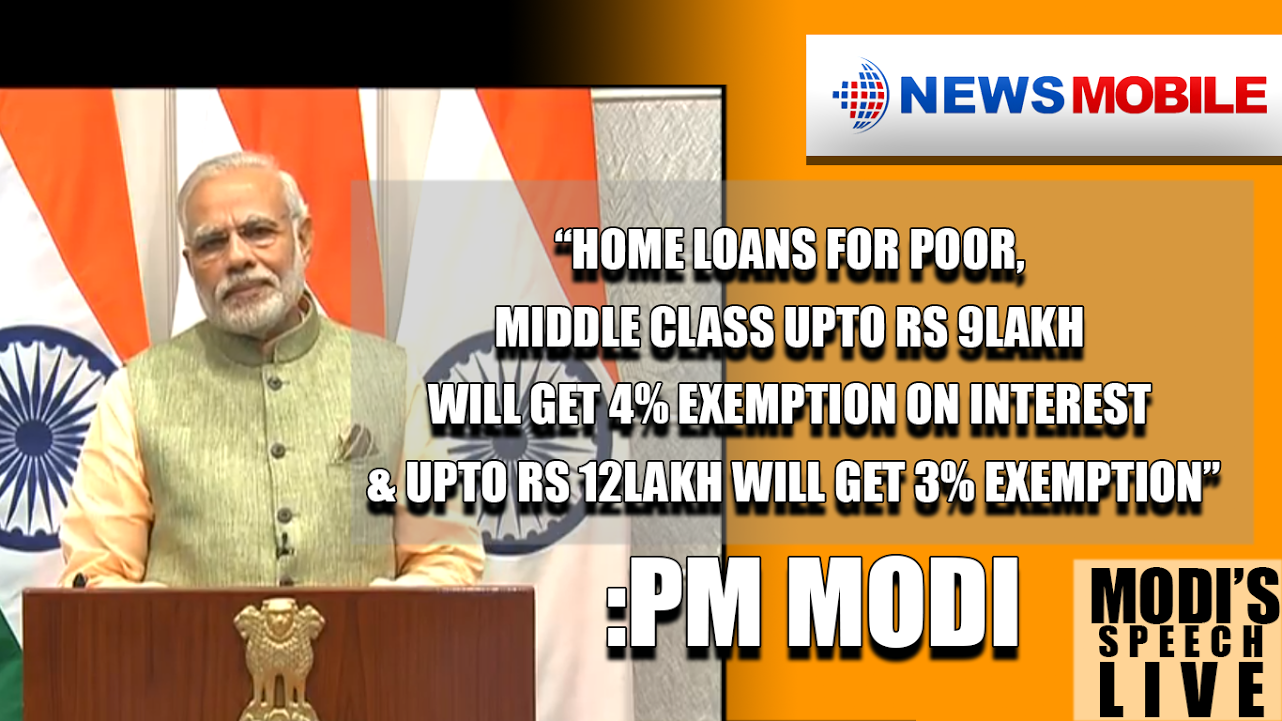 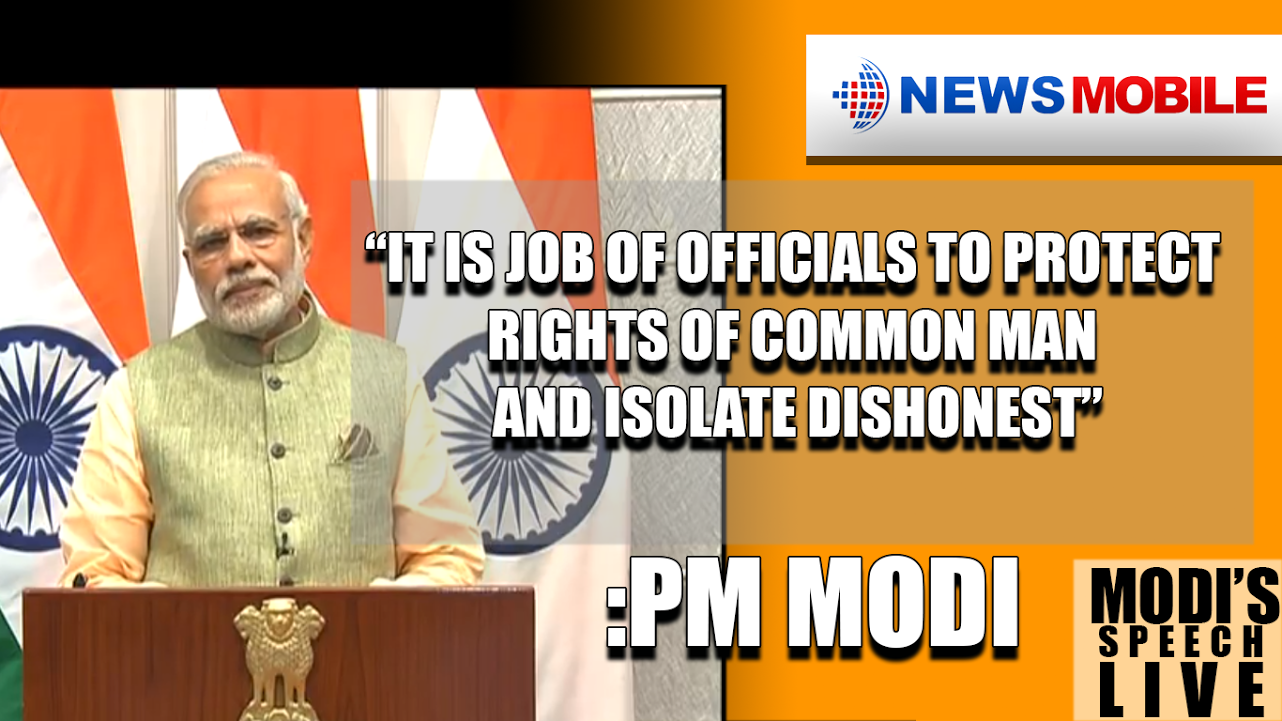 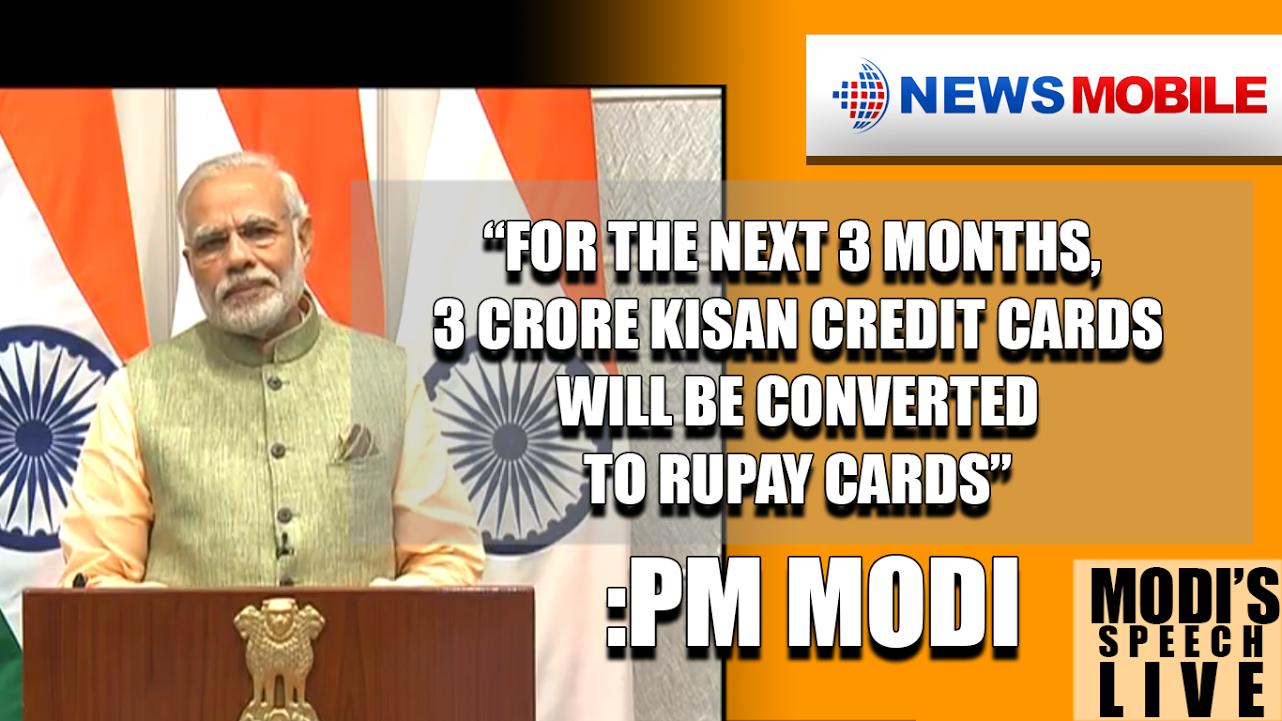