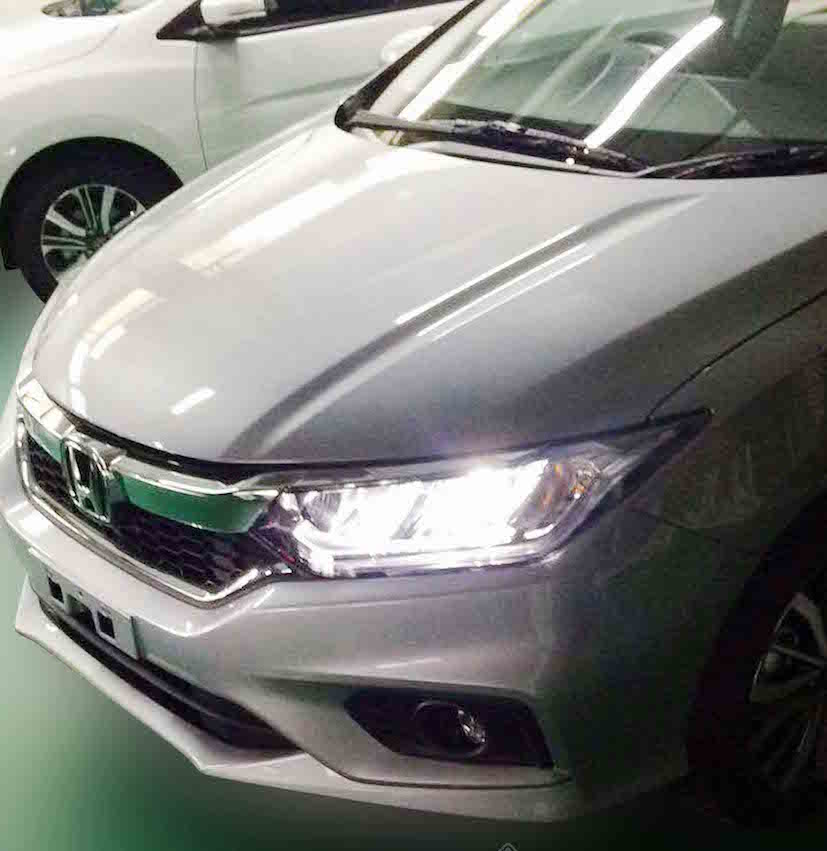 The new Honda facelift Images were leaked before its official launch in Thailand on 12th January.

The images have revealed the front and rear profile of the updated sedan.
Experts say, the new model has looks in-line with that of the new Civic sedan. The chrome bar is now slimmer an extended.The new front grille that is now larger and gets a Y-shaped profile.

The front bumper has been revised and gets a sharper tone around the air intake, along with black cladding around the fog lamps. 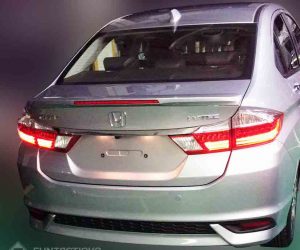 At the rear, the wide tail lights have been retained but have been reworked and now come with LED inserts.

It will also get an updated infotainment system with Android Auto and mobile mirroring app, while the top variants could see leather seats and six airbags available as standard. The other changes are likely to include improved ground clearance of about 10 mm, as well as suspension setup for better ride quality. 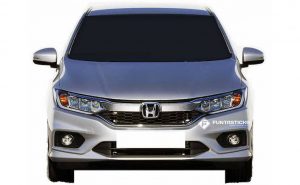 Having lost the numero uno position to the Maruti Suzuki Ciaz, the facelifted version holds a lot of importance to the Honda City in India, as the model could see the C-segment sedan regain its dominance in the market.