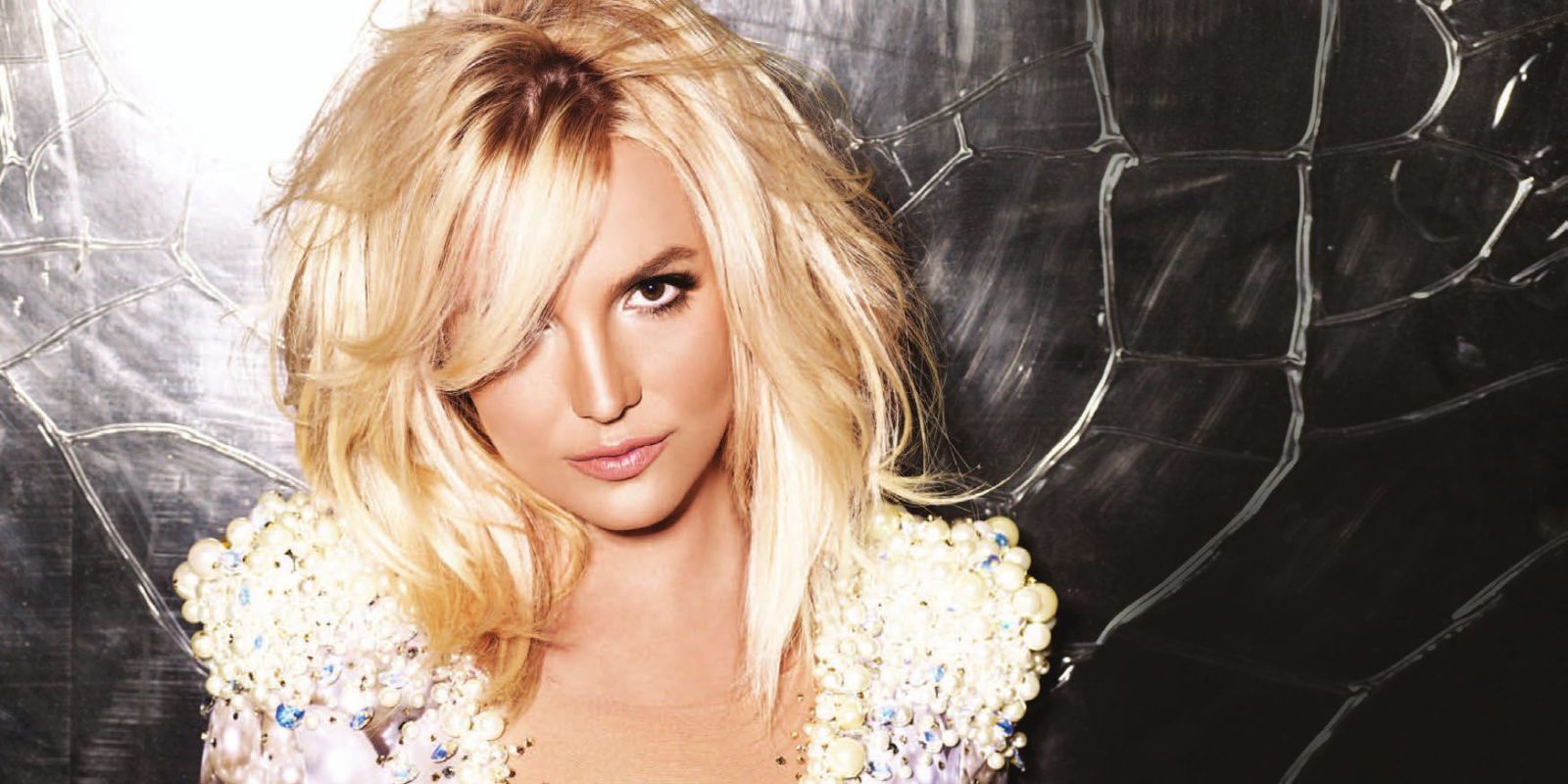 Sony Music Global‘s Twitter account was hacked and posted a fake news about the death of pop star Britney Spears. The first two tweets were posted on Monday on the hacked Twitter page.

“RIP @britneyspears,” the first tweet read, which was followed by a tearful emoji and hashtag “#RIPBritney 1981-2016.” After seven minutes, another tweet was posted, that was “Britney spears is dead by accident! We will tell you more soon #RIPbritney.”

Soon after these tweets, her manager Adam Leber told CNN that “Britney is fine and well. There have been a few Internet clowns over the years who have made similar claims about her death, but never from the official Sony Music Twitter account.”

Sony Music issued a statement on Monday, that read “Sony Music Entertainment’s Twitter account was compromised. This has been rectified. Sony Music apologises to Britney Spears and her fans for any confusion.”