Home Face Off The Tallest in Bollywood 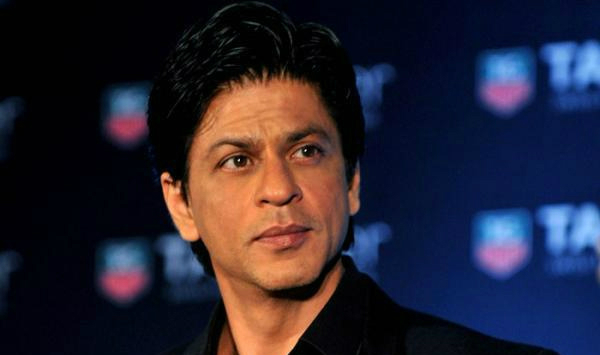 Magnetic, talented, histrionic, he spell-binds the viewers, takes them deep into the story as it unfolds on the screen.

Celebrated at home and abroad, his life-size wax statue stands at Madame Tussauds sharing niche with the world’s great. He has won tons of awards some 200, including 14 Filmfare Awards.Â With his perfect dimples and winning smile, and his trademark outstretched arms, this versatile actor reminds us that it pays to work hard.

Shah Rukh Khan was born on November 2, 1965 in New Delhi. A bright student from St. Columba’s School, he received the school’s highest award, the Sword of Honour. He had also captained all teams in football, cricket and hockey and even played cricket at Zone and National level. He got his Bachelor’s degree in Economics from Hansraj College. Â He took the death of his parents as a motivator for the hard work ethic in his own life.

Khan started his career with theatre and TV appearances. His acting in serials, Fauji (1988), Circus (1989) made roars in the television industry.

His debut film Deewana (1992) turned out to be the launching pad for his claim to fame. He was critically acclaimed for his anti-hero performance in Darr (1993) and Baazigar (1993).

His popularity crossed borders with â€œDil se..â€ (1998) which was critically acclaimed critics from around the world. Â Kuch Kuch Hota Hai (1998), Hey Ram (2000), Mohabbatein (2000) further enhanced his recognition at the international level.

The actor turned producer with the establishment of production company, Dreamz Unlimited.

He solidified his status of being the king of bollywood by dominating the Filmfare awards and presenting iconic performancesâ€” â€œVeer Zaaraâ€ (2004), â€œSwadesâ€ (2004)Chak De! India (2007).

Khan is known for keeping a low profile and secrecy on his social commitments and humanitarian work.

He has been brand ambassador of various governmental campaigns throughout the years, notably those of Pulse Polio and National AIDS Control Organisation.

He joined hands with India’s Health Ministry and UNICEF for a nationwide child immunization campaign as part of National Rural Health Mission of India.

2013 – Appointed as goodwill ambassador by the government of South Korea