US defends decision to abstain from UNSC vote on Israel | Newsmobile
Monday, December 5, 2022 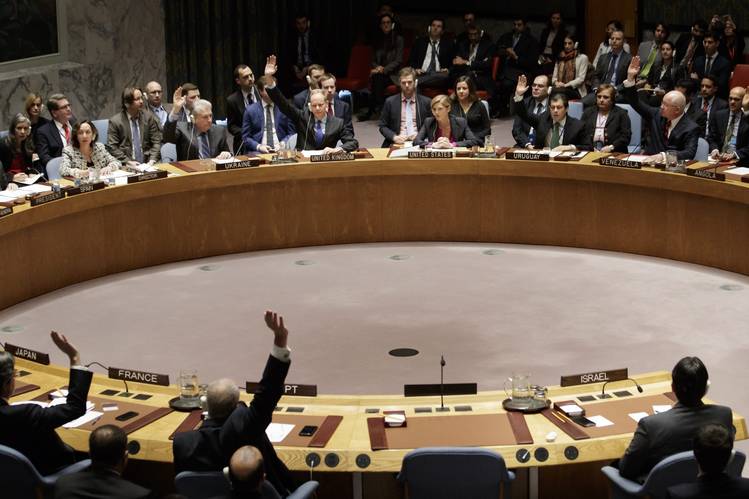 The US has defended its decision to refrain from vetoing a UN Security Council resolution condemning Israeli settlement building in Palestine, saying the unusual step was taken only after all negotiating options to pursue a two-state solution were exhausted.

President-elect Donald Trump meanwhile slammed the outgoing Obama administration for abstaining from voting. “As to the UN, things will be different after Jan 20th,” he tweeted.

In a move seen as a diplomatic rebuke to its closest Middle East ally, the United States had decided not to veto the resolution demanding an end to Israeli settlements on Palestinian territory, introduced in the UN Security Council by Egypt.

“The United States acted with one primary objective in mind: to preserve the possibility of the two state solution, which every US administration for decades has agreed is the only way to achieve a just and lasting peace between Israelis and Palestinians,” said Secretary of State, John Kerry.

Describing this as a rebuke to Israel, The Washington Post said decision not to veto reflected frustration from the Obama administration over the settlements and defied pressure from Trump. A day earlier, Trump, in a tweet, had asked the US to veto the resolution.

“Refusing to veto an anti-Israel UN resolution will do absolutely nothing to promote peace in the region and only continue this Administration’s policy of undermining our allies,” said House Majority Leader Kevin McCarthy.