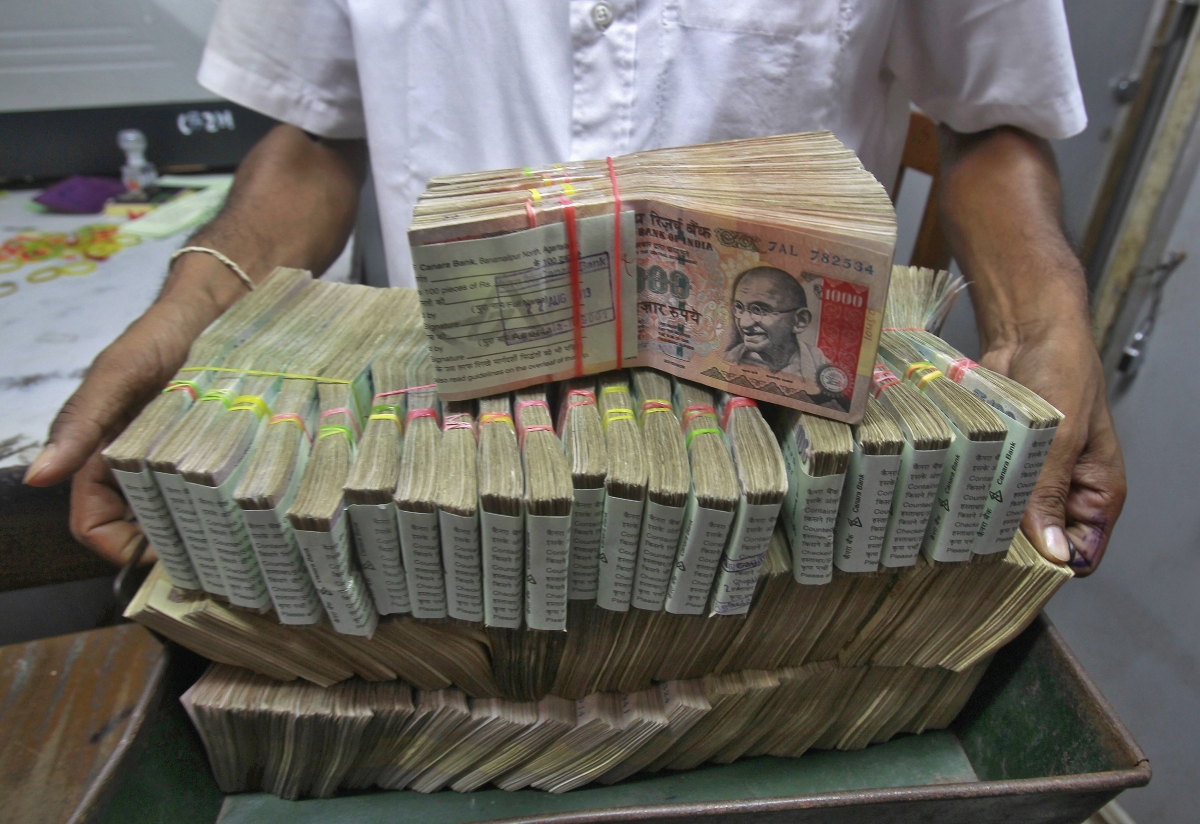 Amid the demonetisation of Rs 500 and Rs 1000 bank notes, in a major crackdown, the Central Bureau of Investigation (CBI) on Friday caught Mumbai’s reputed cancer specialist for holding banned currency worth Rs 10 crore.

According to a report, CBI has registered a case against Padma Bhushan awardee and five others in connection with a case of fraudulent transportation of demonetised currency.

The accused have been identified as Yogesh B Shiroye, Dharam Raj Thigle, Krish, Gajanand Somnath, BM Shah and Dr Suresh Advani. Dr Advani, who is associated with the CIIGMA hospital in Aurangabad, is considered to be one of the top oncologists and is known for Hematopoietic stem cell transplantation procedures. He has received many awards, including the Padma Shri in 2002 and Padma Bhushan in 2012.

“He is accused in the overall case of fraudulently transporting the money. His exact role will come out after an investigation,” CBI spokesperson quoted in a report.

CBI officials have claimed that three of the accused were transporting the demonetised cash in a car when they were stopped by the police in the Ghatkopar area of Mumbai.

“Approximately Rs 15 crore was allegedly deposited with the Maharashtra State Urban Co-operative Bank and Rs 10 crore was being transported back to Beed when they (the accused) were intercepted by the police on December 15,” a CBI spokesperson said on Friday.

The official added that the branch could accept only Rs 15 crore, following Rs 10 crore was to be sent to the branch in Pimpri Chinchwad from where it would have been deposited in another co-operative bank. “The whole case is a result of CBI’s mismanagement,” he said.