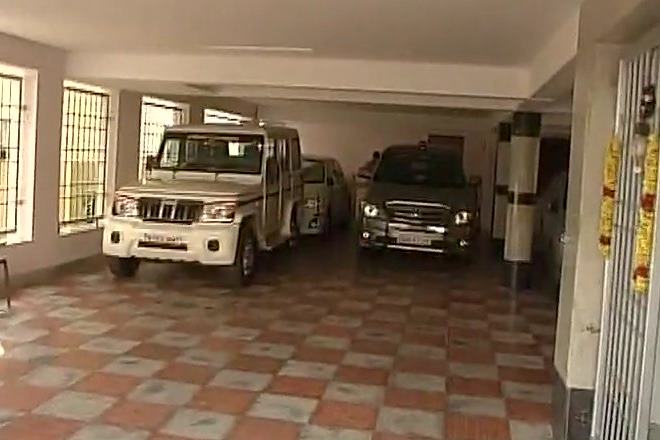 According to reports, five officials of I-T department conducted the raid at Rao’s residence in Anna Nagar. It was learned that questioning has been going on since early morning.

Reports suggests that I-T dept is also conducting searches against Rao’s son in Chennai and other locations.

“The raids have commenced at Tamil Nadu Chief Secretary’s residence,” a senior I-T official quoted in a report.

The I-T department recently seized a total of 177 kg of gold and cash amounting to Rs.96 crore in withdrawn 500 and 1,000 rupee notes and Rs.34 crore in the new denomination from three businessmen — J. Shekhar Reddy, Srinivasalu and Prem. The big fish is said to be Reddy, a contractor and who has executed works for the Tamil Nadu government.