Home Politics Election Commission to ask I-T authorities to look into finances of 200... 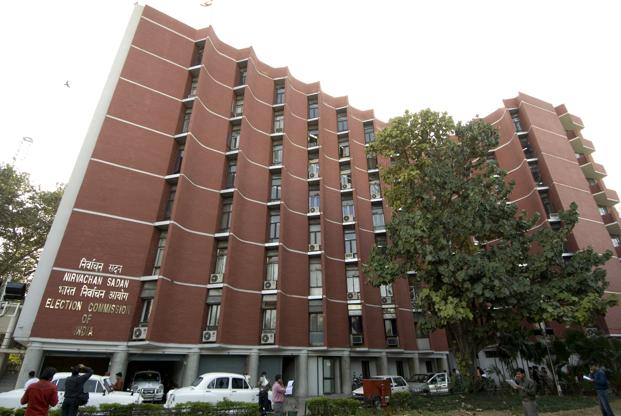 New Delhi: The Election Commission is set to write to the Income Tax authorities asking it to look into the finances of over 200 political parties it has ‘delisted’ over a period of time for not contesting elections.

The Commission has, over a period of time, identified various parties which have not contested polls since 2005 and has ‘delisted’ over 200 of them.

The poll panel believes that most of them exist on papers to help people convert their back money into white by accepting donations.

In the next few days, the Commission will send the list of the delisted parties to the income tax authorities seeking action against relevant laws if they are found to be involved in money laundering.

While the poll watchdog has the mandate to register a political party, it lacks power under electoral laws to deregister any party.

As its demand to get power to deregister a party is pending with the Law Ministry, the Commission used its powers under Article 324 of the Constitution to delist parties for being dormant and not contesting elections for a long time.

There are over 1780 registered, but unrecognised political parties in the country. Besides, there are seven national parties, BJP, Congress, BSP, TMC, CPI, CMI-M and NCP and other 58 state parties.

Seeking to stem flow of black money in elections, the Commission has proposed a slew of electoral reforms but most are pending with the government.