2016 has witnessed some flops and some blockbusters. Moreover, the year has seen some good movies.

IMBD has released the top 10 Bollywood movies of 2016. 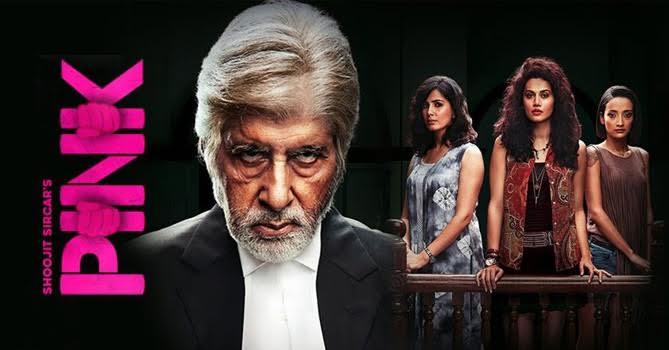 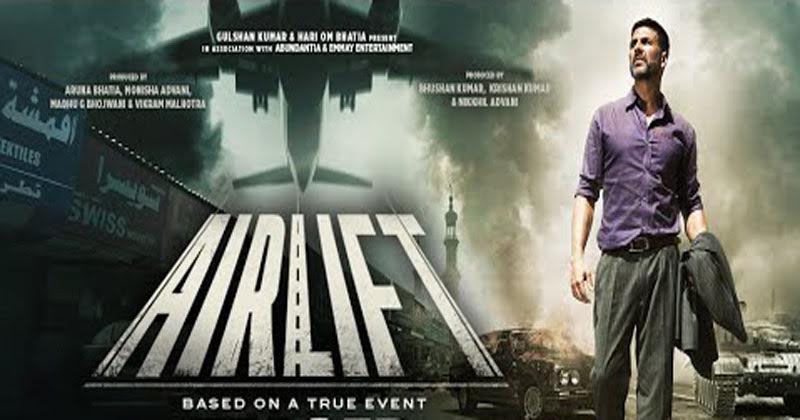 ALSO READ: Meet the real Sanjeev Kohli who clears the air on ‘Airlift’ 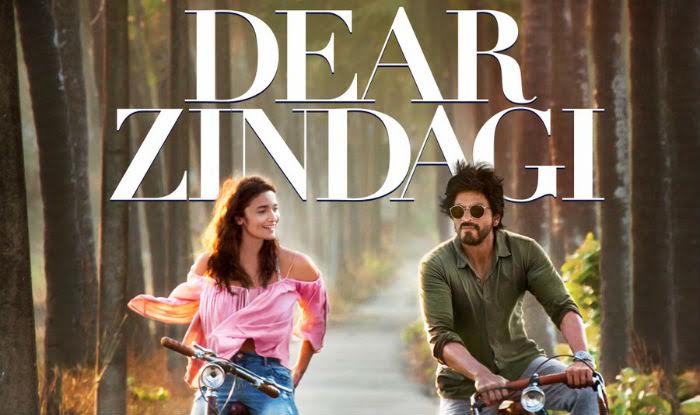 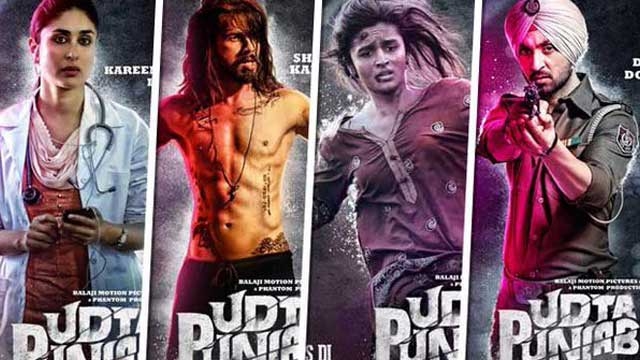 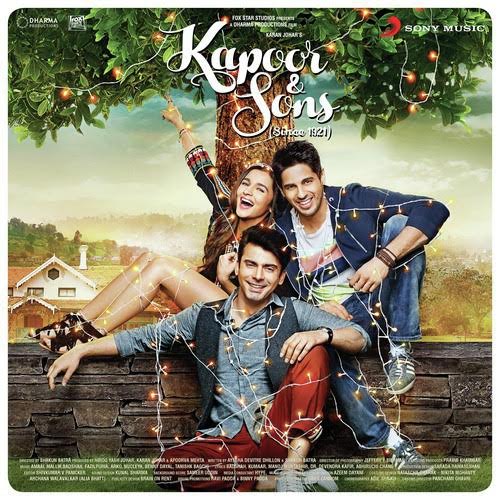 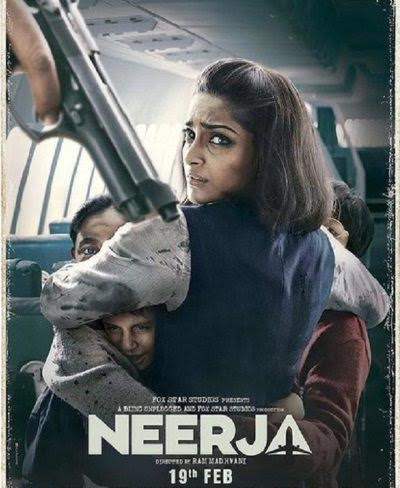 Neerja: it is directed by Ram Madhvani, starring Sonam Kapoor 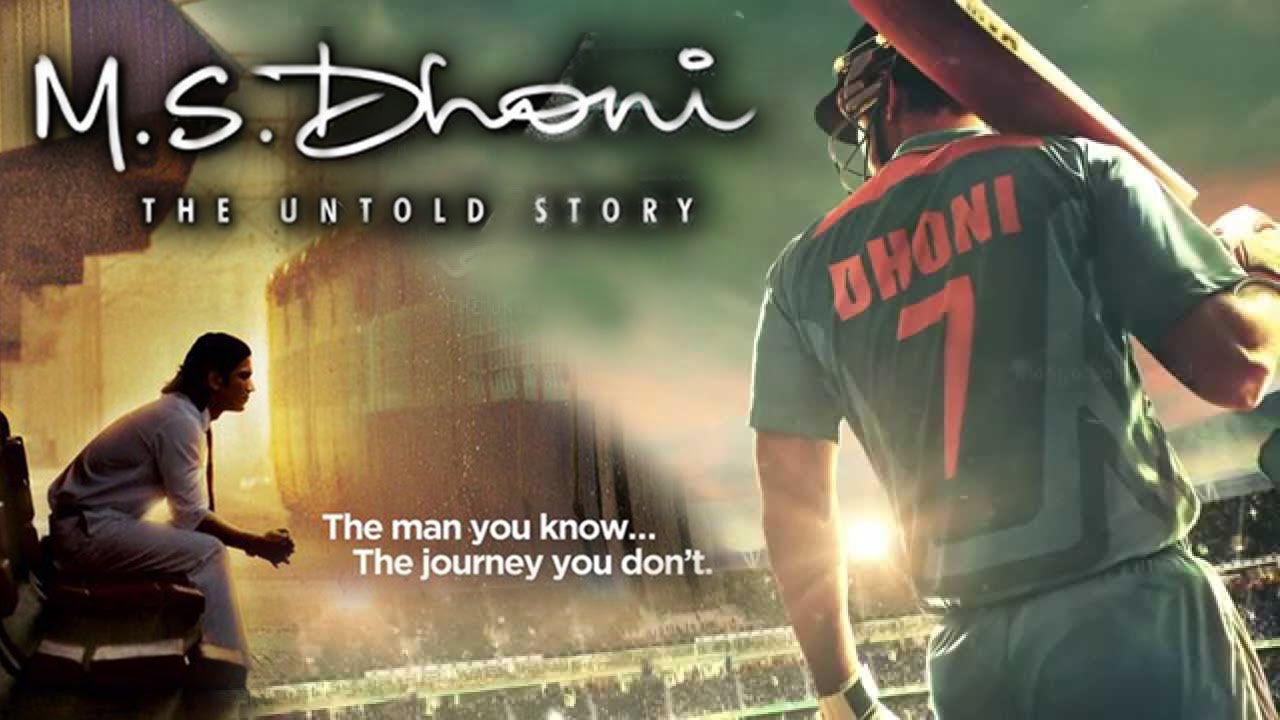 ALSO READ: Nimrat Kaur reveals how her father was killed by Kashmiri separatists 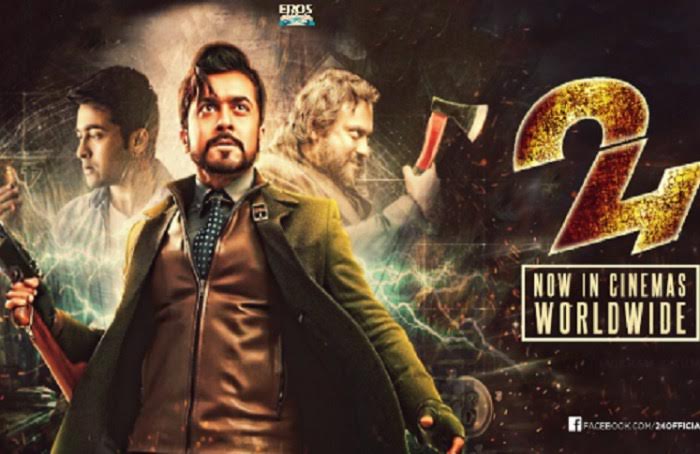 24: It is directed by Vikram Kumar, starring Suriya and Samantha Ruth Prabhu 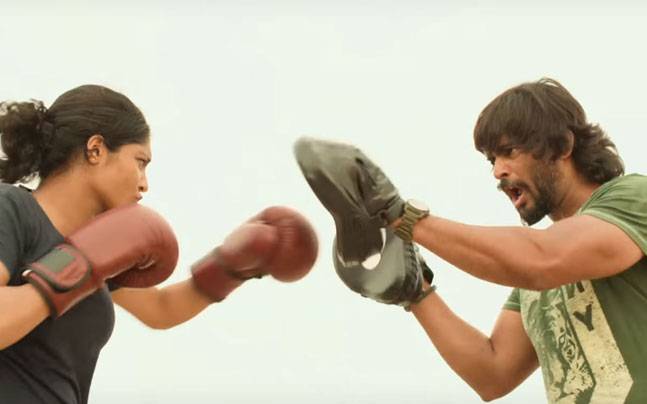 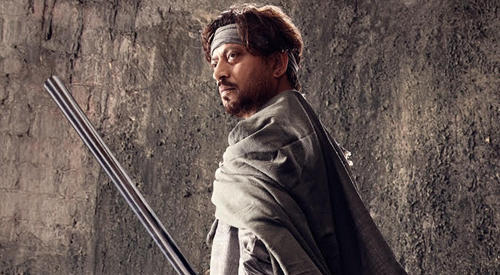