140 players, including 44 overseas cricketers, have been retained by franchises IPL | Newsmobile
Saturday, February 4, 2023

Home Sports Cricket 140 players, including 44 overseas cricketers, have been retained by franchises IPL 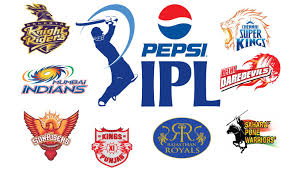 A total of 63 players were released while 140 were retained by the franchises for the 2017 edition. Former England batsman Pietersen was picked by newcomers Rising Pune Supergiants for R3.5cr at last year’s auction but played only four matches after a calf injury ruled him out. 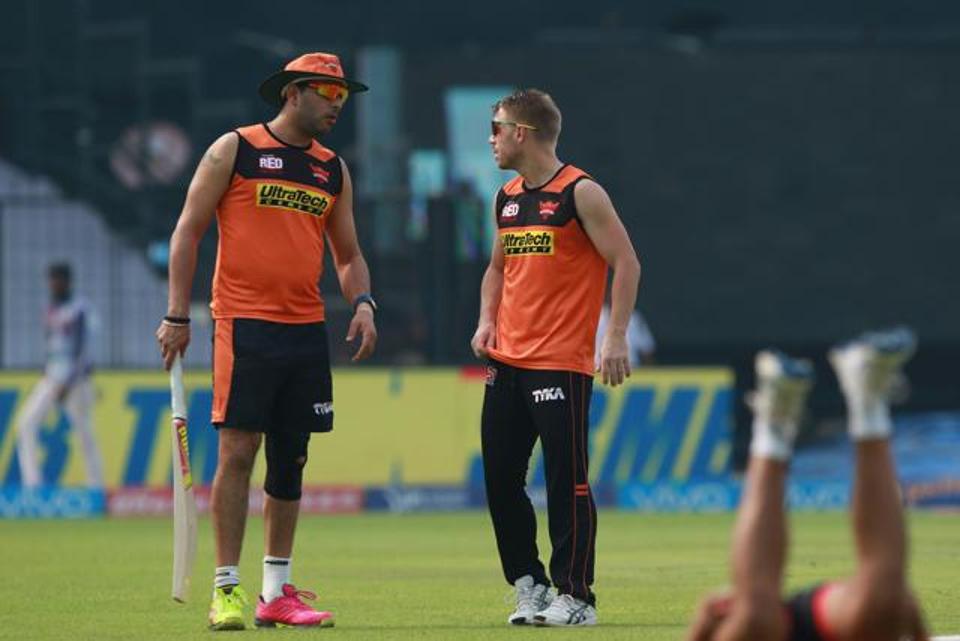 Kings XI Punjab too decided to gamble on Glenn Maxwell, despite the Australian’s horrid last season which got him 179 runs in 11 matches.The two finalists from last year decided not to tinker around with the set up too much.