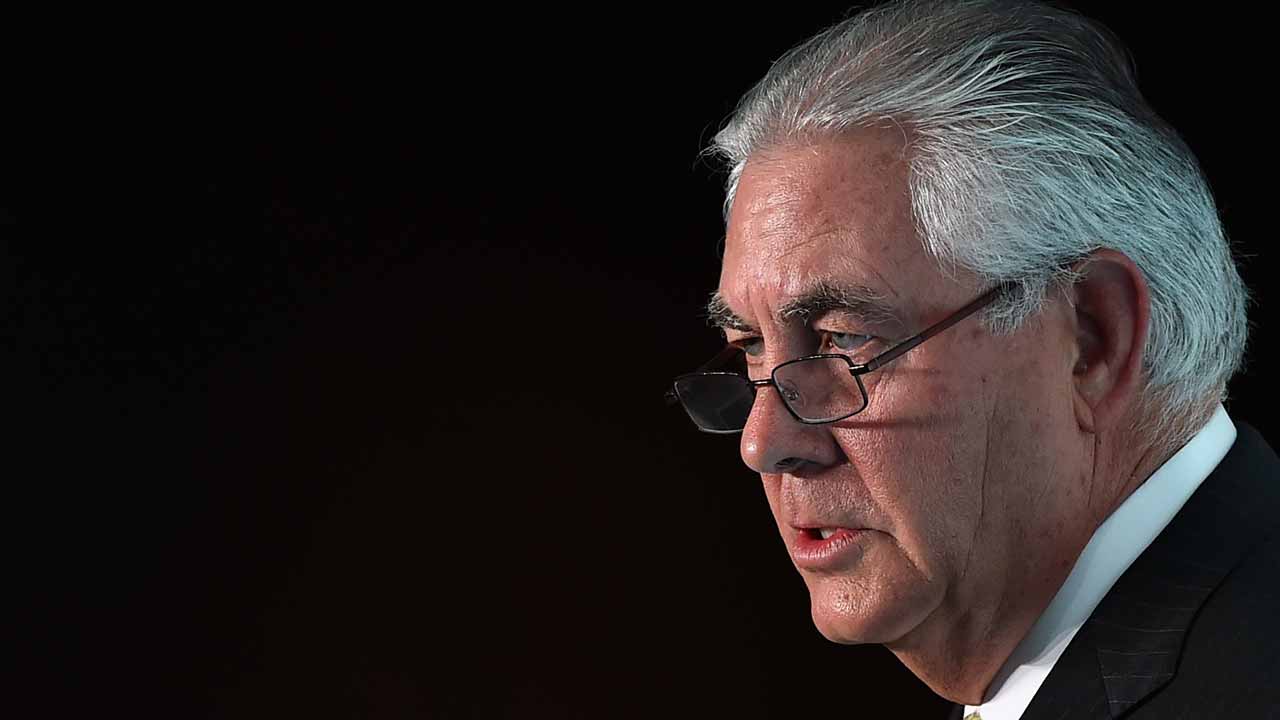 US President-elect Donald Trump has picked ExxonMobil CEO Rex Tillerson as his Secretary of State amid speculation that the oil executive’s close ties with Russian President Vladimir Putin could complicate his confirmation prospects. 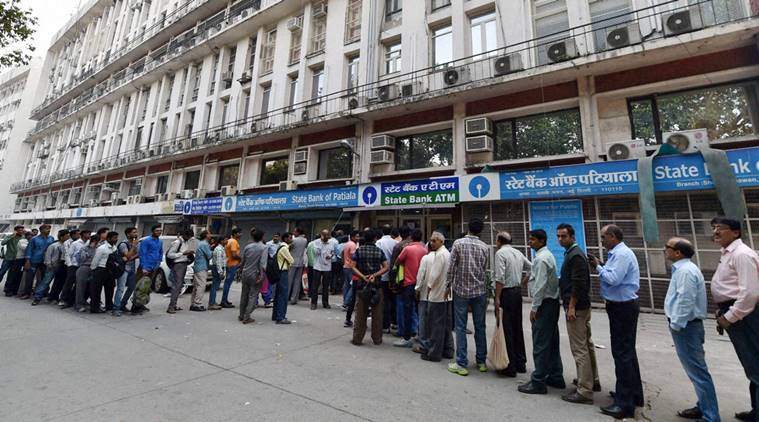 Demonetisation, which is said to be a revolutionary move tackle black money in the Indian economy, comes with full share of issues. 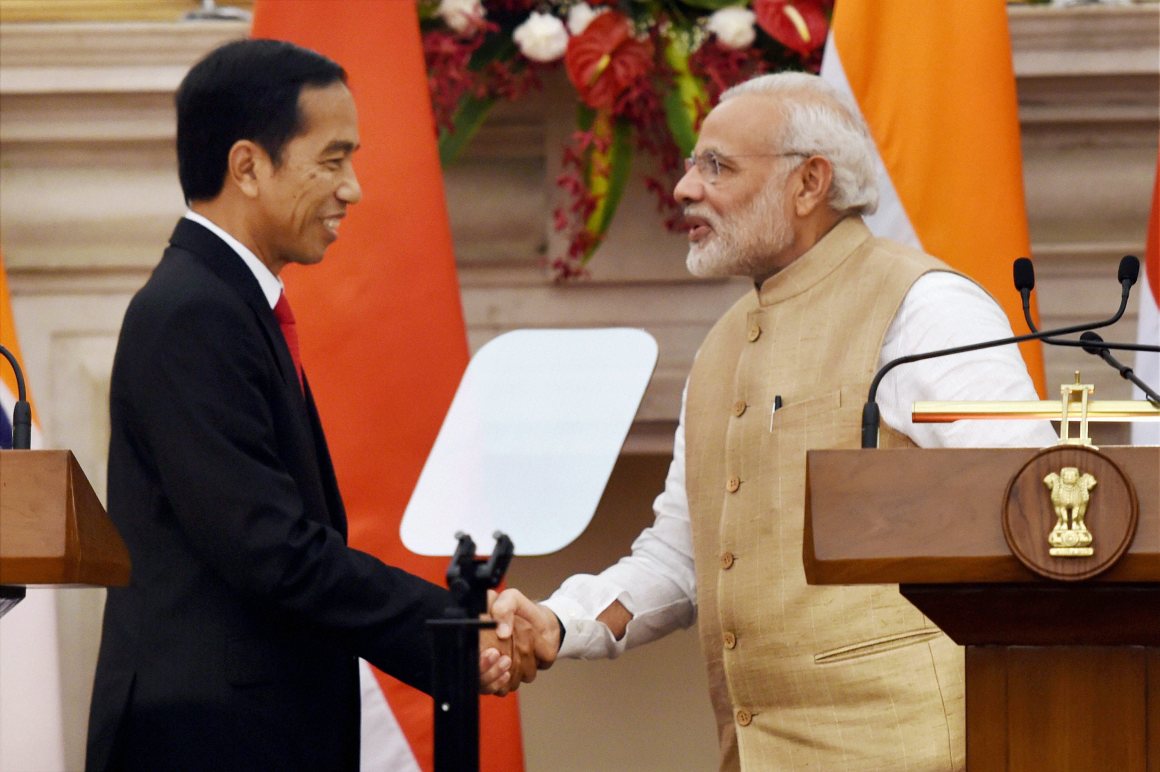 India and the world’s most populous Muslim nation Indonesia on Monday decided to expand their defence and maritime security ties and resolved to effectively deal with terrorism, calling for “zero tolerance” towards it. 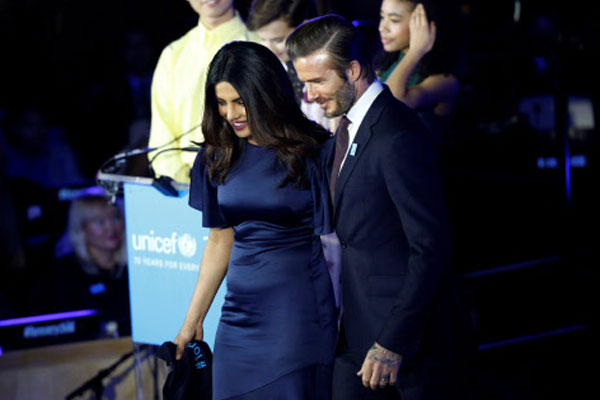 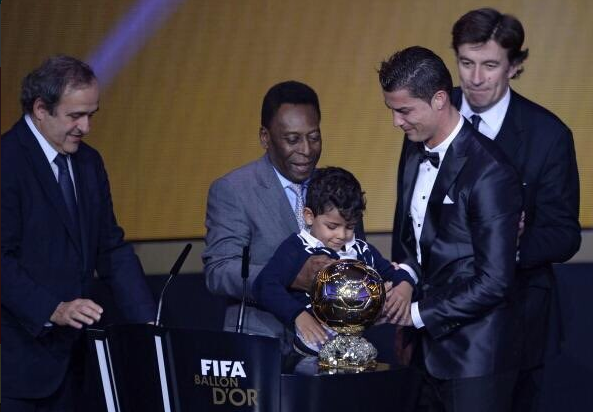