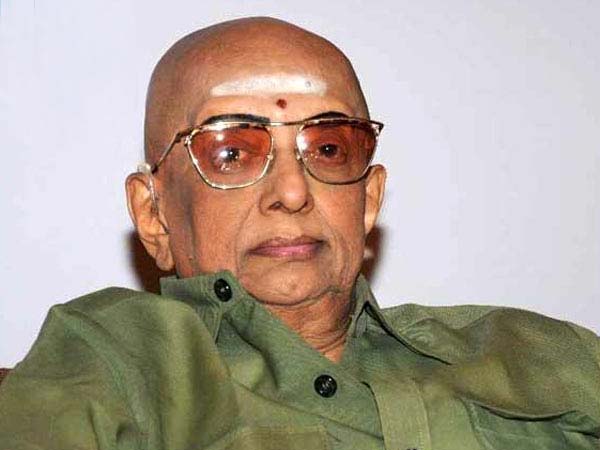 Fondly addressed as Cho, he was suffering from illness and breathed his last at a private hospital this morning, sources close to his family said.

He is survived by wife, son and daughter.

Ramaswamy was founder editor of Thuqlaq magazine and was known as a satirist.

He had acted in many movies and featured with top actors like Rajinikanth and Kamal Haasan.