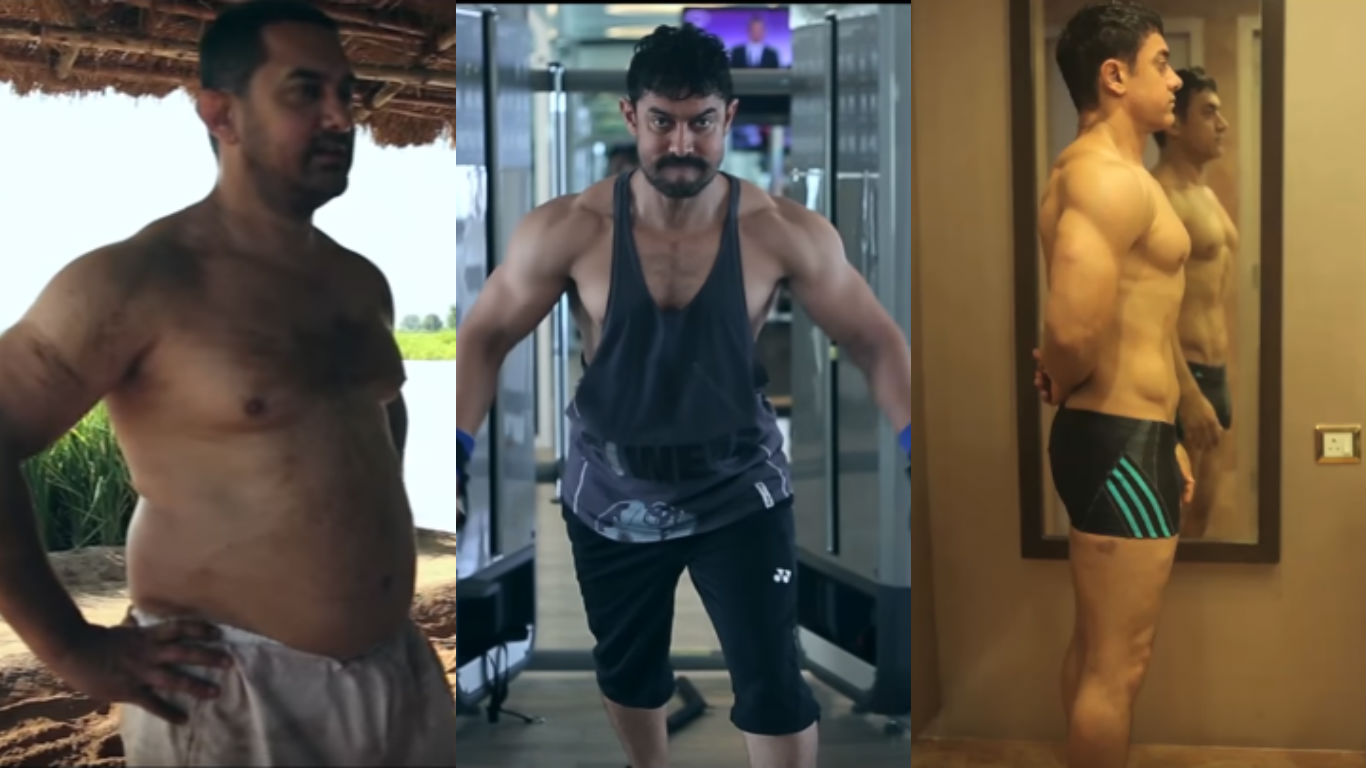 Here’s how Aamir Khan had a ‘Dangal’ with his body: