The end of a revolution: Fidel Castro | Newsmobile
Saturday, October 1, 2022

Home World The end of a revolution: Fidel Castro 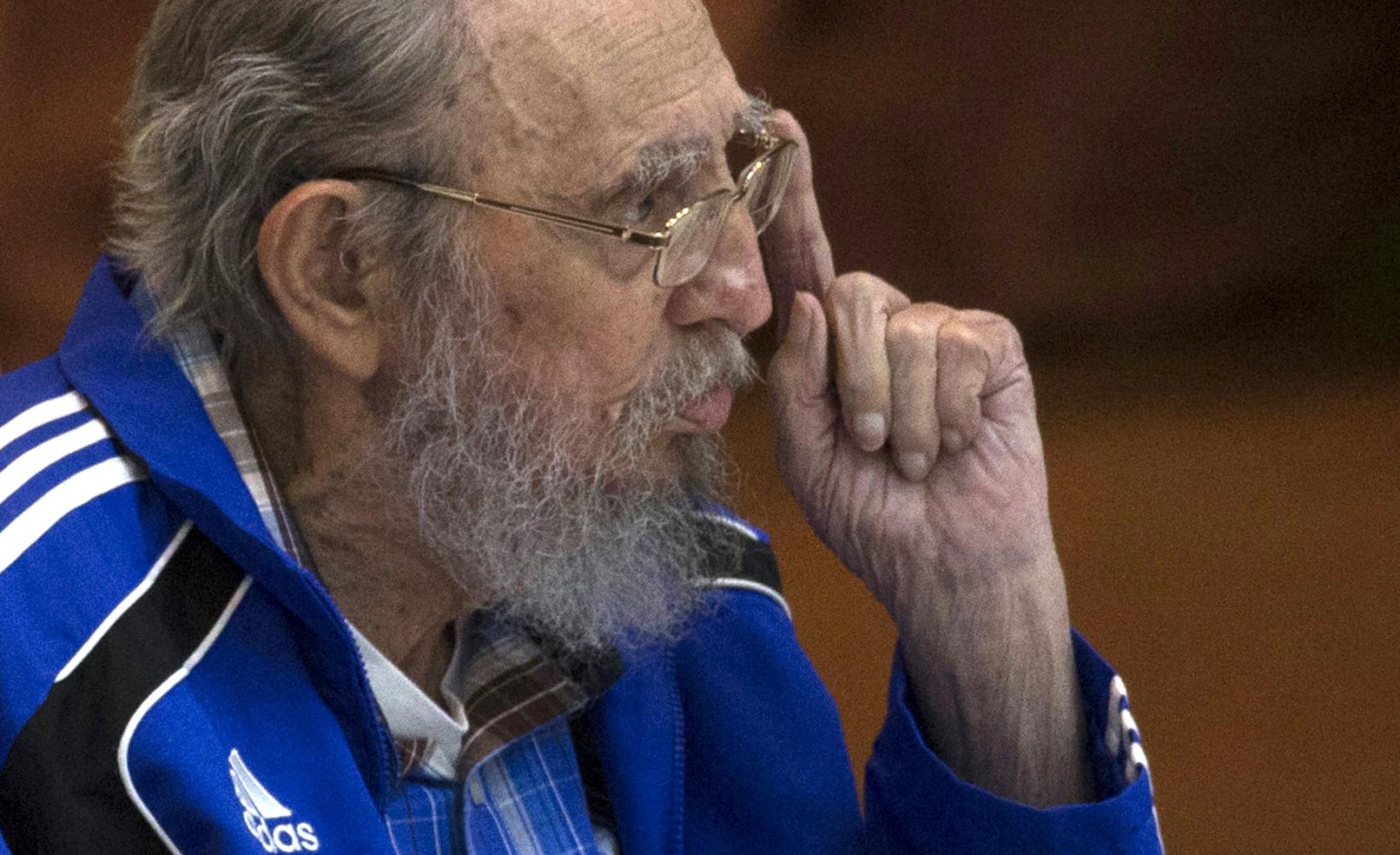 Fidel Castro, was a cuban revolutionary who defied US vehemently and was one of the world’s best-known and most controversial leaders.

The revolutionary icon’s death on Friday was long expected, given the former president’s age and health problems. Castro’s younger brother Raul, assumed the presidency of Cuba in 2006, after Fidel’s health problems.

He survived long enough to see Raul negotiate an opening with the outgoing US president, Barack Obama, in December 2014, when Washington and Havana announced they would move to restore diplomatic ties for the first time since they were severed in 1961. Fidel Castro had held onto power longer than any other living national leader except Queen Elizabeth II. 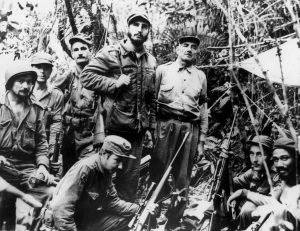 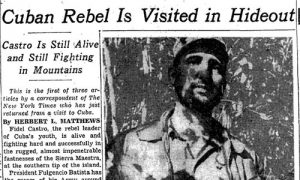 He stood against the major world powers and was often rumoured as dead. Many times US has tried to eradicate his presence by killing him. 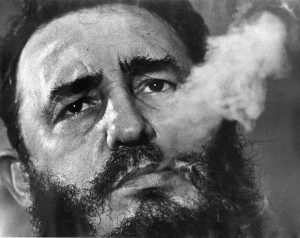 Fidel Castro exhales cigar smoke at his presidential palace in 1985. 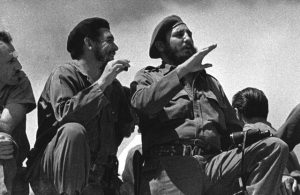 Fidel Castro with Che Guevara. Che Guevara, is still seen as an icon of revolution across the world. 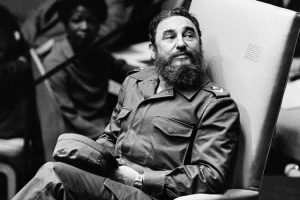