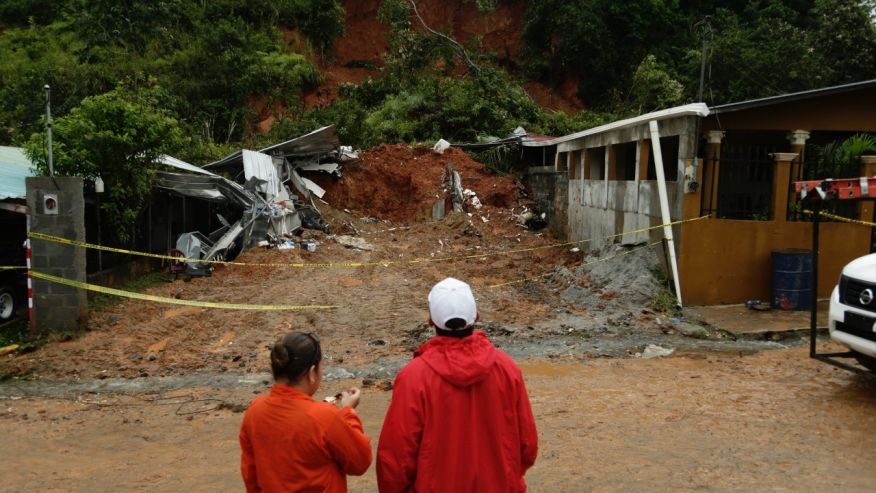 The U.S. Geological Survey said the epicenter was about 95 miles (153 kilometers) south-southwest of the port of El Triunfo, El Salvador.

No immediate damages or injuries from the quake were reported.

ALSO READ: US President Obama pardons two turkeys on his last Thanksgiving at the White House