The ruckus in the Parliament continues as opposition parties have staged a protest outside Parliament demanding Prime Minister Narendra Modi to address the Rajya Sabha over Demonetisation.

Here are the LIVE updates

Rajya Sabha adjourned for the day following uproar by the opposition.

Lok Sabha adjourned for the day.

We are all for fighting against black money, but the question is why have a billion people been harassed for it. 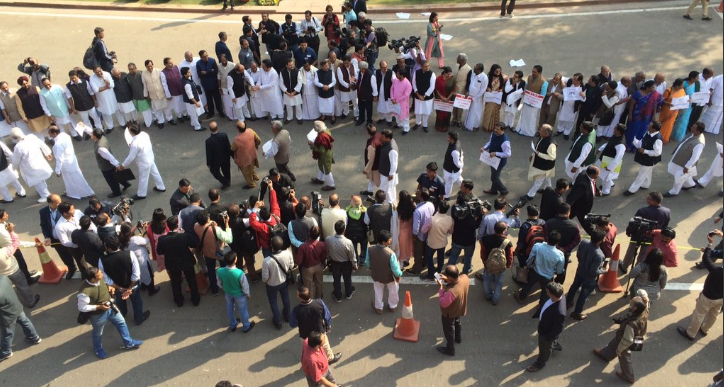 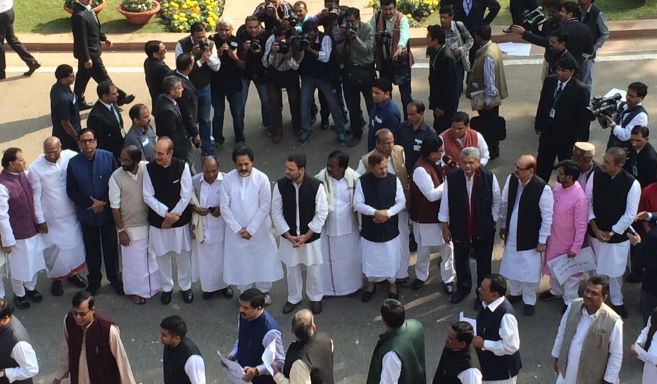