Home Politics ‘This is the beginning, not the end,’ says PM Modi on note...
ShareTweetGoogleWhatsappPrint
Mail

Amid uproar by the opposition in the Parliament over demonetisation, Prime Minister Narendra Modi addressed BJP lawmakers on Tuesday and said that the opposition is “spreading misinformation” and urged them to inform the public about the many benefits of the reform.

“This is the beginning, not the end,” PM Modi about his plan to fight tax evasion. The BJP parliamentarians then passed a resolution backing the government’s decision to outlaw old notes.

The currency ban has stalled parliament since the winter session began last week with opposition parties making angry disruptions. In a debate last week, senior opposition leaders took on the government for failing to anticipate the extent to which farmers, in particular, would be stranded without any cash. 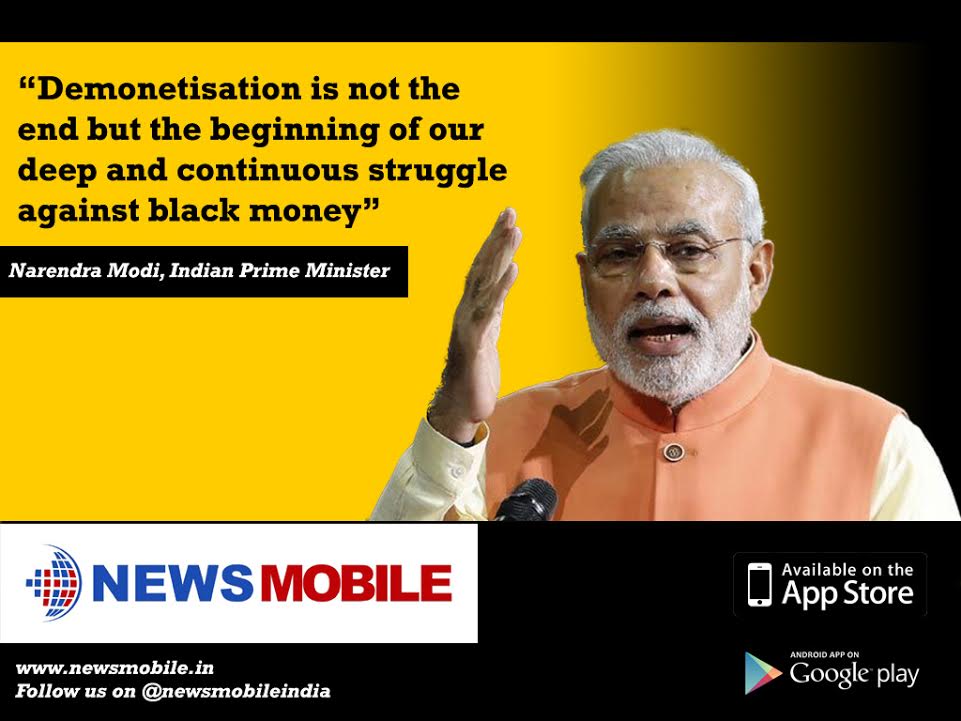 The opposition demands PM Modi’s reply on demonetisation in the Rajya Sabha, where the government is in a minority.

The government has said that PM Modi will not speak in the Rajya Sabha, but that Finance Minister Arun Jaitley is ready to answer the opposition’s questions. Jaitley says the refusal of the opposition to allow that proves it does not really want to engage on the initiative.

ALSO READ: The road to Triumph, why Trump is good for India

West Bengal Chief Minister Mamata Banerjee has said she will lead a protest in the capital today. Delhi’s Deputy Chief Minister Manish Sisodia too plans to lead his Aam Aadmi Party in a march to parliament.

The Opposition is also now discussing a bandh or shutdown across the country after salaries for December have been paid to protest against the hardship caused in villages and to common people by the cash crunch after the government pulled the high-value notes which made up 86% of the money in circulation.