Putting its player into the race of the future electric vehicles, Jaguar has unveiled the I-Pace, their futuristic all electric concept ‘SUV’ as they say.

You can take the I-Pace as an SUV if you do the same with the Mercedes-Benz GLA. The proportions and design of the I-Pace looks far more practical and production ready than any other electric concept we’ve seen so far. The only thing you’ll find familiar in the I-Pace is the wide signature Jaguar grille at the front and a rear end getting cues from the latest F-Pace SUV. Everything else is fresh out of the box. 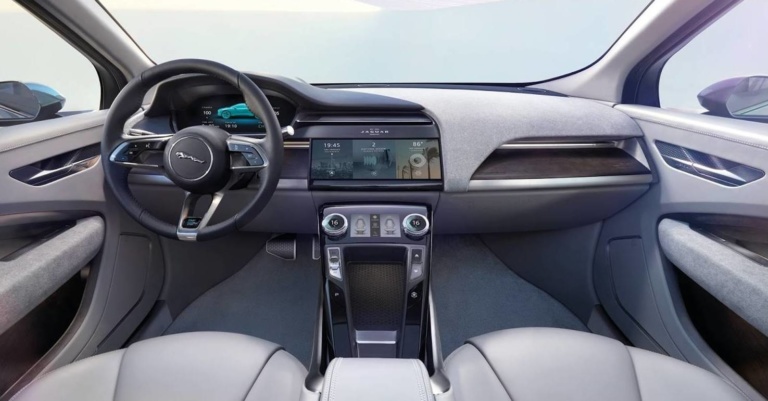 The cabin of the I-Pace is quite simple with two big touchscreen display and no more buttons or controls on the dashboard. There seems to be touch surface at the centre which allows to change different settings and gear modes. Steering too has control buttons on it but very few compared to what we see in recent cars. The panoramic sunroof at the top gives a roomy and airy feel in the cabin.

Powering the I-Pace are the electric motors at the front and rear axles paired to a 90kW battery. The two motors produces a combined 400 hp of power and 700 Nm of torque with permanent all-wheel drive. Jaguar claimes that the I-Pace can be driven for upto 500 km range with a single charge. 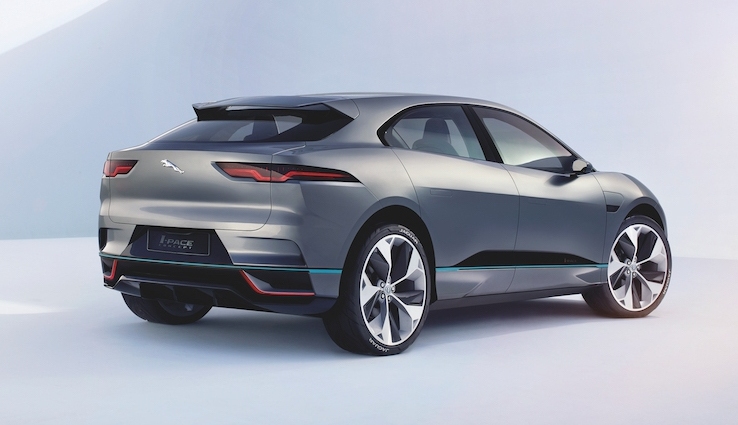 Jaguar seems to be so serious with the I-Pace and promises to premier the production version next year itself. Though, it will go on sale not before the second half of 2018. Interestingly, Jaguar has started taking reservations for the I-Pace.