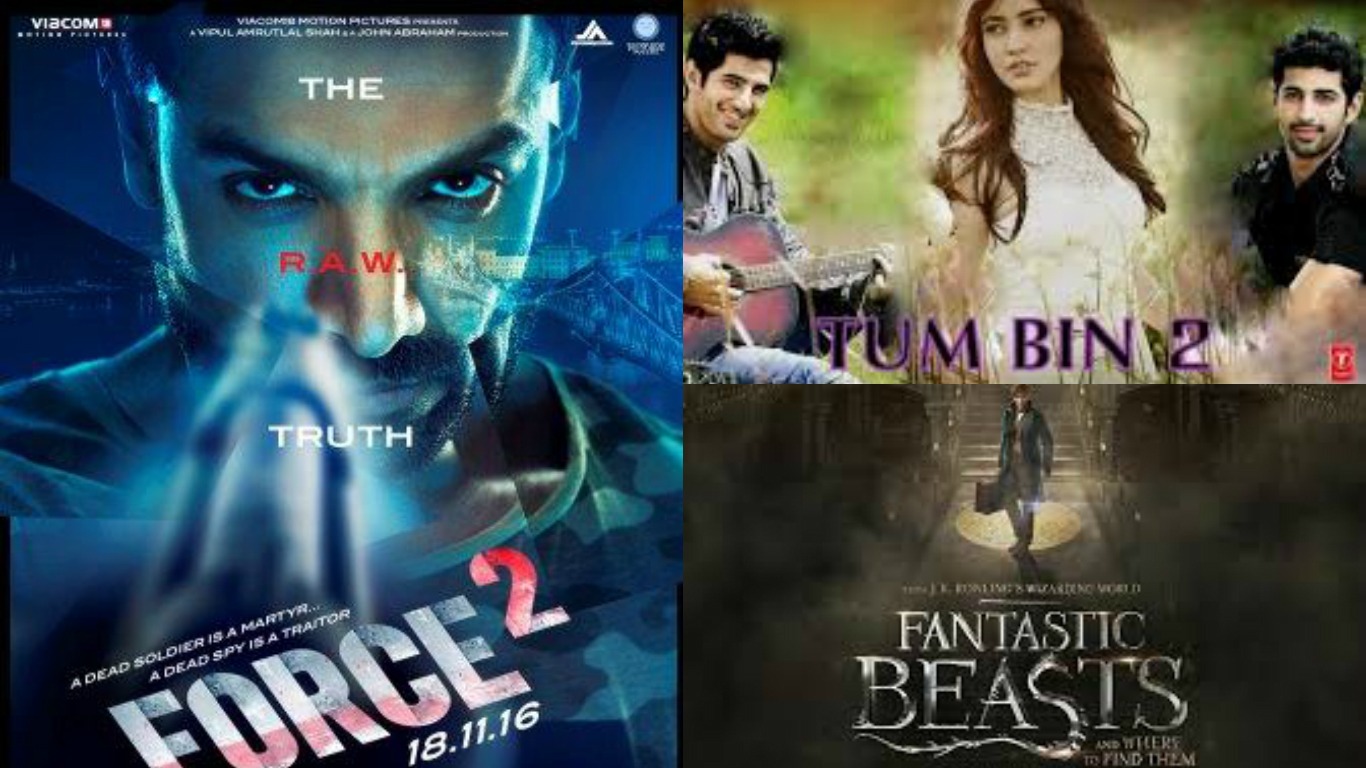 Director Abhinay Deo’s latest film is a sequel to Nishikant Kamat’s Force (2011), which starred John Abraham and Genelia D’souza. That film in turn, was a remake of the 2003 Tamil blockbuster Kaakha Kaakha directed by Gautham Menon, starring Suriya Sivakumar and Jyothika.

Abraham is back in Force 2 as a well-intentioned Mumbai policeman who does not play by the book because the book, in his opinion, can tie a good cop down. Sonakshi plays an intelligent cop. In the years since Yashvardhan lost his wife (played by D’souza) in the first film, he has remained as strong-willed, impertinent and determined to vanquish evil as he was back then. When a bunch of agents of the Indian intelligence agency RAW (Research and Analysis Wing) are exterminated in well-planned back-to-back killings, Yash enters the picture to find out why and to prevent further deaths.

Tahir Raj Bhasin is the interesting element in ‘Force 2’, and he tries bringing a bit of complexity to the way he plays bad guy Shiv Sharma’s part, but again gets buried in all the obviousness. Overall, Force 2 is worth a one time watch.

Tum Bin 2, directed by Anubhav Sinha, is neither a sequel nor a sob fest but a tribute to his own 2001 surprise hit ‘Tum Bin’. The second instalment  starring, Aditya Seal, Neha Sharma, Aashim Gulati is an earnest remake of the original with a few minor twists. Interestingly, Sinha retains the pulse of the original – ‘melancholy’ and breathes new life into it by altering the story a bit and casting fresh faces with most doing justice to his sensibility.

Taran (Neha Sharma) finds solace in Shekhar (Aditya Seal) while coping with the untimely death of her boyfriend Amar (Aashim Gulati). Love eventually finds a way as Shekhar helps Taran get on with her life. His companionship heals her wounds and almost mends her broken heart, until fate comes knocking. Rest is for you to find out .. What lies ahead!!

Like the original, the USP of this film is also its soulful music. However, not a single new track manages to beat Jagjit Singh’s Koi Fariyaad.

Also Read: “I spent my childhood on a railway track”: PM Modi

Fantastic Beasts And Where To Find Them

J.K. Rowling’s “Fantastic Beasts and Where to Find Them,” which dips into the dark side fairly regularly, is at its best when it serves as a more exotic version of all those cute puppy and kitten antics that fill your Facebook, Twitter and Instagram accounts? Instead of dogs sporting holiday attire or cats falling off kitchen counters, you can go “aww” when a naughty Niffler, a mole-duck-billed platypus hybrid, goes on a crime spree while greedily stuffing gobs of shiny objects such as coins and gems into its belly pouch.

Perhaps the tale embellished with fantasy trappings that’s spun off from the Harry Potter universe. One that touches upon such issues as the inherent danger of outing a magical community to an intolerant public while the Americanized term for Muggles, are equally distrusted by wizards and witches. Some young people are forced to suppress their very natures by those who inflict physical and psychological harm upon them. Not to mention that a strange deadly force has been somehow unleashed, leaving mass destruction and fear in its wake.

Guys!! grab a packet of popcorn and head to the theatre near you.

Also Read: This stand-up artist tells about the struggles with predictive text on smartphone