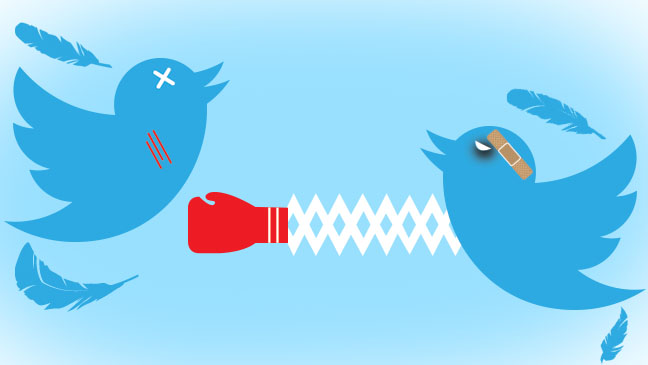 A user ordered food via Zomato and payment was done using online banking. Then, he got an SMS from Paytm referencing his exact order, and asking him to pay via the Paytm app.

I ordered food from @zomato and paid via net banking. Now I get this text from @Paytm. Is Zomato trading my order details with Paytm? WTF. pic.twitter.com/BtDzpXvg4x

When he explained his ordeal on twitter, that he couldn’t understand from where, Paytm came into view and got his order and messaged him, the Paytm CEO Vijay Shekhar Sharma, himself responded.

But then, Shubhashish wasn’t satisfied this explanation:

. @vijayshekhar I am sorry but this isn’t squarely acceptable. You just bought data and bombarding people with texts who aren’t using Paytm.

But Zomato CEO had taken it head on by now, and didn’t stop:

@vijayshekhar @shubHASHISH @shakeyiyer @akm1410 sir. If someone is ready to sell their soul, doesn’t mean that should buy it.

While the Paytm CEO went offline, it has raised a few questions about the personal data usage of customers. And if the restaurant uses third-party merchants, shouldn’t it try to ensure that their data isn’t shared? What about a customer’s privacy and choices?