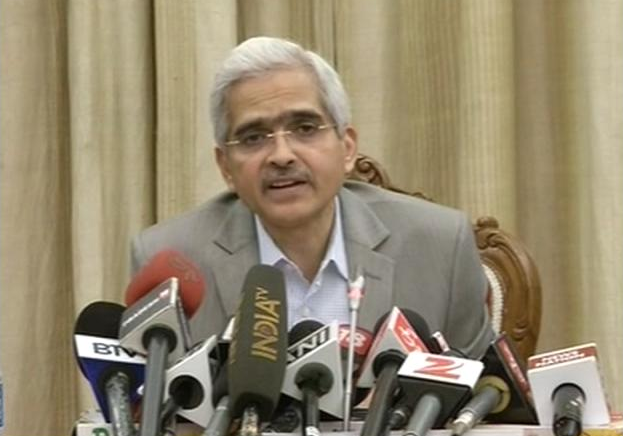 The tussle for getting cash from the bank is not getting eased out even after a week after Prime Minister Narendra Modi announced demonetisation of currency.

Long queues have been witnessed at various bank branches and ATMs. In a bid to get things eased out government on Tuesday announced some of the directions to the banks to make things easy for the common public.

Here are the LIVE updates

No reason to panic. Enough supply of cash in the banks, says DEA Secretary Shaktikanta Das

We are encouraging places of worship to deposit notes of smaller value so they can be dispensed to people.

ALSO READ: Demonitisation: This ATM tool can help you locate ATMs with cash